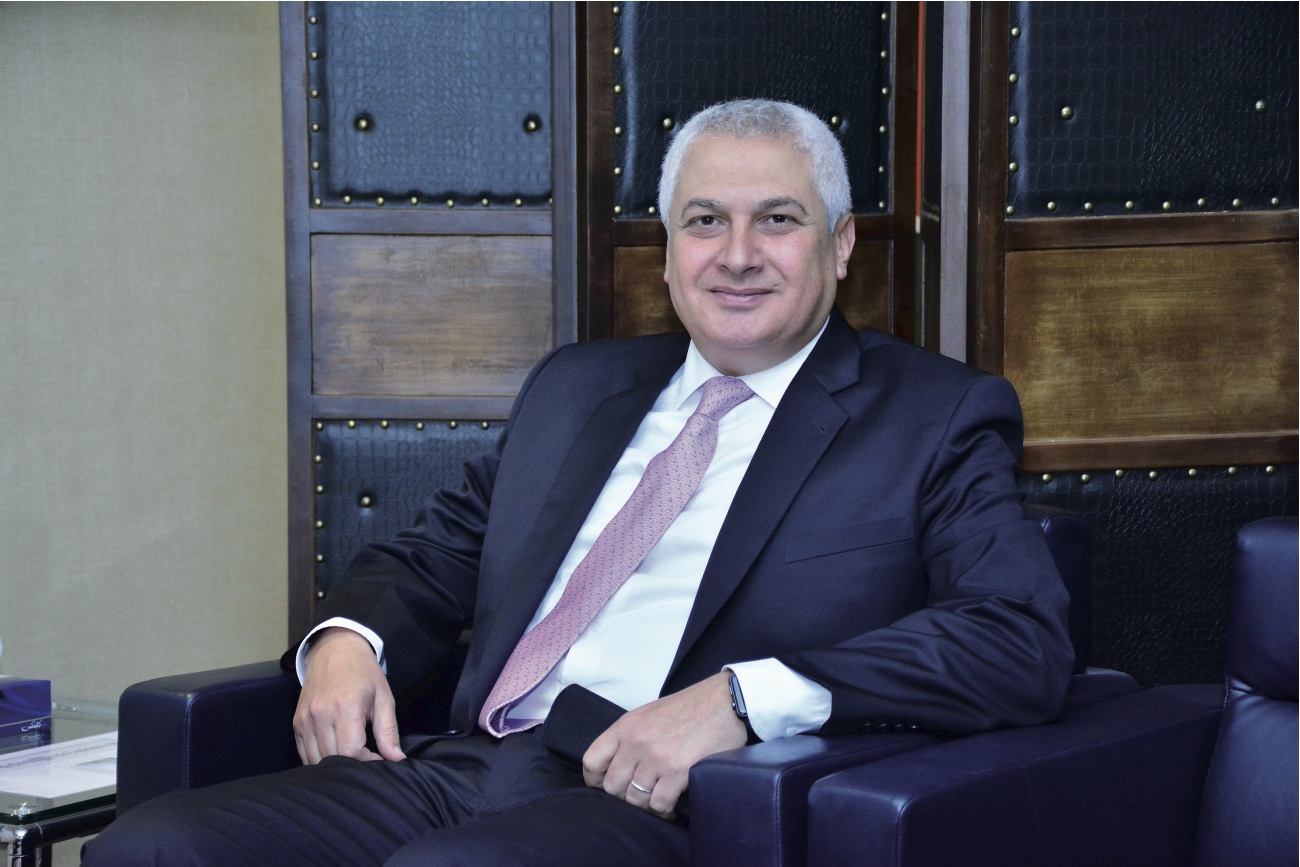 Oussama Kaissi is the chief executive officer of the Islamic Corporation for the Insurance of Investment and Export Credit (ICEIC), the insurance arm of the Islamic Development Bank (IDB). The IDB is a Saudi Arabia-based multilateral organization which comprises a group of Islamic institutions in the realm of finance. Executive sat down with Kaissi to discuss the role of Islamic banking in Lebanon and the potential of issuing Islamic debt instruments (known as sukuk) for the country.

E   If we talk about the state of the Islamic finance industry in Lebanon, Islamic banks do not seem to have developed strongly here in the past when compared with the conventional finance offers, which local corporate customers have responded to. How do you see this?

There are two Islamic banks here in Beirut. One of them is an offshoot of [GCC-based] Baraka Group, and the other is an Islamic entity of Credit Libanais. They were created to answer the market’s call for a niche product, and I don’t think they have been developing the market much. These banks have not failed – as they are in existence and their offering is normal – but they have not grown. Islamic finance has proven globally that it is a viable product. Any time you have a viable product, the minute that you see that it has failed to grow [you can surmise] this is because of lack of knowledge on the potential of Islamic finance and the lack of knowledge on the part of the consumer. Islamic finance and conventional finance play very important roles on the horizons in the economies where they both coexist. I know there is a huge base here [in Lebanon] of potential customers for Islamic finance and this group ranges from individuals to businesses. It is one of the most vibrant financial sectors in the region. That is why I tell you that the market here is ready. I believe that Islamic finance is an extremely important window for the banks here and for the government to go to the market to procure more debt instruments, finance the debt that they have and even pump some liquidity into the market.

E   When Islamic finance first rose to prominence some years ago, the cost of an Islamic loan used to be higher than the cost of a conventional loan. Is it correct to say that this has changed?

Yes, that is correct.

E   You see cities like London aspiring today to become international hubs for Islamic finance. Where do you see Lebanon fit in with the centers of Islamic finance?

In my opinion, Islamic finance has to be brought to the market in a simplified manner. One of our main mandates as the IDB Group is the promotion of Islamic finance. We have to do more, and we have to be more active in helping Islamic banks to manage their day-to-day activities, go to market and issue sukuk. Sukuk are now an integral part of finance, where you can issue sukuk like bonds and create liquidity. If you go to the markets and see a liquidity squeeze, this does not mean that there is no cash that can be tapped into. The market is flooded with cash, but you need programs for sukuk specifically that can go to these markets and tap into that cash. These programs should be supported with highly rated institutions so that the costs are low and returns are matching what is the going rate. The markets are open for us in all Islamic hubs, whether in London, Dubai, South Africa, Singapore or Malaysia. As far as legislation, we are operating in all legislative environments. Another issue that in my opinion is a positive, not a negative factor, is the diversity of Sharia boards.

E   Is it true that there are no united perspectives from Sharia boards?

To be united is not the issue. There is diversity. From diversity, you can either create conflict or something that is positive and harmonious. I believe that a lot of groundwork has been done and we should not negate the fact that there has been tremendous success. But the challenges are great and there is a big need going forward for us to address liquidity needs, as we are now facing economies that are heavily interacting with major economies in terms of funding and so forth. Countries are retracting now, specifically oil-producing-countries, and they are looking to raise funds in capital markets and are having to go to sukuk markets. For us to raise the capital that is needed to reach what we want, collaboration is needed from London or South Africa or from wherever. A hub can bring together the cash or liquidity that can help economies in our member countries to progress and prosper.

The sectors of the

Lebanese economy, with the help of the central bank, are capable of pulling the economy out of the slump it is in

E   The Lebanese economy going forward has needs, and there has already been talk of a Paris 4 donor conference to finance gaps in the Lebanese fiscal situation. With regards to the possibility of tapping into financial tools from the Islamic side, how realistic in your view would it be to have sukuk issued on behalf of the government?

Lebanon has always had great friendships globally, starting with Europe and the Gulf. Great support for this country has been coming from the Gulf, specifically Saudi Arabia and Kuwait. They spent a lot of money to support Lebanon; specifically through multi-billion dollar support packages and aid given to Lebanon after the Israeli invasion. [Having said this], Lebanon has resilience in its banking sector. This sector is capable and it has the necessary knowhow, relationships and liquidity. The sectors of the Lebanese economy, with the help of the central bank, are capable of pulling the economy out of the slump it is in. It definitely needs to have legislation and you need political stability. Sukuk are the way to go, and I think there are plenty of Islamic banks that will be happy to talk to the government here and see how they can issue sukuk to support the economy.

E   Lebanon is, according to most perceptions, dominated by debt markets with conventional banks playing a very large role. How would sukuk figure in that equation?

It depends what you are raising sukuk for. When issuing sukuk, first we need to get an understanding of the purpose that they are being created for. If the government here wants to raise sukuk, this sukuk should be issued to service the debt or to finance infrastructure projects. In my opinion, Lebanon will hopefully have a government very soon, and it needs to set priorities on where they need to begin jump-starting the economy. If there is a clear understanding of what the purpose behind raising the sukuk is, then sukuk are definitely a viable solution for the Lebanese government.

Sukuk are issued by Islamic financial institutions, and I take it at face value that these institutions are well-managed by reputable people and each has a Sharia committee that is supervising their business. On top of all this, you also have the central bank or other regulatory bodies that are supervising such transactions. There should be close scrutiny [of debt issuances], whether Islamic or non-Islamic, to safeguard the interest of the people. When you issue sukuk, you create debt for the people in a country, and therefore regulators and legislators need to look very carefully to protect the interest of their people.

E   From the viewpoint of the IDB, is the Lebanese risk today higher or lower than before?

Lebanon has always been a member country for us, in hard times and in good times. We are there to offer support, and we have an appetite where some other multilateral or conventional entities do not. After all, [Lebanon as a country] are shareholders in the bank and in ICEIC, and we are always here to help.