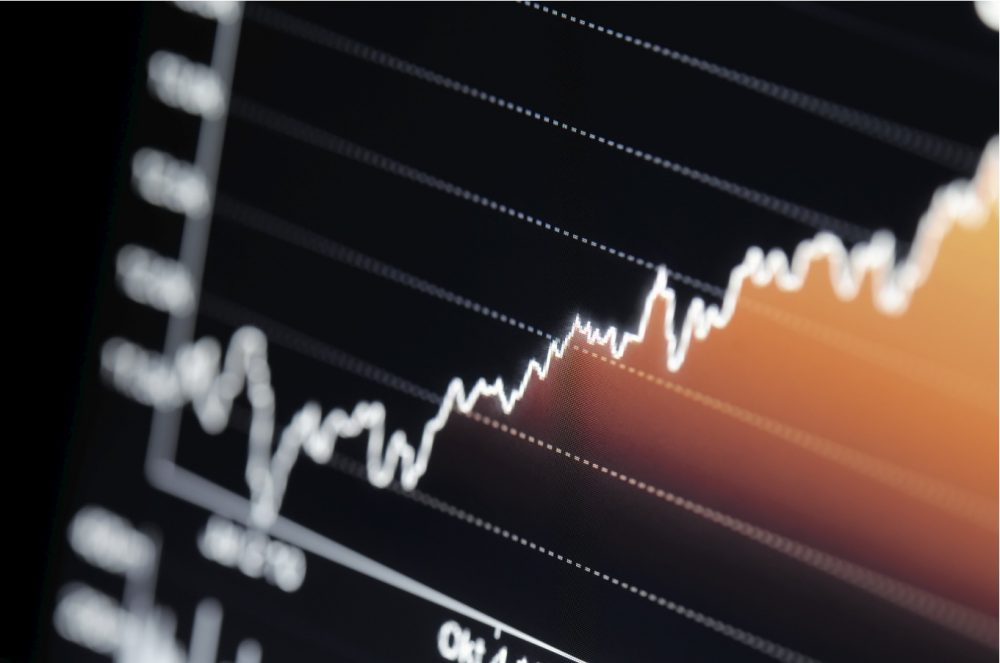 Over recent years, central bankers of the world have tried several conventional measures to revive economic growth in the aftermath of the Great Recession and re-establish trust in the financial system, but they have not reaped the results they were hoping for. A few of them decided to go beyond conventional measures and venture into unchartered territory by setting interest rates below zero, hoping that the measure would help them fight the recessionary environment. There are no guarantees that aggressive monetary policies such as introducing negative interest rates will be the solution for economic revival, especially since governments and politicians have partially ignored the importance of fiscal tools that go hand in hand with monetary tools.

Interest rates are the price of money; in other words the price of consuming today versus tomorrow. Depositors will have an incentive to save more when interest rates are high, and will have an incentive to spend or invest more when interest rates are low. Central banks use the interest rate level, in addition to money supply in the economy, as a major tool for managing inflation and hence the health of the financial and economic system. Inflation targeting is at the heart of central banks’ strategies in most developed economies, to ensure an inflation level low enough to protect the purchasing power of depositors, but high enough to avoid deflation that leads to economic stagnation.

Economic theory teaches that in a deflationary price environment, consumers will delay major purchases in anticipation of further price declines, which in turn decreases prices further because of depressed demand. This vicious circle will lead to recession caused by low demand, which will in turn cause companies to invest less, hire less and hence produce less, and this is what the industrialized world has been suffering from since the credit crisis of 2008.

The connections between interest rates, exchange rates, trade and capital flows are also very important to understand when choosing an interest rate policy. A high interest rate on deposits in a certain currency leads to an inflow of capital toward the country’s financial system, which leads to the strengthening of the currency vis-a-vis its trading partners, which in turn renders its exports more expensive. Central banks sometimes cut interest rates lower than their main trading partners so they make their currency less attractive to depositors to weaken it and make their exports more attractive, hence stimulate economic activity. This is referred to as a currency war.

In the aftermath of the financial crisis in 2008, besides keeping interest rates very low, central banks around the world used a common monetary policy tool called quantitative easing, which essentially means printing money to expand the supply of money available for companies and individuals to borrow, a measure meant to stimulate investments and consumption and pull the world out of recession. This has not happened because of general fears of deflationary pressures, continued slowdowns in growth in large economies and low demand for commodities by large importers such as China. This brings us back to the question of the effectiveness of monetary policy vs. fiscal policy, a key debate among economists for centuries.

Expansionary fiscal policy entails large direct spending by governments to stimulate economic growth (mainly on infrastructure, education, healthcare and energy) and/or tax cuts, which would cause a fiscal deficit and increase debt. However, this would be compensated later with larger tax collections as a result of an increase in the size of the economy, higher employment and higher wages. This would fill the temporary shortage in demand within the private sector, and consequently help the private sector recover more rapidly. The biggest proponent of fiscal government interventions is the famous economist John Maynard Keynes, who believed in markets’ inefficiency in the short-term and thus the necessity of government intervention, in contrast to classical economists who believe markets are efficient in the long run, and should be left to operate freely. Keynes’ position on this laissez-faire concept was that “in the long run, we are all dead”.

Negative interest rates and their limitations

The first country to introduce negative interest rates was Denmark in 2012 with the objective of repelling inflows into the Danish krone that were threatening its currency peg to the euro. Switzerland followed suit in 2015 for the same reasons, as investors were rushing to buy Swiss francs as a safe haven, and when printing francs was not enough to tame the appreciation of the currency, the Swiss National Bank decided to start punishing depositors with negative interest rates. Shortly after, Sweden went into negative territory to weaken the Swedish krona relative to the euro which would render imports more expensive, exports cheaper and hence push inflation up. The European Central Bank (ECB), the monetary authority on the euro currency, went negative in 2014 to stimulate lending by commercial banks, which subsequently preferred to lend rather than deposit their excess money in the ECB.

[pullquote]What governments need to do is take back that cash in the form of long-term debt, and spend it on large infrastructure, education, health and energy projects, because clearly central bankers are running out of ideas[/pullquote]

Central bank interest rates are currently -0.4 percent in the Eurozone, -0.5 percent in Sweden, -0.65 percent in Denmark and -0.75 percent in Switzerland. That means that, in order to stimulate growth, Sweden, Denmark and Switzerland need lower rates than their main trading partner, the EU, and the EU needs lower rates than its main trading partner, the United States. For instance, the euro has weakened by 22 percent against the US dollar since introducing the new policy in June 2014. The question becomes, what happens if the Federal Reserve were to go into negative territory to weaken the dollar and make American products more competitive? The result would be a currency war that renders the original objective of the policy less impactful since demand would be shifting from country to country rather than global demand collectively increasing through fiscal stimulus.

The latest country to join the party was Japan, which has been struggling with the ineffective impact of expansionary monetary policy for more than two decades, a concept known as the liquidity trap. The Bank of Japan cut rates on new bank reserves to -0.1 percent in January this year, hoping this will show companies and individuals its seriousness in battling deflation. However, if wages don’t rise in Japan, economic activity will not pick up, and with the slowdown in China, its largest trading partner, Japanese companies are worried about future sales, and hence wary of raising wages.

Banks are not currently passing the negative rates on to consumers, but if they were to start, many would rush to buy gold or to pre-pay for future products or services in response.

In a world of negative rates, people’s incentives to hold money changes; a consumer would now prefer to pay upfront their taxes, gym membership, insurance policy, transport passes, mobile phone vouchers, etc.,  something previously unheard of. Companies that usually negotiate terms of payment to delay their payables will now pay large sums upfront, and purchase their production needs, which will in turn cause inventories to grow, and that is usually bad for companies’ profits.

The renewed need for new stimulus packages and structural reforms

There is no shortage of liquidity in the system following the quantitative easing that governments have followed. What governments need to do is take back that cash in the form of long-term debt, and spend it on large infrastructure, education, health and energy projects, because clearly central bankers are running out of ideas.

Upon taking office in 2009, the incoming US President at the time, Barack Obama, designed a stimulus package worth $787 billion (5.5 percent of 2009 GDP but 2 percent of GDP in the years it was spent) called The American Recovery and Reinvestment Act, to be spent on infrastructure, education, training, healthcare benefits, alternative energy, unemployment and child support benefits, and technology, in addition to tax cuts over several years. Numbers show that Obama’s plan did stimulate the economy temporarily, but the fiscal package was too small to have a lasting impact and a larger package wasn’t possible due to resistance from Republican members of Congress.

In 2009, the 19 countries that compose the G20, plus the EU, agreed on the need for a fiscal stimulus to the world economy and collectively committed to spending $1.64 trillion. However, when the ministers of finance and central bank governors of the G20 countries met in Shanghai in February 2016, they failed to agree on a new fiscal expansionary package to lift the global economy from the current recession, a policy highly encouraged by the International Monetary Fund and several renowned economists.

Large and influential economies need to use a combination of monetary policy, fiscal policy and structural reforms, sometimes separately and sometimes concurrently. With the daring introduction of negative interest rates, politicians should not sit back and watch central bankers try to save the day by themselves; they should take the lead in supporting the markets in the short term, in order to avoid a negative long lasting impact of an output gap in the economy.