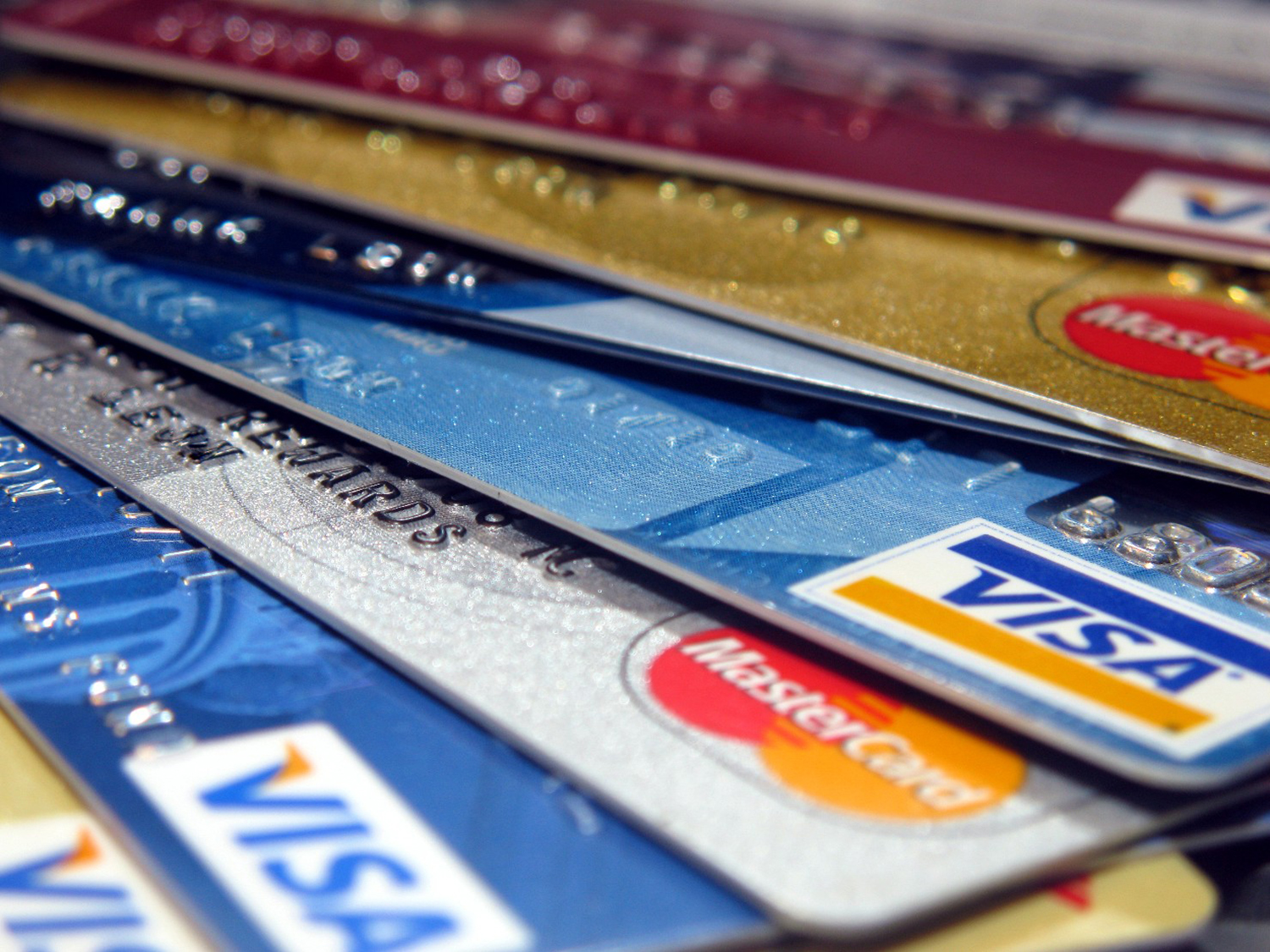 Lebanese consumers, living in an oil-importing country, are expected to benefit in the coming months from some benevolent factors in their financial environment, but retailers should not celebrate too soon as the past few years suggest stronger purchasing power does not necessarily translate into significant spending boosts across retail segments. In its November 2015 reading, the Consumer Price Index (CPI) stood at 96.6 points, representing a monthly drop of 0.25 percent according to the Central Administration for Statistics (CAS). Index charts by the Consultation and Research Institute showed CPI inflation to be practically zero when comparing November 2015 to November 2014 and the 12-month moving average was in negative territory at -0.5 percent, down from 0.6 percent inflation a year earlier.

Additionally, projections issued by international online data platform Trading Economics at the end of December 2015 expect the CPI to hover around 97 points in the first three quarters of 2016. At the same time, Trading Economics’ charts for consumer spending in Lebanon project gradual increases in the first three quarters of 2016. The stage setter for the CPI in 2015 and for estimates on CPI and consumer spending going forward is the oversupply of oil coupled with its worldwide decrease in demand, partly due to the weakening of many international currencies against the US dollar, which has been translated into lower oil prices. This suggests that a global increase in disposable income would follow, hence strengthening consumers’ purchasing power and boosting their spending levels. However, while generally perceived as positive, this upward trend might be alarming in countries where it occurs simultaneously with domestic economic problems.

The combination of upward consumer spending and domestic economic troubles is the scenario that most likely applies to Lebanon, as expressed in remarks by central bank Governor Riad Salameh who, according to media reports, told participants in an investor summit on December 22 that gross domestic product increased at best by 2.5 percent in 2014 and is estimated to see zero percent growth in 2015.

Available evidence suggests Lebanese consumers should have more disposable income, but retailers are largely not reporting benefits from this extra spending power. Lower global oil prices have had a direct impact on what drivers in this car-loving country pay at the pump. Assuming 2,000L of gasoline is needed for 20,000km, which is the average yearly distance traveled per citizen. In 2014, the price at the pump reached $24 per 20L plunging to $12 per 20L in 2015. This constitutes an important yearly saving of $1,200 per consumer. Oil prices also likely contributed to the deflationary environment Lebanon has been witnessing recently. CPI figures released by the CAS show that the leading contributors to a 3.9 percent year-on-year decline in November 2015 were drops in the categories of: water, electricity, gas and other fuels (-18 percent), transportation (-10.7 percent) and health (-6.8 percent).

Data on consumer spending show two years of increase for most retail segments, a trend seemingly in line with lower commodity prices. The Lebanese Franchise Association provided Executive with a booklet showing the results of retailer surveys conducted every six months beginning in 2012. At time of writing, the most recent data covered H1 2015. The surveys cover six categories of consumer goods (clothing, food & beverages, cosmetics, household goods, luxury items and sports & hobbies) as well as four categories of retail services (hospitality, tourism, medical services and education).Compared to the first half of 2013, the sale of goods across all categories was up 2.8 percent, driven by the food & beverages (+17.6 percent). However, clothing and household goods were the big losers in the two-year period, with sales dropping 12.4 percent and 10.4 percent, respectively. In the same time period, retail services also saw growth of 16.8 percent, largely on the back of the 37.7 percent sales jump in the tourism category. While these figures do not suggest a nation with much excess cash to burn, they do reflect a dichotomy between higher spending and economic productivity. In fact, an extended analysis of the past 30 months highlights domestic economic problems, whereby the retail industry seems unable to achieve a positive rate of growth beyond seasonal surges.

Looking forward to 2016, there may be a ray of hope in the most recent Byblos Bank/American University of Beirut (AUB) Consumer Confidence Index (CCI), which covers the first half of 2015. As the monthly calculations suggest, the Expectations Index posted higher values than the Present Situation Index in each of the first six months of 2015. It is the first instance since 2011 that, for six consecutive months, consumers have a more positive view about the future than their present circumstances. Like purchasing power, however, hope does not necessarily mean spending is set to rise.

*A version of this article appeared in the January 2016 print issue of Executive Magazine, Nº. 198.