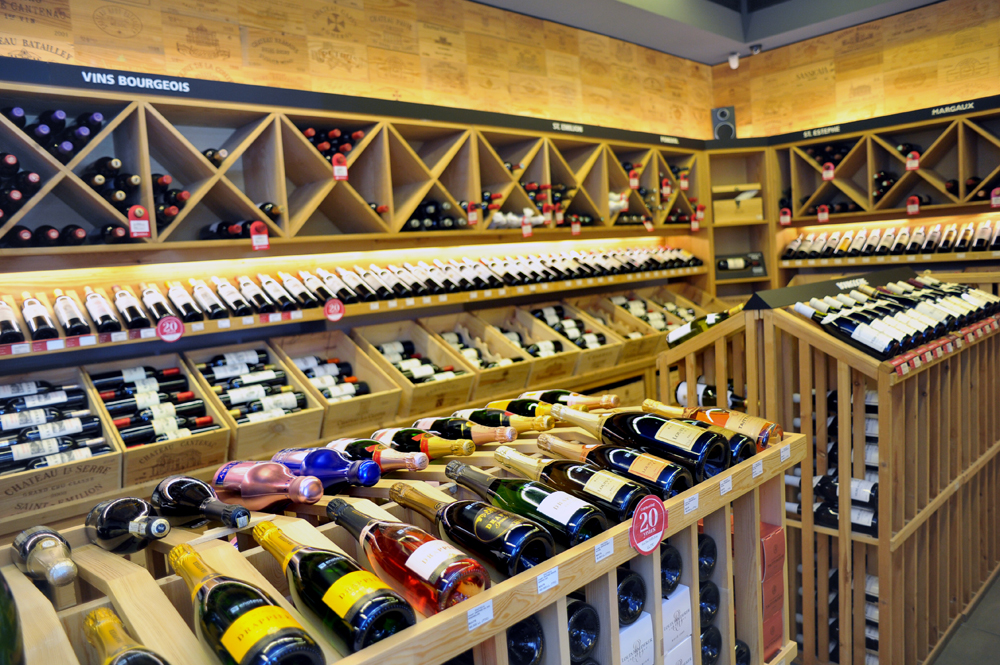 In Lebanon, 2014 has been an exciting year for wine and spirits, with three new brands of beer entering the market, the launch of the country’s first vodka and the continuing growth of our wineries.

With all this activity, it is no wonder that Lebanon’s alcohol consumption is also on the rise. Wine drinking has increased by 6 percent since 2011, catalyzed by the rising number of specialized wine and fine spirits stores, as well as wine education opportunities. However, beer remains the most consumed alcoholic beverage in Lebanon, a fact the country’s new breweries have bet on.

But this does not mean that Lebanon can rest on its laurels just yet. There is a lot of work left to be done. Lebanese wine consumption is still minuscule when compared to other wine producing countries and there are calls for a national campaign to instill pride in the drink and its level of production, thereby increasing local consumption.

On the exportation and distribution side, a lot of work is being done to both increase exportation numbers and identify new international markets. Members of the Union Vinicole du Liban, a private organization of Lebanese winemakers, have been working together to promote Lebanese wine under one banner in the global market and regularly participate in major wine exhibitions, primarily in Europe. Meanwhile the government, represented by the Ministry of Agriculture, is finally showing some financial and moral support for this sector in terms of organizing an annual “Lebanese Wine Day” each year in a different global city. Yet more work, and perhaps more time, is needed to ensure that Lebanon becomes synonymous with wine, as well as spirits and beer production.

– Nabila Rahhal interviews Zafer Chaoui, head of the Union Vinicole du Liban in “In the spirit of Lebanon”

– “The slow road” examines the growth in demand for Lebanese wines, and how local wineries are taking advantage of it