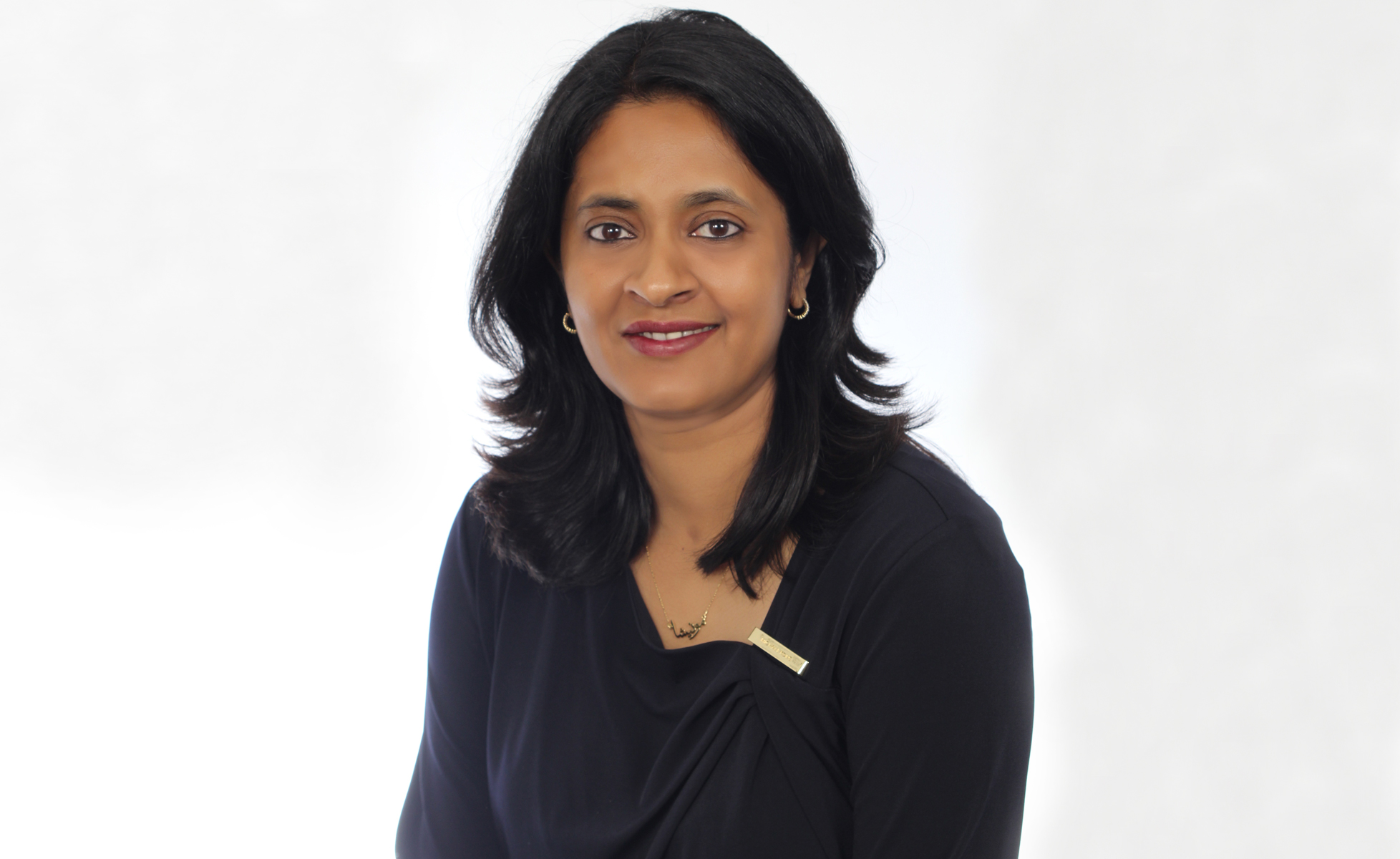 Executive met with Monisha Abraham, general manager at Brasserie Almaza, to discuss the business of beer in the country, market share, exports and plans for a new brewery.

You recently came to Beirut to manage Almaza, which is owned by Dutch group Heineken. How long have you been with the Heineken Company?

I started working at Almaza in July [2014], and before that I was in the Netherlands as the regional marketing manager for the MENA region. I’ve been with the company for nine years.

In early 2014, Almaza had 74 percent of the beer market, according to BLOM Bank data. Has your share of the market been impacted following the introduction of new brands, such as Beirut Beer and Colonel?

It is not our policy to talk about market share, but our share was not affected by the competition that came in, in fact volumes have grown compared to 2013, and we seem to be on a winning track.

Why have sales grown given the current local and regional situation?

The market is growing. There is excitement about beer, the new entrants and the category, and what has partly helped are our innovations, as well as more and more people reaching the legal drinking age.

Was this a reason for diversifying your offerings?

For us, innovation is key — not only in Alamza, but Heineken, to increase the global innovation rate to 6 percent by 2020, to create excitement and cater to consumer needs. Over the last three years we introduced Light, Radler and Al Rayess, and all are doing very well for us, and not cannibalizing the Almaza brand.

Unlike many other food and beverage items, the price of a bottle of Almaza has not increased for years. How are you managing to stay so price competitive?

We are looking at the economy and what consumers really need at this time. Al Rayess is retailing for LBP 1,000 ($0.66), and one of the reasons we introduced it was to provide consumers with a good Lebanese beer at an affordable price.

Can you give a breakdown of sales in your portfolio?

I can give an indication. The Almaza brand is about 85 percent of total volumes, and then Heineken brands about 15 percent.

Why did you decide to do special bottle packaging for Almaza at certain clubs and bars?

It is done in other markets — and this was the first time in Lebanon — to show our partnership with an organization; it creates excitement and something that you can connect with as a consumer. It is small scale, but we [also] did it for the whole brand, as seen with the World Cup 2014 campaign. We had eight different national flags on the bottles.

Was it a successful campaign?

It was extremely successful, and touched on the true insight of the Lebanese, as yes, you support different countries but [you’re] still Lebanese first, just like Almaza is the number one Lebanese beer brand.

Have exports of Almaza been affected by the conflict in Syria? It was quite a good market before, I believe.

We continue to export to Syria and it’s a well known brand, and we also sell to something like 25 to 30 markets around the world.

Were summer sales down because of weaker tourism? Indeed, a statistic floating around is that around 70 percent of beer is consumed in the summer months.

There are two factors. Yes, tourism was affected but it did not affect [our] business too much, although we would have grown more if there had been more tourism. The seasonality of beer, indeed, is present, but you see that in many countries. What I find now, more and more, is that although the summer is related to beer, the excitement that the beer category has — and if it continues — will help reduce that seasonality to a degree.

Are you considering buying a micro brewery here?

When [it] comes to Lebanon, no. We will focus on our portfolio, and Heineken has over 250 brands around the world, so we will dip into that pot.

Are you planning to expand your brewing facilities?

We are not going to expand this current facility, but [rather] are looking to build a new brewery in Lebanon. We started this process a few months ago, and it should come to fruition in the short to mid term. We are still looking for land.