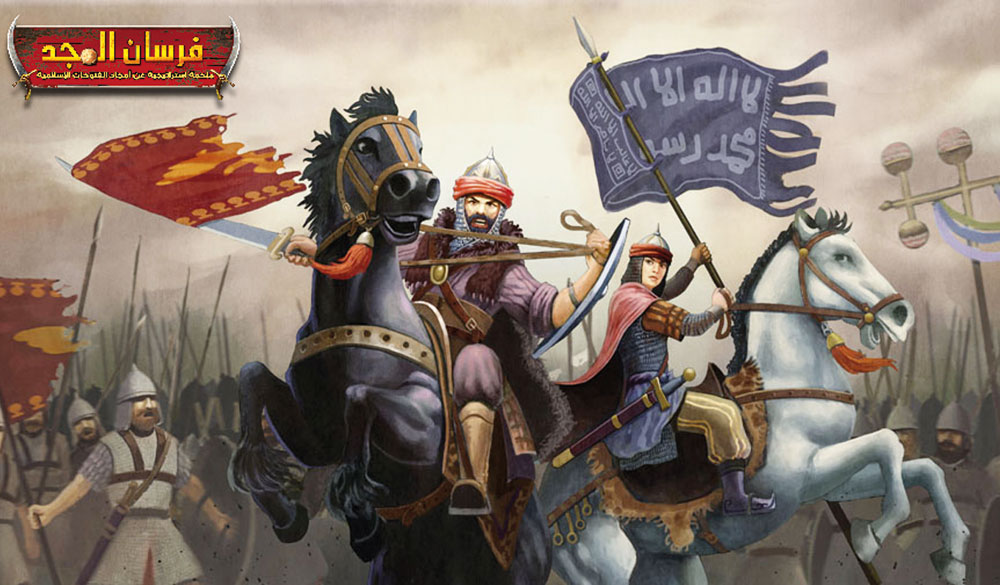 Falafel Games is behind one of the most popular online games in Arabic, Knights of Glory, with around half a million members. On its website, the firm states its aim is to “design and produce the best games of the Middle East, from the Middle East, for the Middle East.” Yet while its core market is the Middle East and North Africa, the management is from Lebanon and Syria, and its strategic partners are Beirut-based venture capital firm Middle East Venture Partners and the Dubai-based MBC Group. Falafel Games is based in Hangzhou, a city of 4 million people some 40 minutes west of Shanghai by train.

Located on the top floor of an office block in the city center, it would seem a surprising choice of location for a company that needs employees to speak and write Arabic to interact with customers.

The lure of the far east

So why did Lebanese co-founder and Chief Executive Vincent Ghossoub and Syrian co-founder Radwan Kasmiya, who was behind Arabic video games Quraish and Tahat Al Hasar (Under Siege), set up shop in China in 2010 rather than opt for say the Dubai Media City, the programming hub of Bangalore, or anywhere else on the planet for   that matter?

The short answer is that Ghossoub, after graduating from the American University of Beirut, initially went to Shanghai in 2007 to do an MBA and study Chinese, liked the place and wanted to stay.

The office is a mix of Chinese and Arab workers

“To give a more objective reason, the business we do can only be done in China or Europe. It is not about programming cheaply — if you want that you go to India — but we need art, story boards and pretty high-end programming,” said Ghossoub. “In fact, 75 percent of global production of online games within our category is done in China.”

Falafel Games has a total of 22 staff, with three working remotely in Syria. In Hangzhou, in addition to Ghossoub and Kasmiya, there are three Syrians involved in customer care and Arabic language content of the game. The company also has one Chinese employee that speaks Arabic, and is soon to employ a second, while the rest of the Chinese staff are involved with the artistic and programming side of the game. “Hangzhou is pretty convenient to find Chinese Arabic speakers as it is near Yi Wu, a major trade center that attracts Arab traders, where there are a lot of Arabic speakers,” said Ghossoub.

When it comes to attracting Arabs to work for the company, Yi Wu again was a resource pool, while Hangzhou itself has its own appeal, renowned as a tourist destination for its West Lake and parks. “It is not difficult to find Arabs and a nice place to live — a quiet life, you don’t need to spend much, and one of the most beautiful cities in the country; there is even a mosque,” said Ghossoub. In terms of attracting programmers, Hangzhou has one of the country’s best information technology (IT) universities, and is a less competitive IT hub than Beijing or Shanghai.

The characters may look Middle Eastern, but they are designed in China

Salary wise, Chinese and Syrian expatriate staff are paid similarly, “although the lower end of the Chinese [salaries] is lower than Syrian expats’ and the higher end of Chinese salaries is higher than Syrian expats’,” said Ghossoub. He added that the company would not easily have brought together a similar team in the MENA, “which actually makes our savings almost infinite.”

Operating in China is three times more expensive than it would be in Syria, but two times less than in Dubai. Staff travel costs were around 7 percent of overall staff costs in 2012, and for executives on business trips less than 5 percent of the marketing budget.

Working with Chinese companies is also straightforward and efficient. “The Chinese have great work ethics, and leaders of companies are workaholics, and want profits, so [they are] easy to work with and [offer] good service,” said Ghossoub.

Setting up the business in China was fairly straightforward, and no local partner was required. “The bureaucracy here is, if I have to compare it to the MENA, somewhere in the middle: worse than half the MENA and better than the other half. It’s not trendy to say that, but the little errands needed to set up and run a company are done through clear procedures and no corruption,” he said.

With the core business online, physical proximity to the MENA is not a necessity, but promoting the game from China can be challenging. “As far as collaborating with the ecosystem, and getting marketing at an industry influential level, it’s not that easy, as we can’t sit down and have coffee with media people or collaborators as we are at the end of the world. We have overcome those issues at conferences and events, and catch up on all the coffees we miss. But I only need to take with me a memory stick, and don’t have to take a big bag of samples to show anyone,” said Ghossoub.