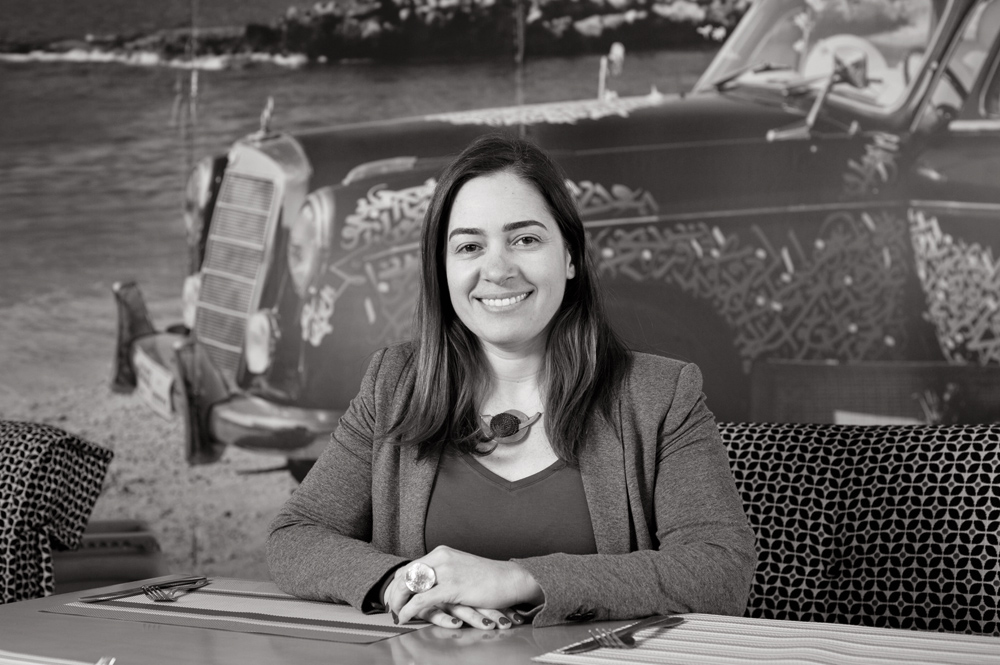 “My mother is very important to me. She raised four children while working when most of her friends didn’t work. This is something I definitely admire and I feel that if she could do it with four children, I should be able to do it with my two daughters,” says Christine Sfeir, CEO of Treats Holding and Meeting Point, which holds the Dunkin Donuts franchise in Lebanon.

With such a role model and upbringing, it was no wonder that Sfeir took her career seriously, starting her first big project bringing the Dunkin Donuts franchise to Lebanon at the age of 22. Sfeir says the idea of bringing Dunkin Donuts to Lebanon first came to her when she was doing her masters in food science in McGill University and spent a lot of time between classes in coffee shops, something that was not common during her undergraduate years at the American University of Beirut in the early 1990s.

Sfeir came back to establish Dunkin Donuts in Lebanon and opened the first shop in Zalka, north of Beirut, in May 1998, and several other shops opened soon after. At that time, Sfeir says the main challenge she faced with people’s perceptions was her youth, not her gender. “Sometimes people didn’t take me seriously at first which led to some humorous incidents or reactions but it was my age more than my gender that was the issue.”

Sfeir moved on in her career and in 2008 her company established Semsom, a Lebanese cuisine concept, which is currently operational in Lebanon, Saudi Arabia, Kuwait and Oman, and opening in New York next month.

Even now with her company’s growth, Sfeir does not feel discriminated against as a woman. “As an entrepreneur, I run my own business instead of being an employee so, for instance, there is no issue of glass ceiling,” she explains.

Balancing the running of a company with a family requires a lot of effort, combined with an encouraging family network, Sfeir says. “I always say I have a very supportive husband who is very proud of what I am doing and does not have a problem with me not being present as much as we would both like me to be. Also, my mother helps a lot as she stays with my daughters in the afternoon until I come back from work,” says Sfeir.

She advises women who want to become entrepreneurs to choose something they are really passionate about. “Don’t put limits on yourself and don’t let anyone convince you that you are not up for the task,” concludes Sfeir.