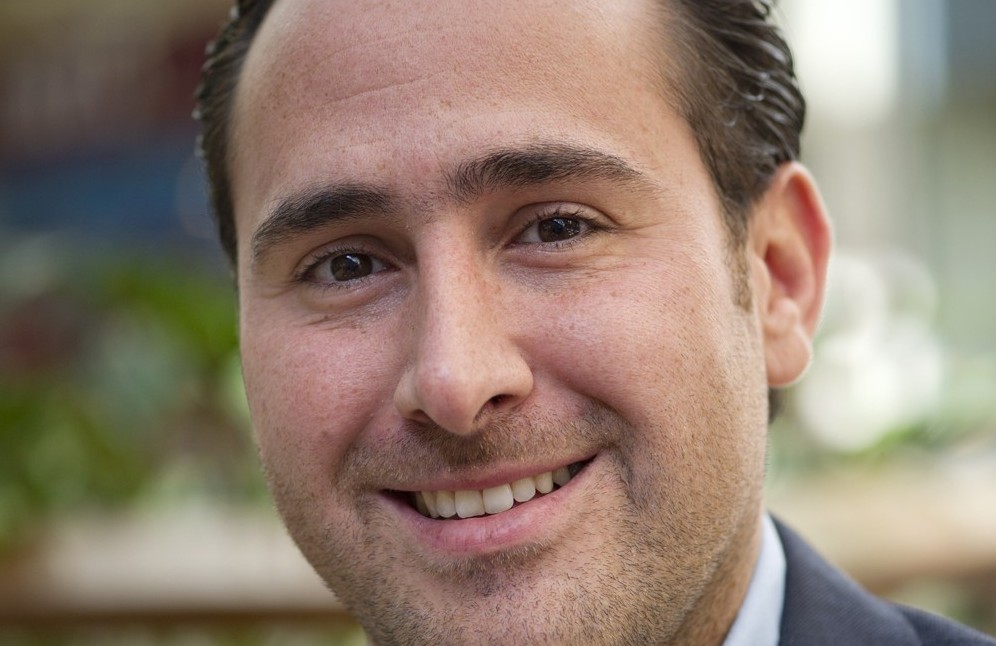 Executive met with Nicolas Boukather to discuss the newly formed Lebanese Association of Motorcycle Agents (LAMA), of which he is the secretary general, and what is needed to bolster sales. Boukather is also chairman of A.N. Boukather — dealer for Mazda and motorbike brands Piaggio, Aprilia, Motor Guzzi, Vespa, Gilera, Derby, KTM and Bajaj.

LAMA was only established in 2014. Why was there a need for such an association?

LAMA’s role is to regulate the sector and to propagate a culture of bikers who respect the rules, as well as for drivers to respect bikers, and, of course, to organize motorcycle shows. Bikers are like a family, it is really cool to see people be united independent of religion and social class, as one group of bikers.

Will you also lobby the government?

In case they need consultants to talk to, they now have a reference. In Beirut, and Lebanon in general, there’s a need for motorbikes and scooters as a means of transport, as the city is getting congested and there is no real public transport. The commuting part is half of the story, the other half is the search for freedom, to drive on weekends and visit the country.

Are you pushing for the implementation of the new traffic law?

My main message is that it is criminal to not implement the traffic law immediately. One of LAMA’s objectives is to really push for enforcement as it will save lives, solve traffic problems, reduce the fuel bill of consumers and open the doors for motorbike tourism. There are tons of advantages and no disadvantages. I don’t think anybody in the country who is keen to preserve the safety of their children would oppose this law.

Yes, and it prohibits the importation of used bikes over three years old.

There were demonstrations against that part of the law.

Yes, by importers that use bikes as a form of forgery, telling customs that new bikes are used ones to pay less tax. If the law was applied, each bike would be $200 more in terms of registration costs. It is unacceptable to use forgery to pay less tax. The state needs more revenues, and this is unhealthy competition and a state of non-law. You know what is needed to implement the used bike law? One letter from the Ministry of Finance regarding customs duty.

The law would also better regulate the sector, as the number of bikes doing the annual test must be even less than the car sector, which is just 58 percent.

I don’t have a figure, but I estimate it at 80 percent.

Are attitudes to bikers changing compared to a few years ago?

They are, big time. You have people riding Vespas to go to the law courts. We have a lot of customers doing that. Things are changing and it is a lifestyle. We are pushing a lot of accessories — helmets, jackets and gloves — for safety reasons. Do you know about the inflatable protection jacket?

It is, but people are spending hundreds of dollars on helmets and when I came off my bike, it saved my life.

What do you estimate sales of new bikes to be in 2014?

Around 1,400 to 1,500 new bikes is reasonable and growing around 20 percent yearly. You could multiply this number by 10 if the traffic law was implemented, as the import of used bikes would stop and people would feel safer on the roads.

Our vision is to get to 30,000 units a year. Next to every car in the garage, a Lebanese needs a motorbike. In the second stage, people will get rid of the car. Imagine the traffic on Sunday everyday — that would be the result of more motorbikes. To develop the road infrastructure costs a lot, but to develop a motorbike culture is less expensive, and it should be an aim of the government. If you aligned the vision of LAMA with the government, you can imagine the impact it would have on economic growth, on pollution. It would be a game changer.