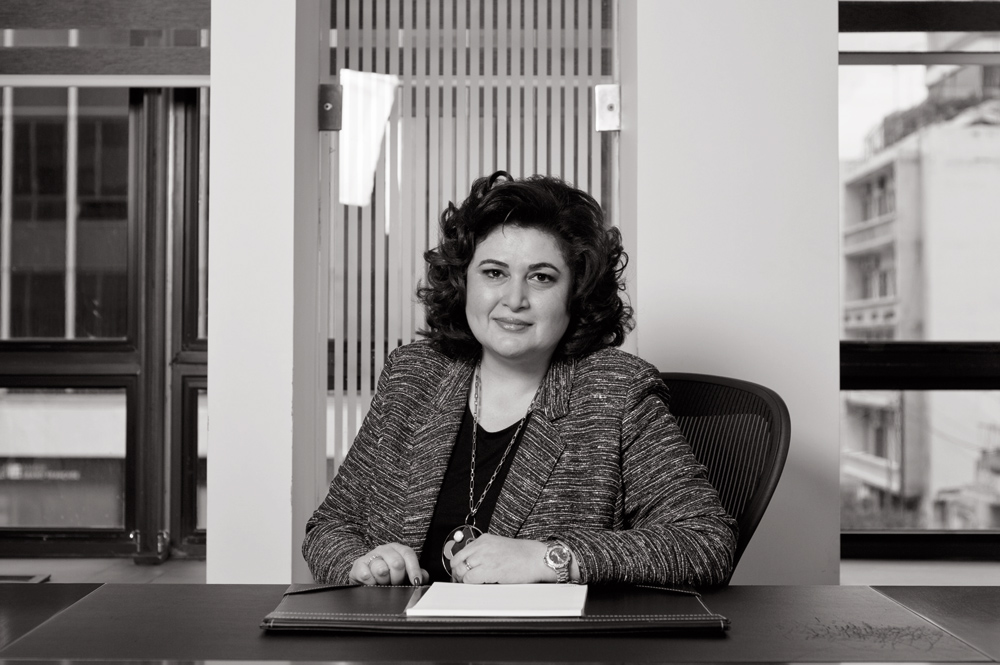 “When I travel for work, people ask me how I have the heart to leave my child, whereas when my husband travels, even my mother says he is suffering to bring prosperity to his family,” says Rana Salhab, Talent and Communications partner at Deloitte Middle East.

Salhab’s career path had its own share of difficult choices and she believes risk taking, having a thick skin, taking leadership roles and displaying confidence are characteristics that have helped her forge her way forward. Her first job in the early 1980s was in the education sector in the Gulf. “At that time in the Gulf, education was among the only career options available to women so I took it, though I did not see myself growing in that field,” she recalls.

With 12 years of experience in education under her belt, Salhab’s husband’s job took them to Cairo where she decided to switch careers. “I was offered a starting position in Andersen so I went back to them and said that I would work for free for three months after which they can decide to either offer me a management position or I leave with no hard feelings. Despite the obstacles, they made me a manager and offered me more than triple what they had at the beginning,” says Salhab.

Three years later, Salhab accepted a global post at Andersen, before eventually moving to Deloitte and becoming the first woman to be made partner in the company’s Middle East branch. “Percentage wise [of women in executive positions globally] that is nothing, but the fact that we got to shoot the glass ceiling is an achievement by itself,” says Salhab.

Her career — and her husband’s — involved a lot of moving from country to country and traveling. It was a challenge to balance family life alongside her career. “I’ve had to call my mother many times, and she even flew in to stay with me in Geneva when there was nobody to take care of my daughter who was then seven,” recalls Salhab.

Salhab believes her real value professionally is her pragmatism and an ability to be priority oriented while also displaying the skills she believes women excel at over men, like consensus building and diplomacy.

Throughout her career, and especially with her role in Deloitte, Salhab has been an advocate for women’s economic advancement. She says she would like to be described as a coach and a leader who facilitated the advancement of women.