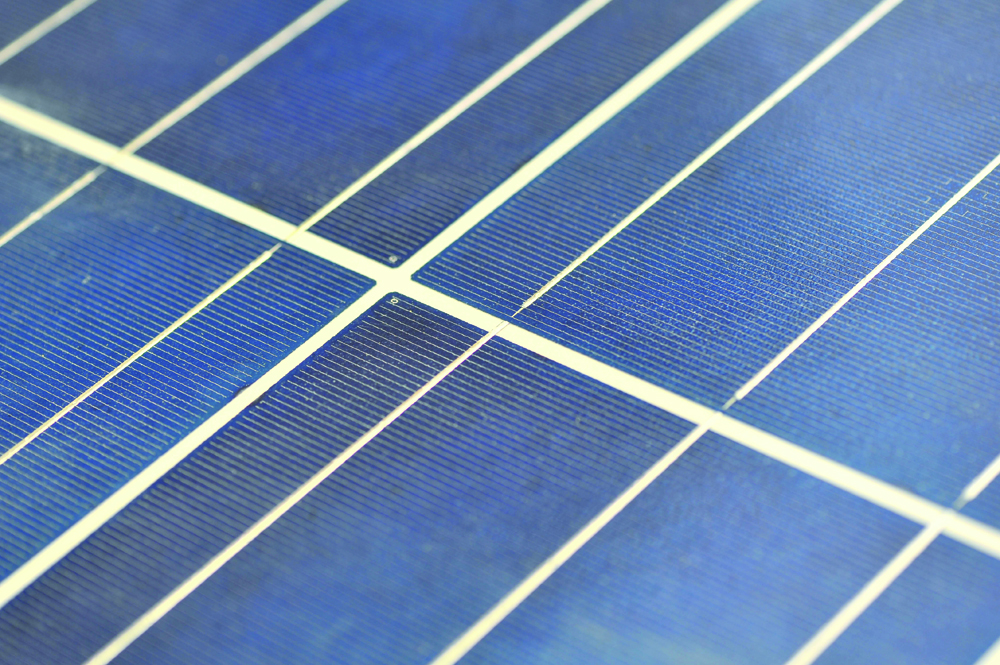 It was at the Copenhagen Climate Summit in 2009 that Lebanon committed itself to generate 12% of total energy from renewables by the year 2020. An electricity whitepaper from 2010 laid out the plan, and the government has made incremental headway toward generating electricity from renewables, particularly in capturing the sun’s rays.

Pierre Khoury, director of the Lebanese Center for Energy Conservation (LCEC), says Lebanon is well on its way toward reaching its goal. “By the end of 2015, Lebanon will have 15 megawatts of solar farm installations. All these installations are done through two main incentives – one by the ministry and the other through financial incentives from Lebanon’s central bank,” says Khoury. 1 megawatt, he says, is enough to satisfy 1000 Lebanese houses. He also says that nearly 15 percent (150,000) of Lebanese households have water heaters powered by solar panels.

The target for 2020 is to have between 200 – 250 megawatts generated, so the 15 megawatts is only a small portion of the goal. “Today we have around 2 percent of the 12 percent [goal] coming from solar water heaters. Around 4 percent of the goal will come from photovoltaic (a method of converting solar energy into direct current electricity) – now we have 15 megawatts.” The remaining 6 percent is to be generated from wind and hydro power.

The other renewable energy sources haven’t moved forward as quickly. Khoury says the third priority was wind energy and that an inter-governmental committee has finished evaluating offers for projects submitted by the private sector. The minister of energy has yet to forward the committee’s recommendations to the Council of Ministers. Hydro power, Khoury says, has a lot of potential but is very complicated due to legal and environmental issues – most recent plans for the Janna Dam were halted by a parliamentary committee.

The photovoltaic projects, like the Beirut Solar Snake or Technica’s solar panels, are not meant as replacements to traditional power supplies but to raise awareness and signal that the government is committed to renewable energy sources. The ministry of energy, together with the LCEC and other stakeholders, are now preparing the policy for the period 2016 – 2020 – one policy dedicated to energy efficiency and the other specific to renewable energy.