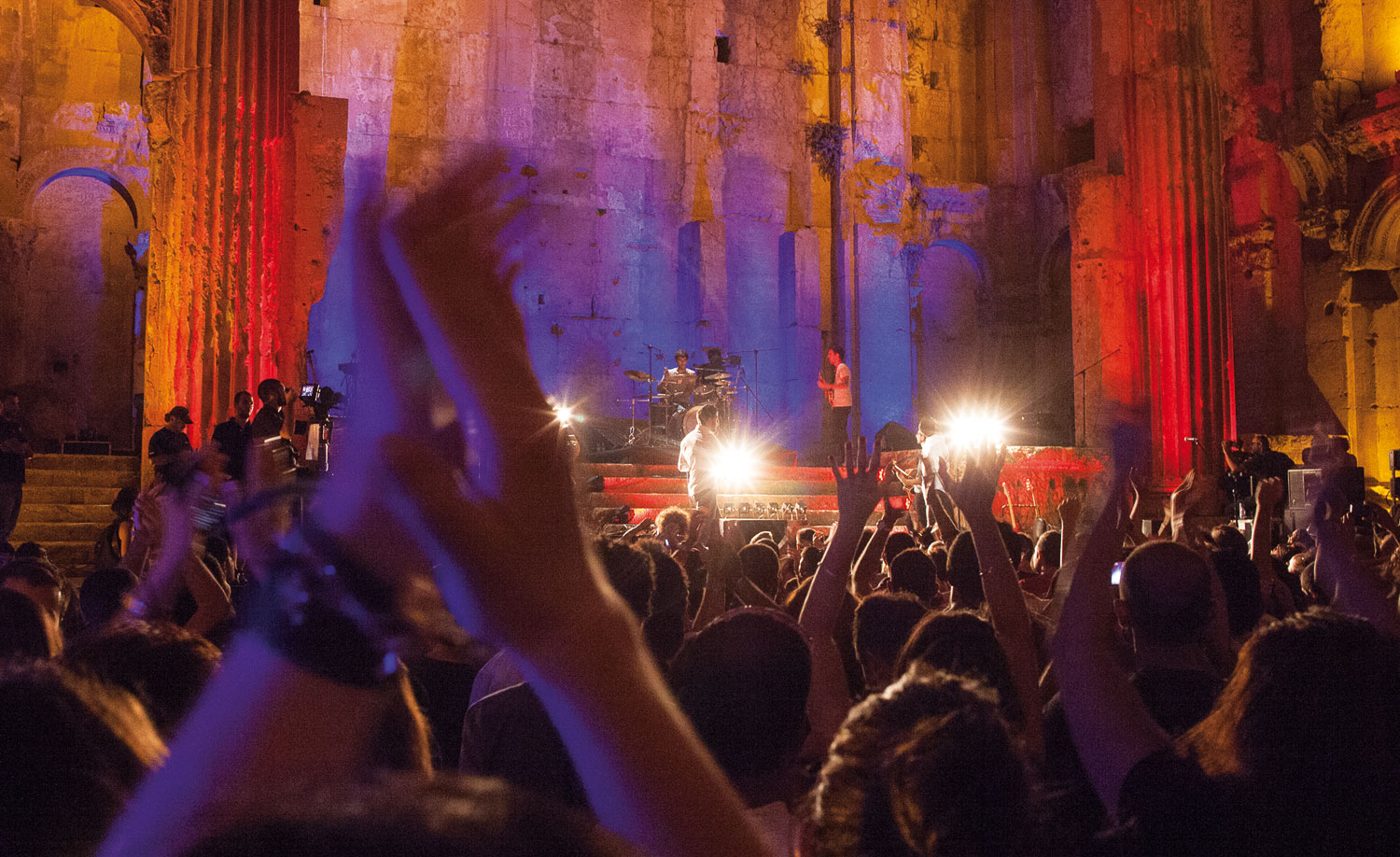 Abdallah Absi has been creating start-up enterprises since he was 17, an age at which, he points out, he wasn’t even legally allowed to own a company. Four years and half a dozen (largely unsuccessful) business ventures later, he has combined his knowledge of the pitfalls of new enterprises with his impressive contact list of potential investors to found Zoomaal; a pan-Arab crowdfunding platform launched last month.

Zoomaal allows users to acquire funding for their venture by securing multiple, small donations from the public in exchange for a range of rewards. It is a slick, local variant on the booming Kickstarter brand; the US-based funding platform which has raised $714 million and counting for more than 45,000 creative projects since its launch in 2009. Like Kickstarter, Zoomaal is purely project based; all campaigns have clear end dates and equity stakes are never on offer: “The projects we work with are generally still at seed stage. Equity-based crowdfunding would only work later on, when you have a proven model and are looking to grow your business,” Absi explains. It also follows the “all or nothing” funding model. If a project fails to reach the target figure it set for itself, the money pledged is returned to the donor. Zoomaal only takes a 5 percent commission on successful campaigns.

The difficulty of transferring money online is perhaps the principle reason why Lebanon has so far not embraced the crowdfunding model. Zoomaal’s solution stems from dogged determination rather than any particularly novel solution. It supports all the largest regional payment gateways, and has circumvented the difficulty of returning non-credit card payments by creating online accounts for contributors; if the project you choose to fund is unsuccessful, the money is added to your account balance and can be reallocated later on.

It is a clever solution to ensure the circulation of capital, but it has its limitations. Non-credit card investors will be frustrated not to get their money back, especially users interested only in a particular project.

Local issues have also been leapfrogged by registering abroad. Absi says the Lebanese banking sector was concerned with the potential abuses of crowdfunding, such as channelling donations to banned organizations, so the company is legally registered in the United States, where there is more familiarity with the set-up and the safeguards it provides. Despite this, it exclusively promotes projects from the Arab region.

That there is a demand for crowdfunding initiatives in Lebanon is hard to deny. “Angel investors don’t exist in the region unless you have family who can fund you,” says Absi. “Bumping into a stranger who falls in love with your idea and decides to fund it? That doesn’t happen.”

Absi says the difficulty of securing funds elsewhere is the main reason most of the 300 plus projects so far submitted have turned to Zoomaal for consideration. But some of the first few projects on the website based their decision to use Zoomal on other factors, and are particularly ambitious. Lebanese local Leen Sadder hasn’t lacked potential investors for  “THIS Toothbrush”, a prototype which packages the ancient tooth cleaning stick, the Miswak, in a hygienic tube with a cutter attached. But she chose to go the crowdfunding route to try and raise her $18,000 investment, a figure which far surpasses the $5,000 Absi says projects should have to retain a clear focus and manageable budget. Sadder has had several meetings with both venture capital financiers and representatives of the dental industry, but preferred to stick with Zoomaal. Finding investors “would be the next step, but right now we’re not ready to make that commitment.”

Crowdfunding also makes sense for Sadder because she sees it as a logical continuation of her product’s growth so far. THIS Toothbrush found fame in cyberspace when New York-based design magazine Core77 spotted the prototype, which had been created as university coursework and largely forgotten about, on her website portfolio. Their article prompted others, and the Miswak found itself at the heart of unexpected online hype. “We wanted to make it an organic product, and we felt that we could use the support we already had to make that happen,” Sadder says.

Sadder’s $18,000 target may seem ambitious, but it pales in comparison to Zoomaal’s biggest venture: Mashrou3 Leila. The popular Lebanese band is looking to secure $66,000 — of which Zoomaal would receive $3,300 if the venture is successful — to launch their new album “Raasuk”. Like Sadder, they were not short of alternative options. “In the past two years we’ve created enough buzz to get major industry talking to us, but every time it’s the same,” says band member Firas Abu-Fakhr. “They’re interested but want to change some things to release commercially.”

To ensure that their Arabic-language pop isn’t swamped by auto-tune and belly dancers, they turned to crowdfunding. Presenting the campaign as a broader fight on behalf of artistic integrity, they are appealing to their fans to fund them in exchange for a sliding scale of pre-release musical perks. Abu-Fakhr says the band was ‘seduced’ by Zoomaal’s exclusive focus on Arab content, and by the prospect of launching their campaign in conjunction with the website itself. Of course, they accept it’s not a long term solution. The hope is that if they can create enough impact with the launch, international independent labels will start to take an interest, or local labels might perhaps rethink their demands.

Averaging roughly one donation per 30 viewers of the project online at the halfway point in their 38 day funding window, it seems likely that Mashrou3 Leila will reach its target and the commission taken from that success could allow Zoomaal to expand beyond its current ‘bootstrapping’ team of two. The buzz around the band, as well as Sadder’s project, has also boosted Zoomal’s early social media presence. With a vibrant cultural scene and widespread interest in supporting the arts, there is no doubt that both supply and demand for the crowdfunding model are plentiful in Lebanon.