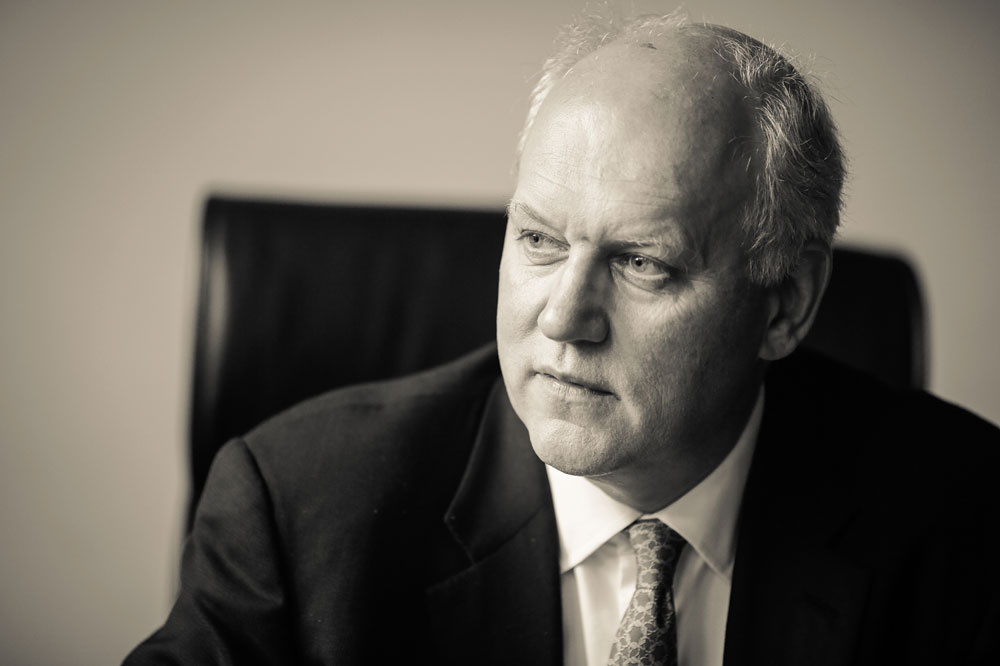 Is there a correlation between solid corporate governance practices and the financial performance of a company?

More and more research shows that good governance leads to good performance, but that is not always the case. Value creation is not typically done by the board [of directors] but by executives. The board’s first job is value preservation and making sure that no irrational decision is made. In the Middle East, governance is seen as a compliance issue but governance is at the root of sustainable performance.

Shareholder activism is on the rise. Several companies are reassessing merger bids and implementing changes to satisfy shareholder demands. JP Morgan has been pressured to separate the roles of chairman and chief executive officer. Do you expect shareholders to have a more significant say in the future?

So you are saying that having an active board of directors is key for a company to create long-term value?

There is still no internationally adopted standard for corporate governance. Do you expect a convergence toward a universal standard?

No, because governance is an answer to a question in a [specific] context. The Lebanese context is very different than the one in Dubai, which is different than the one in Abu Dhabi. There are common principles, but every country has a different context. It would be a mistake to cut and paste. The key issue is, ‘What is the quality of the debate between the CEO and the board members?’ The mutual confrontation should be very serious and it is a complex formula to get right.

Family businesses account for a large share of companies in the Middle East. If they are not listed and have no duty to report to shareholders, how would you convince these businesses to be corporate  governance compliant?

Corporate governance is about value preservation. It is the value of your money and your mother’s and children’s money. If there is one case for good governance, it’s for family firms. The first thing to do in a family business is to create a council of family shareholders and ask, ‘What is the family project? Who is going to represent us? Do we have competence in the family to appoint directors?’ Families should also ask themselves, ‘Should we be on the board?’ The answer is ‘Absolutely.’ [For the question of] ‘Only us on the board?’, the answer is ‘Absolutely not.’

What is the most significant challenge when it comes to implementing corporate governance in the Middle East?

It is director competence and understanding that maybe in the family, we are not the best directors. Family businesses dislike independence. They want people to be honest but they want to be able to trust them so they hate independence. The best practice at least is to resort to specialists that can judge the quality of directors.