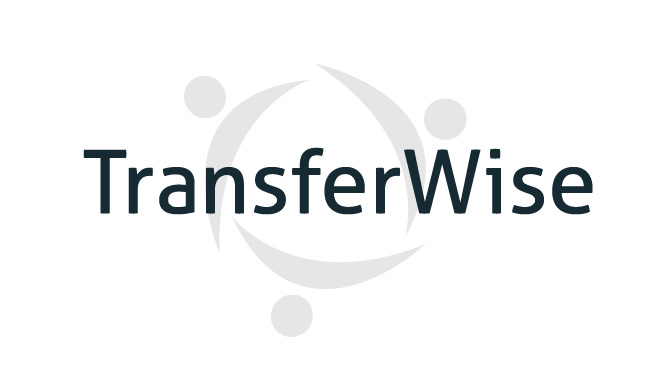 Taavet Hinrikus is perhaps being generous when he compares his home country Estonia to Lebanon. While he may be right that both countries are small with a lot of expatriates, if Beirut’s newly developing entrepreneurial community can have anything like the successes of those in Tallinn in recent years then the country is due for a boom. The small Baltic nation has seen a series of huge hits, with Skype being the most famous but Erply and ZeroTurnaround also proving popular. Now Hinrikus, himself the first employee of Skype, has a product that could ultimately improve the lives of millions in the Middle East and across the globe.

Lebanon is, as has been well documented, an economy heavily dependent on remittances from the country’s diaspora. In total, around $7.5 billion dollars a year is sent to Lebanon from around the world — incredibly representing almost 20 percent of the country’s entire gross-domestic product. Millions of dollars, however, are paid to banks and firms like Western Union to transfer that money from across the globe.

Hinrikus’ TransferWise targets these payments and aims to make them up to 20 times cheaper. “If you are sending 1000 British pounds [$1530] in a bank you would pay around 20 pound [$30] for a transaction and in addition we would pay around 3 percent for the currency conversion,” he says. “So this ends up being about 50 pounds ($76), whereas with TransferWise it would cost you 5 ($7.60).”

How does TransferWise do this? Hinrikus explains the system through its formation, when himself and co-founder Kristo Käärmann worked a way around the banks. “We are both from Estonia. I was working for Skype in London, but I was still getting paid in Estonia and was transferring 1,000 euros ($1,317) from Estonia to London every month. But a lot less money arrived than I thought should have. At the time I met Kristo he was working in London but had to send money back to Estonia to pay for an apartment he has there, also paying big fees.”

Turn the principle of that transaction into a company and the result is TransferWise. The system the two men designed skips banks altogether by finding people making reverse transfers and effectively swapping their money. As transactions are then in country, no fees are paid, while the market exchange rate is taken for the transaction. Moreover, the two transfers need not be made at the same time – by crowdsourcing trades the company creates enough traffic to guarantee all transfers.

Related articles: How Lebanon could raise $1 billion a year

PayPal: A breakthrough for Lebanese e-commerce?

One problem with this system, however, is a lack of reciprocity. For example, in the UK (where the company is now based), a lot of money is sent to Poland but less is sent back. This, Hinrikus says, can be dealt with. “We have built our technology in a way that we can deal with an imbalance so we go and find external sources that can help us. Of course if we are talking about smaller corridors there will be imbalances but if you talk about the bigger picture then we think it is fairly balanced,” he says.

“In Poland, for example, there are lots of individuals sending money to Poland, but we can always find some larger corporate peers that are sending money out of Poland. So we have built our system in a way that it balances automatically.”

With average growth rates of more than 25 percent per month, and backing from some of the elite of the online entrepreneur world, the company has made a positive start in the past eighteen months. In total over $60 million was transferred via the system in 2012 and Hinrikus hopes to increase that number exponentially in 2013 – particularly as they are embarking on their first major advertising campaign in the coming months.

The company has ambitious targets — Hinrikus names his three biggest rivals as Lloyds, Barclays and Natwest — but the potential market is massive. “Remittances are about 500 billion British pounds ($767 billion) a year, and that is defined as transfers from the first world to the developing world. If we add to that transfers from first world to first world we are speaking about a market which is a few tens of trillions of dollars a year. Whichever way you segment that market, you have enough room to have a few very large companies,” he says. “We are seeing more and more demand on the consumer side and as we are building up more awareness there are more people coming to us.”

For Lebanon and the Middle East, however, customers will have to wait a little while longer before they can start saving. The service primarily remains a European one, with eight currencies currently offered, including the dollar. And Hinrikus admits that the legal and regulatory frameworks of countries outside the EU are a little more challenging and therefore may take some time.

“We are looking at where we have consumer demand. So clearly the Middle East is on our radar,” he says. Asked if we were talking months, years or decades, Hinrikus remains coy: “It is definitely not tens of years, but there is nothing specific I can tell you. Just to say it is coming.”