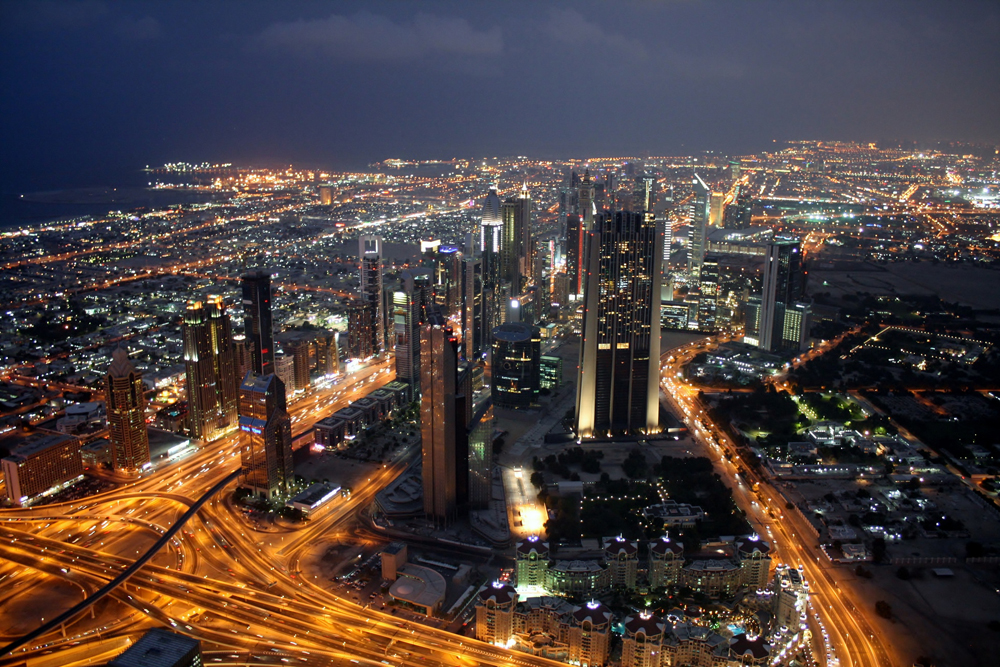 Private equity investment in the GCC appears to be experiencing a “rebirth”. This is a very positive development as it may be paving the way for less oil dependency and an innovative business environment. The private equity industry in the GCC has had a shorter life cycle than other markets and has faced alternating fortunes since its inception in the 1990s. According to data by the Emerging Markets Private Equity Association, funds had raised more than $6.2 billion in the Middle East and North Africa region, but the advent of the financial market crisis caused an earthquake of such magnitude that the prevalent view of some experts was that GCC private equity would never fully recover.

Arguably, that was the end of one cycle and the beginning of a new mature one. Evidencing this, private equity fundraising in MENA reached roughly $1.1 billion in 2014 according to the EMPEA Special Report on Private Equity in the Middle East and Africa, published in April 2015. The mood has clearly shifted. Opportunities are emerging and dynamism and growth are recurrent themes which may lay a brighter future for the region as a whole. As Shailesh Dash, CEO of Al Masah Capital Limited stated in the EMPEA report, it is now a “matter of timing the wave”.

The next question posed is what has caused this change in perspective? The external factors remain difficult and the wars in Syria, Iraq and Yemen have not and cannot disappear overnight. However, the region as a whole has reached a new level of maturity somehow, aided by the constant turmoil that fortunately has been restricted to confined areas. Politically there is a drive towards regional integration. Significantly, the International Monetary Fund expects the region to be one of the world’s fastest growing in the years 2015 – 17, anticipating in the 2014 World Economic Outlook that its GDP will expand at an annual average of 4.1 percent. Investors that were looking skeptically at this part of the world have undergone a transformation in outlook as a result of multiple factors. The main theme revolves around a maturing market, strong fundamentals combined with in-depth “generational changes” all across the Middle East.

An important player in the market has confirmed to me that in the past it was very uncommon to agree to sell part of ownership for financing. It was seen as a taboo and associated with failure. The new generation does not regard the selling of ownership for expansion purposes as detrimental. This is seen as a positive change in mentality.

Currently, the focus of businesses is regional expansion and the building of scales, which as a result open up opportunities for private equity. Also, one of the effects of the financial crisis was the eradication of the smaller private equity businesses. Evolutionary theory worked its magic and those that survived are very well equipped to navigate in the current environment. Overall, there is greater expertise and maturity and the operational infrastructure has also been strengthened. There is also greater diversification and there are more established businesses that require expansion capital and management inputs.

The International Monetary Fund has forecast in its 2014 World Economic Outlook that that Middle East and North Africa region will be the third fastest growing region in the next 5 years and data cited by EMPEA indicates that MENA as a bloc constitutes a $3.3 trillion economy. From a demographic angle, the region has a very young population with 162 million people between the ages of 5 and 24 with great consumption power.

In the past, sovereign wealth funds were looking outward for investments but now there are significant investments taking place inwards. Experts are saying that the exit environments for businesses have also been improving gradually as businesses become more structured aided by these inward investments. The drive for regional integration, high incomes and greater trading collaboration amongst Middle Eastern countries is opening opportunities for deals across the GCC markets. These are investors’ dreams and catalysts for yet more investment – none wants to lose a share of the pie at a time when the European debt crisis has shifted the balance of power from the old world to the emerging world.

Smaller businesses and owners continue having issues in raising capital and there is a general perception that reaching the next level of corporate growth can be daunting. There are apparent vulnerabilities in the MENA region. The value of the dollar has increased, the price of oil has declined, and US interest rates are likely to increase in 2016 which could weaken the GCC’s economic prospects. Yet, the general view is that these factors are short-term variables that are only likely to frighten the less seasoned investor. It is important to take note of these aspects, but the long-term fundamentals appear solid – there are huge fiscal reserves in the Middle East in addition to strength of consumption. What about oil dependency one might ask? This dependency appears to be decreasing – there is a push for greater economic diversification supported by an increase in trading with Asia and Africa. There is also a strong push in sectors such as real estate, construction and manufacturing, professional services and technology.

Lawyers’ outlook on private equity in the GCC

The legislative outlook for private equity investment appears relatively stable. Investor protection mechanisms and contractual enforceability measures have been consolidated. Parties’ freedom of contract is generally recognized in GCC jurisdictions. The shariah law risks are more prominent in some jurisdictions than others, but strong mitigants can be put in place contractually. Dispute resolution solutions have also been strengthened and the DIFC arbitration centre is now recognized as a leader in its field.

Foreign ownerships restrictions have also been relaxed, although certain GCC countries can be seen as more conservative than others. Saudi Arabia for example has implemented restrictions and protectionism in industries like petroleum, media and transportation services. In the United Arab Emirates limitations to foreign ownership exist on the main UAE territory but the free zones are exempted, which makes the Emirates’ investment environment more flexible.

There is a drive for international standard alignment, transparency and governance. The UAE can possibly be seen as leading the way in this respect. Yet, in most GCC countries the enforcement of contractual rights is not always as predictable as one might wish, specifically in relation to shareholders agreements. This means that greater certainty is required although parties tend to mitigate this risk in most cases by ensuring the contract provides for arbitration provisions.

Private equity in the GCC is shifting towards majority buyouts, the creation of value, and well defined exit strategies. The star industries appear to be food and beverages, healthcare technology and education. Some commentators are of the view that business valuations are still not realistically aligned and this needs to happen soon. Another significant development for the region is the renewed accessibility of Iran, which might open the door to even greater opportunities for investors. As Taimoor Labib, the regional head of MENA private equity and the head of global private equity portfolio management at Standard Chartered Bank, says, “The tremendous growth we are set for in private equity investment in MENA over the next few years should act as a source for good, creating values in companies, which will in return reduce unemployment and improve living standards”.