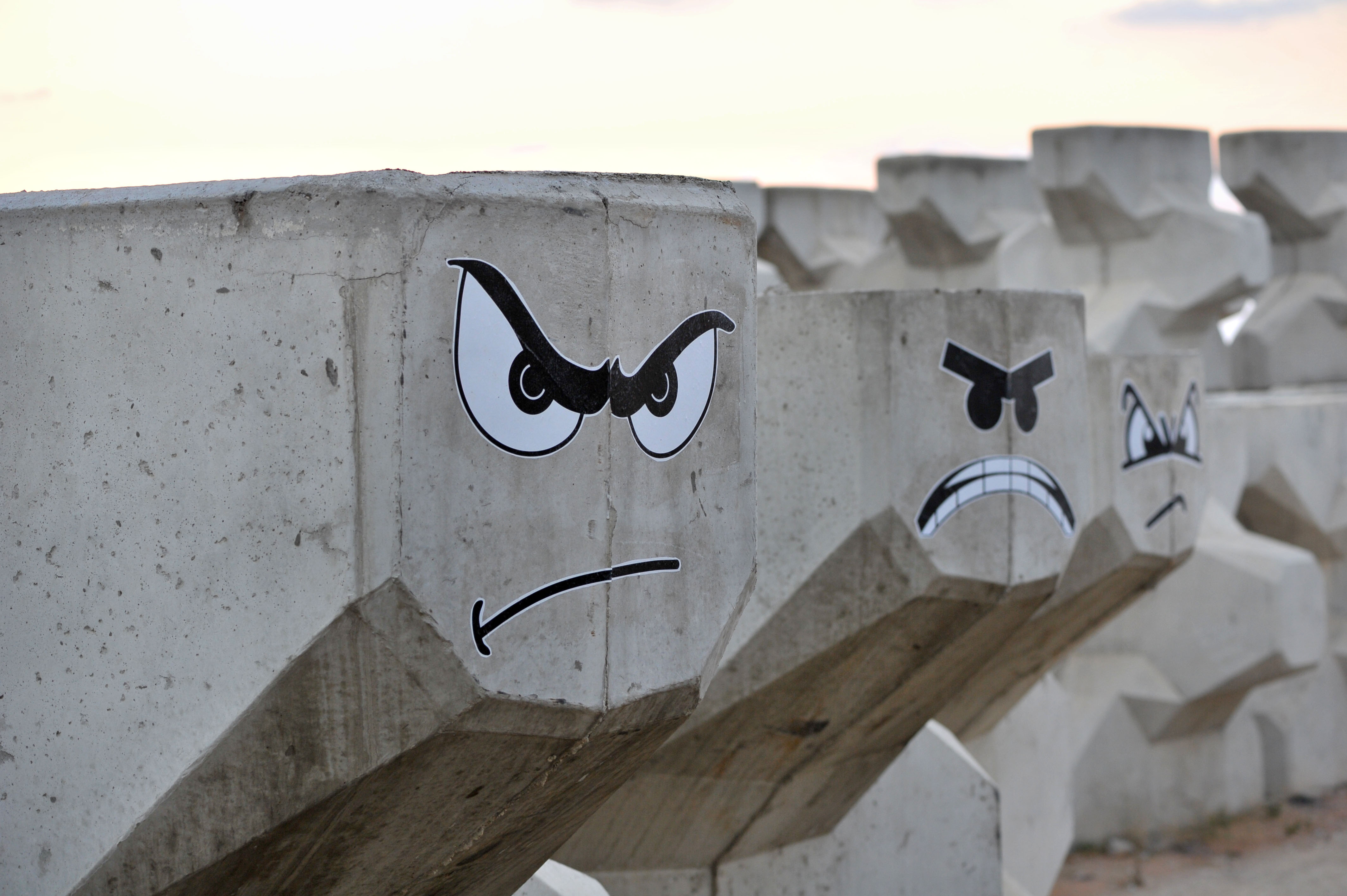 This article is part of a continuing Executive investigation into public and private lands along Beirut’s western coast. For more stories in this series, click here.

When the Ministry of Environment called today for the Municipality of Beirut to deny building permits on Raouche’s coastal Dalieh area, it didn’t faze the owners of the private property. “No construction or any other permit is being or will be sought in the foreseeable future as far as I am aware,” said a representative of the majority land holders. But despite the new apparent roadblock to any development, there’s also no plans to turn the land over to the public.

Requesting anonymity to give the first interview in English on the subject, the person managing the property on behalf of GroupMed Holding and Fahd and Hind Hariri — who own most of the land — tells Executive that the owners have no concrete plans to build a resort on a large expanse of land. This contradicts the popular rumor that sprung up as area fishermen were evicted and the popular area was fenced off from the public.

Asked how the land owners will respond to the Ministry’s call to tear down this fence, the representative says, “It was put up to protect the private property from squatters and encroachments, hence, I believe the owners would oblige to calls to take down the fence, if and when a responsible and reliable authority guarantees their rights and the protection of the subject private property.”

Fahd and Hind, along with GroupMed — the parent company of Medgulf Bank — fully own four of Dalieh’s 14 plots of land, according to a map the owners’ representative gave Executive. Under Lebanese law, a parcel of land is made up of 2,400 shares. When many people each own part of a parcel, their ownership is reflected in the number of shares they have. Four of the Dalieh parcels are fully owned by Hariri and GroupMed, while in two more they own half the land. In six of the 14, the Hariris and GroupMed are majority shareholders, and in the remaining two, they are minority shareholders with only 240 shares in each.

Three of the parcels fully owned by the Hariris and GroupMed are adjacent to each other, but none abut the corniche, meaning that a development built on them would need an access road along property with multiple owners. The person representing the Hariris and GroupMed explains that building on land with multiple owners needs everyone’s approval. Lack of unified vision for what to do with the land is preventing its exploitation, he says.

“The proper thing to do would be do a study, combine all these properties together into one real estate block and try to see the feasibility and economic viability of any project,” he explains. “That’s what should be done but nothing is being done as we speak.”

As for why the land is being blocked off, the representative says the land owners are trying to protect their private property from public use. As for why this wasn’t done years ago — he claims the late Prime Minister Rafik Hariri bought the land in the 1990s — the representative explains that plans from a few years ago to expand a port used by local fishermen prompted the Hariris and GroupMed to take action.

Along with what they plan to do with the land, the representative’s account of what happened with the port is the subject of controversy and rumor. Activists argue that the Hariris pulled off a back-room deal to stop the port expansion. The representative claims the contractor wanted to dynamite underwater caves near the port to facilitate the expansion, but was denied a permit to do so by the Lebanese army. An army spokesperson could not be reached for comment.

Former Public Works Minister Ghazi Aridi — at a press conference in November 2013 while he was still minister — said that the Hariris and MedGulf were pressuring him to stop the work. Reached by telephone and asked again why the work was stopped, Aridi said his successor, Ahmad Karami, stopped the work for a reason he refused to speculate on. Executive was unable to reach Karami and the Ministry of Public Works did not respond to an interview request. The representative of the Hariris and GroupMed insists the prospect of destroying the caves was what interrupted the expansion of the port, but is happy the work stopped.

“What would have happened, there would have been a port, that would have probably been awarded politically to a certain entity for 99 years, and then you would lose your private land forever,” he says, adding that the large concrete structures currently on the land — and believed by many to be part of a resort that will soon be built on the property — belong to the contractor who was supposed to expand the port.

There are rumors that the port will be moved, and the representative says the land owners he is speaking for support such a move morally and financially.

“Because it is in our interests, we offered the ministry [of public works] that we would pay the existing contractor for all the works done to date so that the funding available for the whole port could be moved all together,” he says, noting they have not yet received an answer.

As for turning the land back over to the public or selling it to the municipality, the representative is doubtful. “If it were not as valuable or expensive, it would have probably been a good idea for the city or the government to take possession of it. But then, it is worth in the hundreds of millions of dollars, so it wouldn’t be cost effective, if you will, to turn it into a public park. Very simple.”

Correction: A previous version of this article mistakenly stated that this was the first time the person managing the Dalieh property gave an interview to the press. Ours was the first in the English press.