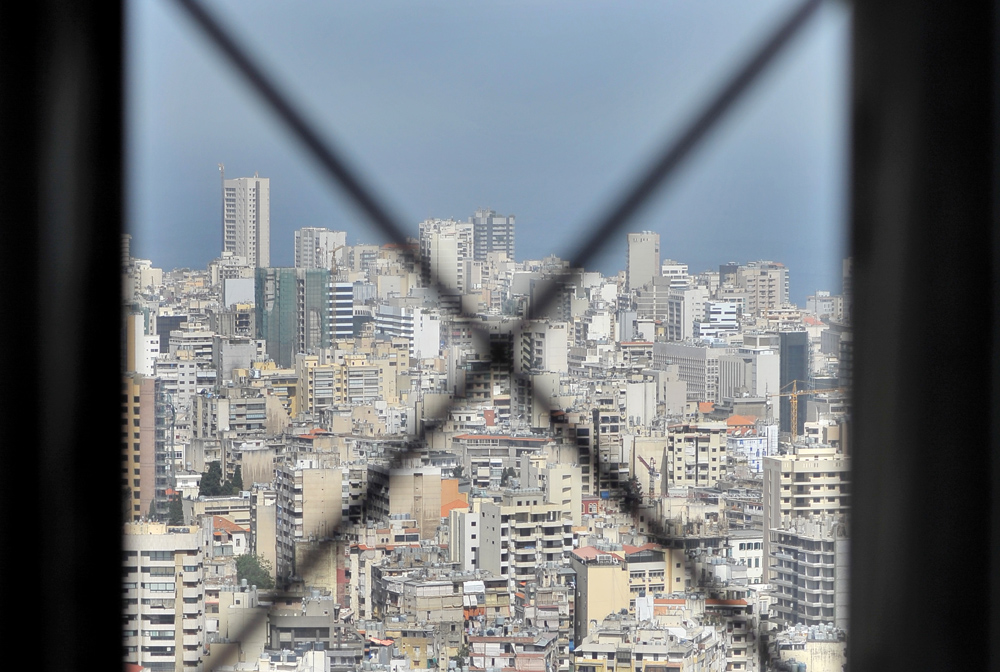 Instead of hoping for good political news in Lebanon today, property hunters should just trust their fortunes. The country is much more stable than it looks, and smart money has every chance to find good real estate buys. At the same time, there are few bright spots for sellers. The uncertainty in the upper end of the Lebanese market has developers scratching their heads — their business models overwhelmingly depend on developing pricey new projects in order to maintain economic growth and cash flows. But with sales in that segment of the market remaining ‘rigid’, many are now looking to diversify their revenue streams.

The mid to lower end of the market — the affordable housing segment — is booming with demand, partly satisfied by mortgages backed by the central bank’s monetary stimulus. Even some developers who were previously locked into luxury projects are beginning to look at tapping into this market segment. The high cost of land in Beirut, along with buyers demanding homes accessible to arterial roads, point to areas like the suburbs above and below Baabda and around Metn to serve this demand for housing. Executive spoke with several developers who are currently planning or have already established companies to serve first time home buyers, but none spoke of shovel ready projects.

Lebanon is in desperate need of affordable housing options, but the government is ill positioned to coordinate the response. The segment is a cornerstone of the real estate market and the government’s lack of attention has thrown Lebanon into a housing crisis. Even the amended rent law, if it passes this year, is doomed to be ineffectual because Lebanon must pass a budget that considers funding for those tenants who cannot afford to pay the increase — the 2015 draft budget does not.

Housing needs in the country are not limited only to the Lebanese. Refugees — predominantly Syrian, but also Palestinian, Iraqi and Sudanese — also need access to cheap housing. A lack of governmental regulation has seen rental prices soar, followed by illegal evictions when those refugees who could afford shelter ran out of money.

In the end, Lebanon’s real estate market is looking at a long adjustment period before the ship might right. On the one hand, continued regional instability and the war in neighboring Syria have driven investors away and, as a whole, depressed the local economy. On the other, Lebanon’s political impasse has only compounded the situation. The stimulus offered by the central bank, only a quasi governmental actor, has, by many developer accounts, been the only force keeping the market afloat.