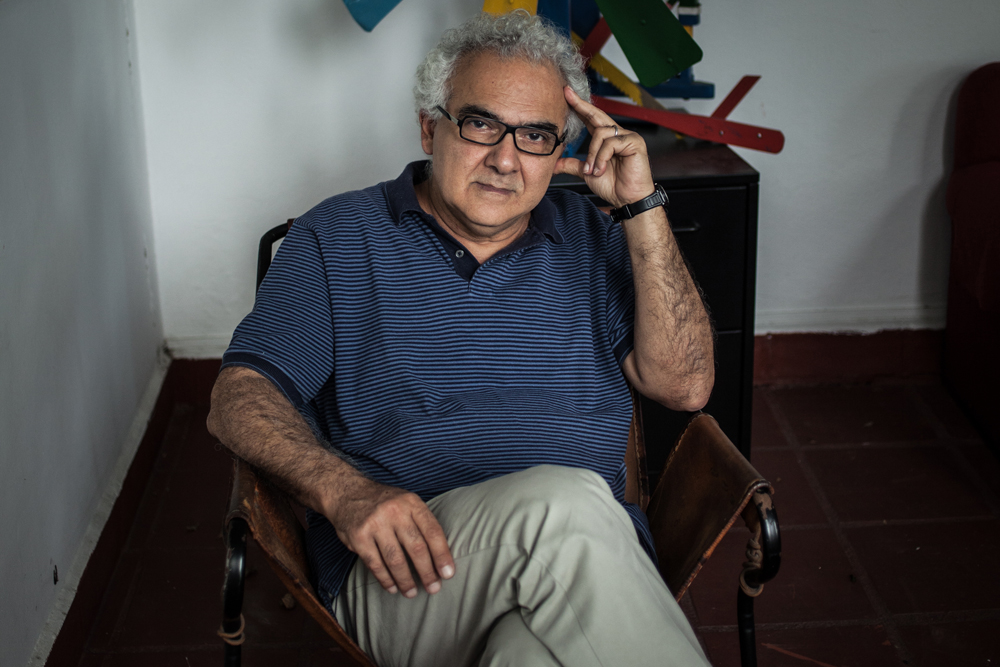 Milton Hatoum works hard to find the tranquility that enables him to produce his best writing — penning every page by hand in his peaceful office in the heart of São Paulo.

Perhaps his most famous work — The Brothers — was described by the English writer AS Byatt as “simultaneously rich and spare, a tale of a complicated family in which tensions between Christianity and Islam … men and women, are elegantly and mysteriously worked out.” It tells the story of two brothers of Lebanese descent in the Amazonian town of Manaus, where Hatoum grew up. The parents, like Hatoum’s own, are a mixed couple — the father a Muslim, the mother a Maronite Christian. “In Lebanon it is not common … but in Brazil everything happens.” Nonetheless, he feels that his Islamic heritage has occasionally made him less popular with some in the predominantly Christian Lebanese–Brazilian community.

Hatoum speaks as he writes, considering every word carefully to avoid even the subtlest mistake. He puts part of his success down to the telling of ordinary tales from the extraordinary rainforest region. “The critics didn’t expect to read the novel of an Amazonian writer without Indians, rainforests and the clichés. So [my first novel] was a Proustian tale about memory and familial drama about my Lebanese background in the Amazon.”

While Hatoum objects to being labeled a Lebanese–Brazilian writer — “it doesn’t make sense in Brazil … it is enough to be Brazilian” — he accepts that his family’s immigrant status has affected his work.

“There is a sense of displacement for sure. When you live in a family of immigrants you face another language, another culture — so your background is different. The sense of displacement is with my narrators — most of them are at a kind of border, they belong and they don’t belong, they are outsiders.”