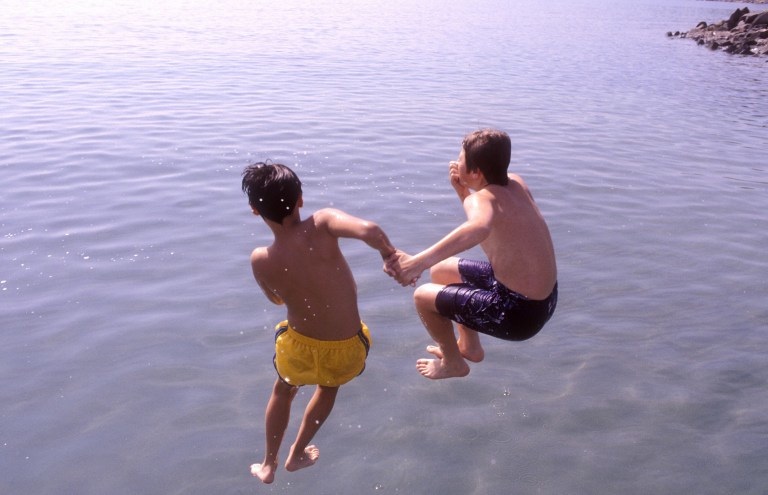 Tired of sitting in Beirut traffic, breathing in the summer smog? With schools out last week, students and parents can finally forget the exam season and escape for a bit as a family. Executive talked to top Lebanese travel agents, Wild Discovery and Tania Travel, and asked them for their top five travel ideas this summer.

For more adventurous families looking for an exotic experience this summer, take a guided tour in Sri Lanka. Tania Travel provides a seven-day, six-night tour at a starting price of $1290 per person, including airfare, accommodation and breakfasts.

Though for the Lebanese the country of Sri Lanka may be depressingly synonymous with maids, after visiting the country – with its clean streets, straight roads and 24-hour electricity – perhaps some won’t want to come back. But a travel agent at Tania Travel said that the numbers of visitors were still relatively small. “Not many Lebanese travel to Sri Lanka or the Far East, mainly because they prefer to go to countries that are more familiar,” she said.

4. Pop across the Med

Neighboring Cyprus is among the most popular locations for Lebanese, particularly for busy families. “Cyprus is mostly for families with parents that cannot take a lot of time off of work,” Johnny Modawa, Senior Marketing Manager at Wild Discovery, says.

Cyprus has long been a tourist trap

Wild Discovery offers two different packages to Limassol and Ayia Napa for four days and three nights. Both start at a rate of $375 per person. Not only are the beaches relaxing, but the roads are too – driving in a country where people follow traffic laws will make you feel positively tranquil.

European trips have long been popular, but cruises are particularly catching on. “Cruises offer customers the benefit of discovering a different country every day during the trip,” says Modawar says.

Another advantage of the MSC Cruises is that children under 18 go free, making them very family friendly. The MSC Fantasia, out of Venice, visits the cities of Bari, Katakolon, Santorini, Piraeus, Corfu, and Dubrovnik. Prices start $918 for eight days and seven nights, including port taxes but excluding airfares.

While the country may be recovering from a series of anti-government protests, Turkey is still among the country of countries of choice for Lebanese. “People are still traveling to Turkey because they vacation on the coast of Turkey, which is far from where the political problems are occurring,” Modawar says.

Lebanese appreciate Turkey’s close proximity and cheaper accommodation, with the visits to the cities of Marmaris, Bodrum and Antalya popular. In Marmaris, a family of four can take a room at the five-star Grand Yazici Marmaris Palace for $4700 per week, while in Boldrum a Family Room at the five-star Yelken Spa Hotel & Club Resort costs $4300 per week. Antalya is slightly cheaper, with a starting price of $525 per person per week at the four-star Cender Hotel.

While the country’s economy may be tanking, Greece still remains the place to visit this summer for Lebanese. Mykonos and Rhodes are usually the most popular vacation spots, with Wild Discovery offering a package for five days and four nights in Mykonos starting at $700 per person at the four-star Pelican Bay Art Hotel.

The estimated total cost for a family of four to enjoy five days in Mykonos, including the round-trip ticket (economy class) and breakfast at the hotel starts at $2800, excluding airport taxes and travel insurance.

The second popular island to visit in Greece is the island Rhodes. Wild Discovery also offers an affordable package for eight days and seven nights starting at $710 per person at the Pylea Beach Hotel.