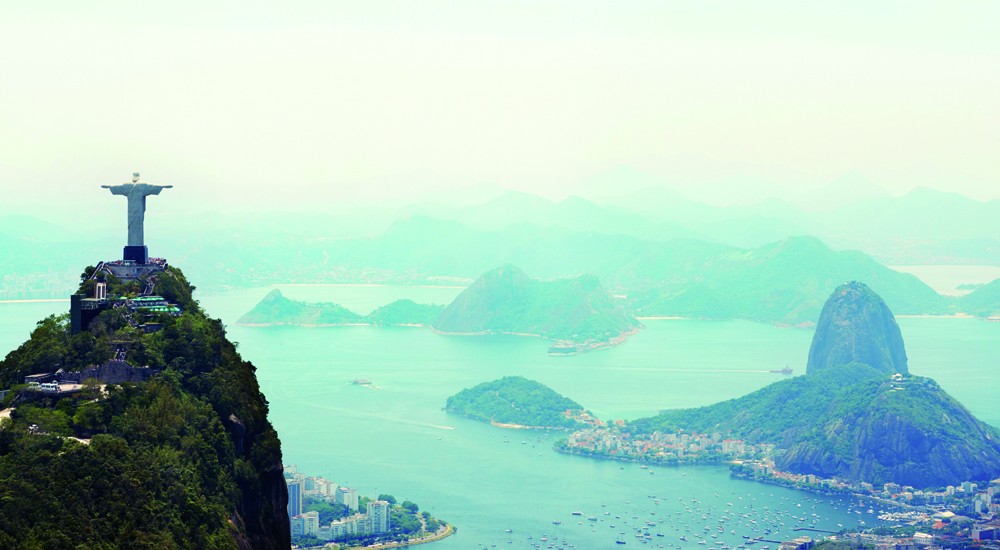 The world is watching Brazil. With the World Cup only two weeks from completion, a spotlight has been shone upon Latin America’s largest country. It is a rising force — the world’s seventh largest economy may have slowed down but it is far from dipping into decline. In 2016 it will also host the Olympic games.

Yet the role of the Lebanese in the emergence of what will surely prove to be one of the 21st century’s giants has too often been forgotten. While Lebanon itself continues to struggle — seemingly bouncing from crisis to crisis — the 6–8 million strong Lebanese diaspora in Brazil have gone from strength to strength.

As our historical analysis shows, since the first Lebanese migrants found their way to Brazil’s shores in the late 1800s, they have risen over several generations from the most basic of tradesmen into some of the top jobs in various professions.

This special report aims to introduce the diaspora outside of Lebanon to the Lebanese inside. We will meet some of the most influential Brazilians — from construction giants to cultural leaders, from top judges to top explorers. Among these interviewees is none other than Michel Temer — Brazil’s vice president and quite possibly the most powerful person of Lebanese descent in the world.

– A home for everyone: Lebanon can learn from Brazil’s attitude to immigrants

Read the rest of the articles from the special series on Lebanese successes in Brazil as they are published here over the coming weeks, or pick up a copy of the entire special report in Executive’s July print edition.