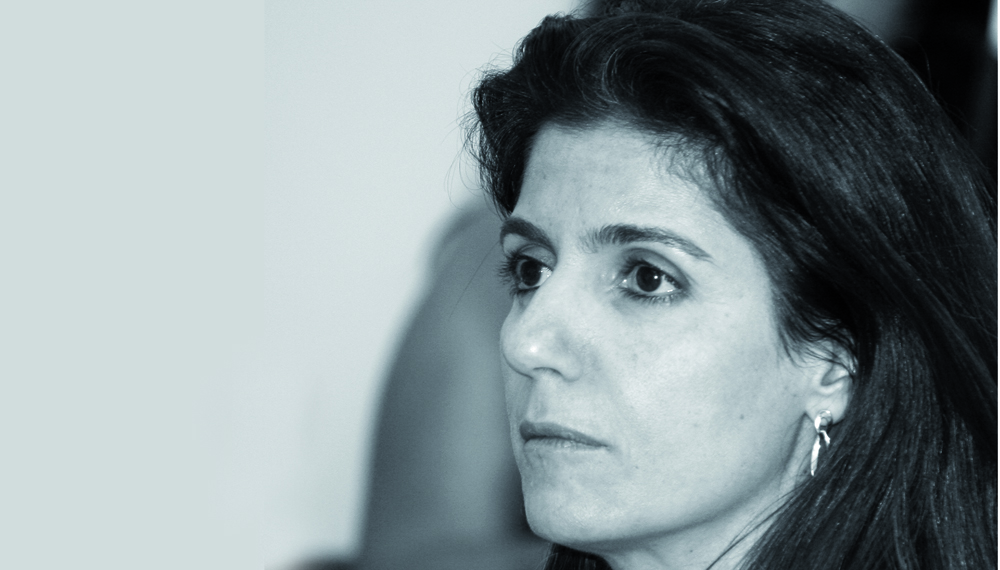 Ana Estela Haddad is determined not to be defined by her husband. The wife of São Paulo’s mayor once resigned from a top job in the Ministry of Education when her husband got appointed minister. “I couldn’t work for my husband,” she laughs. Yet she admits it is a double-edged sword as her title now brings her opportunities to do the charitable work she adores. Currently she heads a program looking to improve early childcare for young people across São Paulo. The newly launched program aims to reduce disease among the city’s 800,000 children under six. “All the research shows that early child development is a very important period for children,” she says.

While she defines herself as Brazilian first and foremost, she is deeply aware of her Lebanese roots. Her grandfather’s arrival is perhaps the strangest story of the family. As a child, he used to play on the boats near Beirut port. “They used to hide in ships and pretend that one day they would come to Brazil,” she says. “One day they were playing and the ship set off for Brazil. He wasn’t supposed to be there.” Aged just 12 and travelling just with his 16 year old cousin, they took the 40-day trip to Brazil where they built a new life. “When they arrived in Brazil people called for their relatives but nobody was waiting for them. They had no money, nothing.”

She says her grandfather’s loss of his homeland was channeled into his work and caring for his family and community but she also believes it gave him and her family greater commitment to Brazil. “When you leave your country, it is like you leave a part of you behind. When you arrive to a new country somehow you must to justify this loss — to do something for the good in the country where you are,” she says. “This gives a reason for this suffering, for leaving your world behind, to build something good here.”