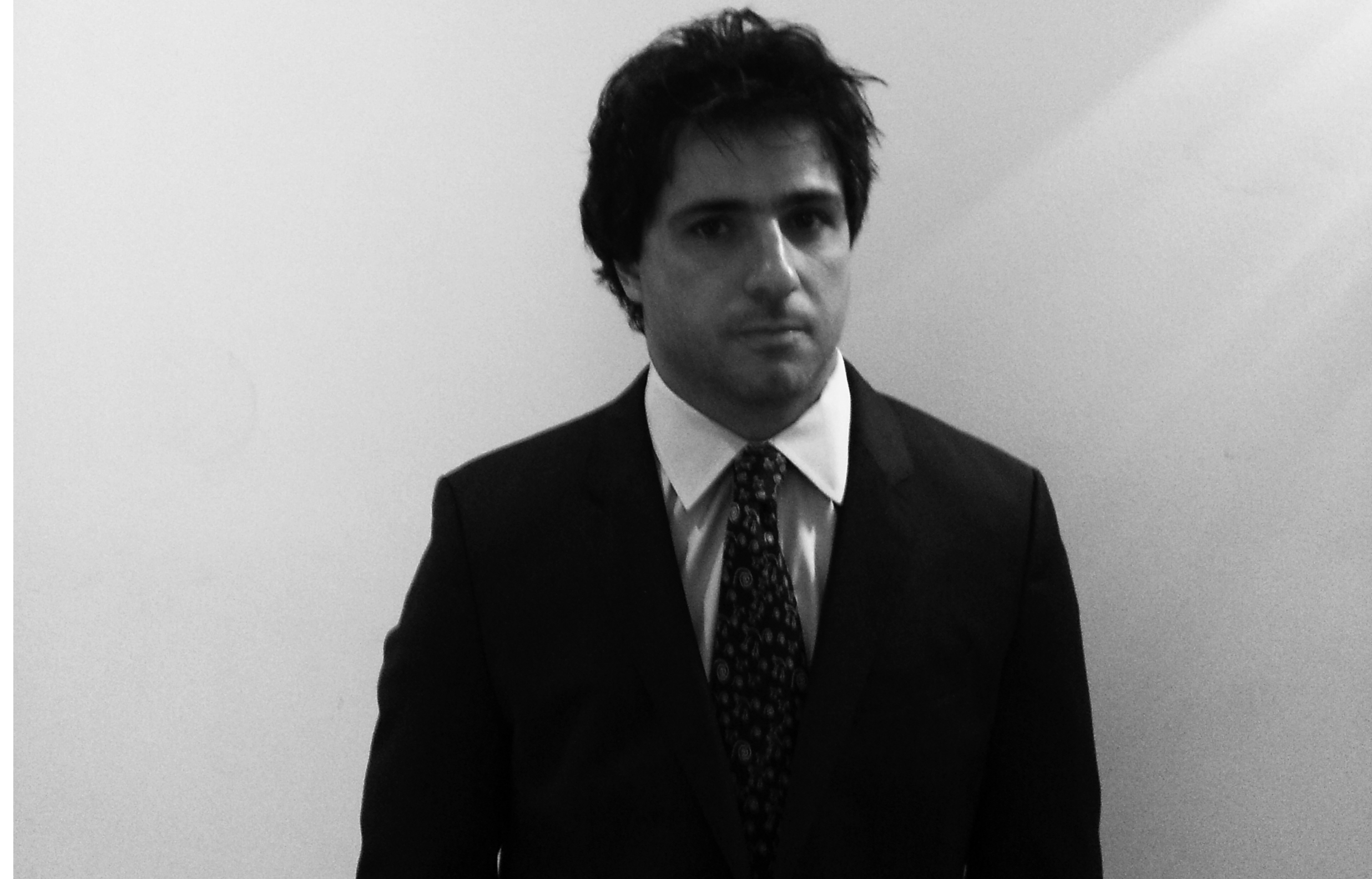 Almost every night, millions of Brazilians are greeted by Gustavo Chacra’s smiling face. The Middle East expert for the most popular TV channel, Globo, is to many the country’s first link to the region.

Chacra attributes his interest in the Middle East as much to the Israeli–Palestinian conflict as to his Lebanese roots. An initial interest in the politics of the region was followed by a diaspora trip to Lebanon — similar to those organized by Jewish organizations to Israel. It was here that his love of Lebanon was really cemented.

One of a small percentage of Lebanese–Brazilians to have engaged with the contemporary Middle East, he thinks the level of knowledge of the region is desperately low. “Most of the diaspora are proud of their Lebanese roots but they don’t know anything about Lebanon — they don’t even know who Saad Hariri, Michel Aoun or Samir Geagea are. They [only] know the food and the village from which they came.”

Like many, Chacra admits that his parents would perhaps have preferred him to pick a more traditional career. His father Antonio, a hugely successful doctor and former vice-president of the International Diabetes Association, admits that he pushed his three children toward his profession to no avail. “I tried to encourage them to be doctors but I didn’t reach my goal. Maybe the generation changed, it is different, they are more easy-going,” he sighs.