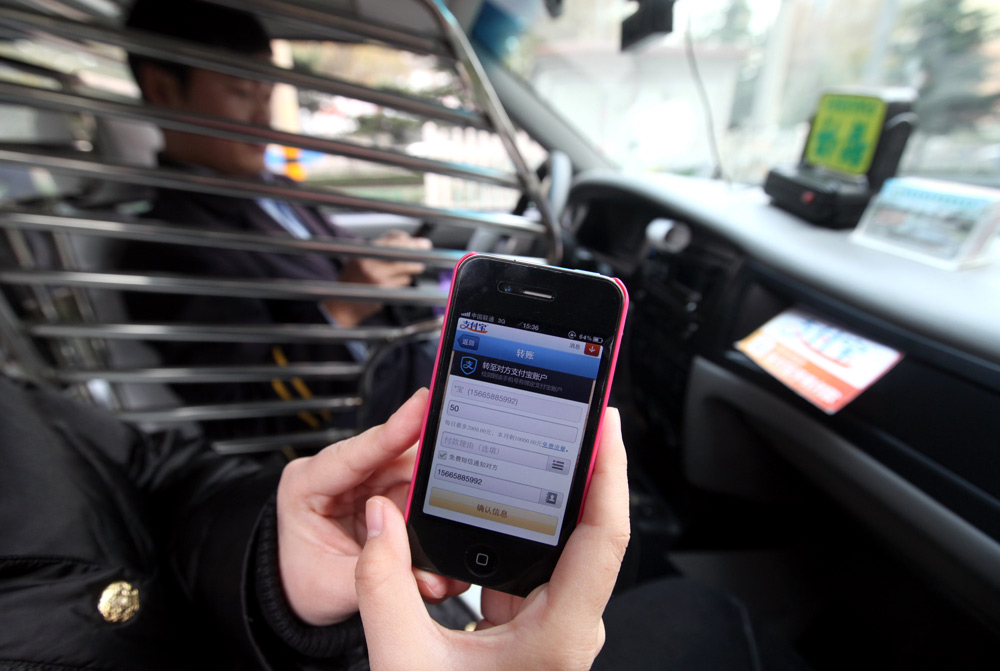 Imagine a day in the not-too-distant future when you sit searching an app on your phone. You find something you want to buy, but you don’t have your credit card to hand. No worries, you can purchase the item directly, with the payment being charged to your phone bill.

This is the future envisioned by Lebanese mobile carrier Touch and developer services company Apstrata. The two companies have teamed up to provide an impressive set of tools that programmers will use to develop mobile apps to make your life a little simpler.

The most significant and exciting of these tools for consumers is operator billing, whereby customers can buy goods in the application, with the amount deducted from your mobile account balance or added to your monthly phone bill. “There is strong evidence [suggesting] that mobile payments will explode in the coming years,” Touch’s Chief Commercial Officer Nadim Khater says.

Apstrata’s marketing vice-president Tarek Naaman highlights the lack of credit cards and internet banking as major problems in Lebanon and the Arab world that they are seeking to counter. A recent study by pollster Ipsos found that just five percent of Lebanese people currently use online banking.

“Penetration of credit cards is very low. Even people who have cards rarely use them to shop online, and when they do it is with international websites, not local ones,” Naaman says. Apstrata and Touch’s tools will allow developers to create applications that offer services which can be bought directly without needing a card. For this reason, Naaman claims, “paying with your phone will be somewhat transformational.”

Khater adds that as the company’s customers are used to paying through their system, trust – one of the most significant barriers that prevents people paying for goods online – is already established. “60 percent of Touch’s customers already use their phone to transfer credits (dollars) between their prepaid accounts. The potential is definitely there,” he says.

The motivation for Touch’s interest appears to lie in global trends – as mobile phones and apps have grown smarter and more powerful, there has been a negative effect on phone companies’ bottom lines. Applications like Whatsapp and Viber now allow low-cost text messages and voice calls over the internet, reducing the fees mobile carriers once got from these services. In Lebanon – which has the highest voice rate and third-highest SMS rate in the Arab world – this presents a huge challenge for mobile operators.

“Traditional telecom revenue streams like voice and SMS have seen considerable decline; SMS revenue alone has dropped 60 percent over a period of two years,” Khater admits. “We feel there [are] potential revenue streams in app downloads and in-app payments given the growth in app usage.”

To increase profits, Khater says that Touch will implement revenue-sharing agreements with developers that implement phone payments. However, “Touch’s initial approach is to have the revenue share component significantly to the advantage of the service or content provider to encourage usage and penetration.”

The power of potential

As such, mobile payments aren’t the only aspect to Apstrata and Touch’s tools. The developer library is extensive, allowing coders to use a single set of tools across iOS, Android and web platforms. These tools range from identity management – such as logging into a website – to secure data storage. It is believed to be the first time globally that a mobile operator has offered a full backend-as-a-service capability.

Overall, the ‘Touch Cloud’ aims to make life easier for Lebanese programmers to code useful, safe apps at a reasonable price. “The main objective of the cloud is to power these locally made apps. There’s a problem with budgets in Lebanon; [app development] is elbow grease and after-hours work, so this is where we think we can help,” says Naaman.

To get developers interested in the tools, Touch, Apstrata and AltCity teamed up to host a hackathon in March and a pitchfest earlier this month. At the pitchfest three finalists were selected to receive three months of ‘acceleration’ – including special perks such as free internet and expert advice. This summer, Apstrata will begin a larger marketing push using these three products as examples for others.

The concept appears to be piquing interest among developers outside Lebanon. Naaman claims there are currently a couple of hundred individuals and companies using Apstrata’s technology, with many of these in New York.

Once Lebanese developers begin to code using Touch and Apstrata’s tools, there’s no telling what they might come up with. Coders have already given us news aggregators, a Beirut International Airport real-time flight tracker and – somewhat ironically for the internet age – a schedule app for daily electricity outages.

As Naaman happily concedes, “We don’t have a monopoly on creativity. When Apple created the iPhone, they didn’t imagine what would happen.” He then confidently predicts: “This will shake things up.”