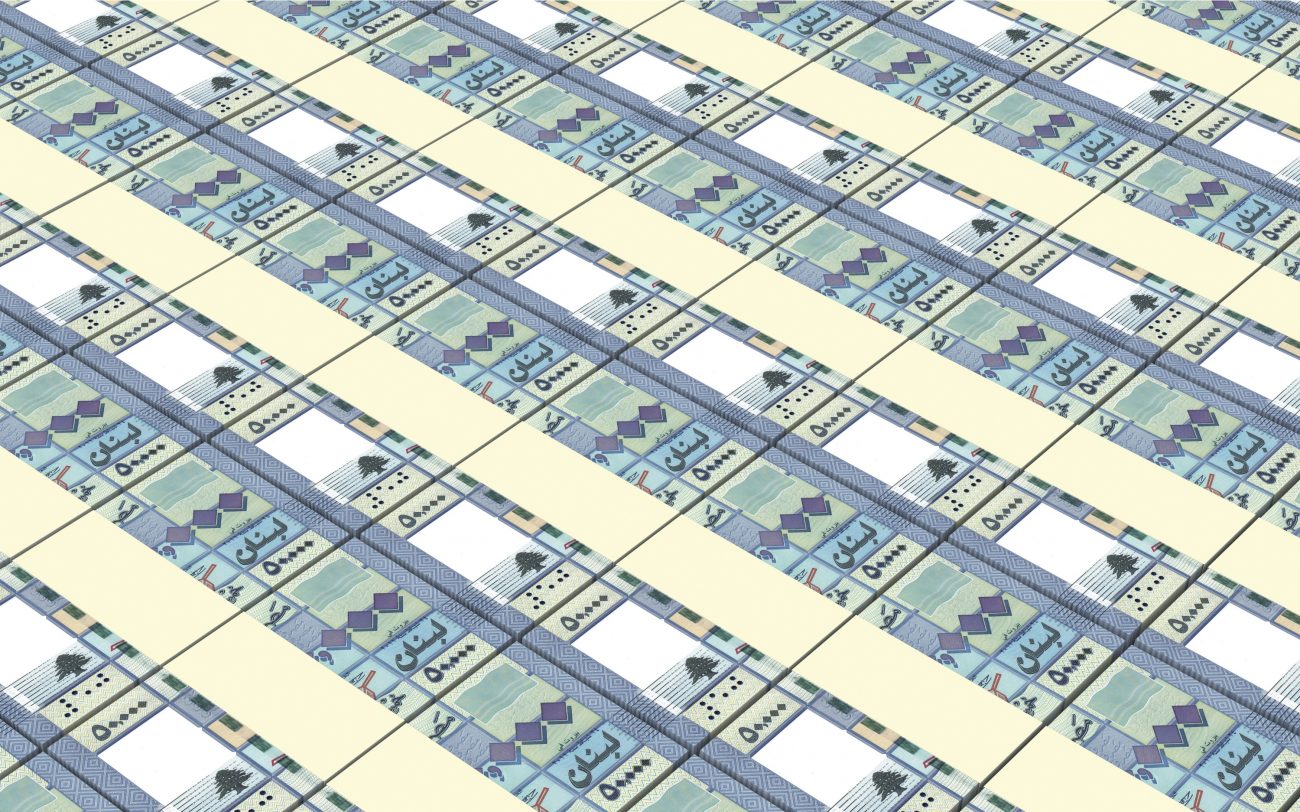 This has been a difficult year for the Lebanese economy, sectors of activity, and financial markets at large. Compounding matters, political uncertainties have grown, especially during the second half of 2018. This year has witnessed a low real GDP growth, which Banque du Liban (BDL), Lebanon’s central bank, estimates at 2 percent and the International Monetary Fund (IMF) estimates at 1 percent. The Lebanese economy needs to grow at no less than 6 percent annually to ensure sufficient job creation to meet the annual demand for jobs by the estimated 30,000 Lebanese joining the labor force each year.

The BDL coincident indicator, a gauge of real sector activity, demonstrated over the first nine months of 2018 a growth speed at half that experienced during the same period in the past five years. The evolution of real sector indicators suggests that almost all economic sectors experienced additional weaknesses this year.

As for financial markets, inflows reported a net contraction this year, weighing on deposit growth, which, though still positive, reported one of its lowest performances in recent years.

While the above factors are quite meaningful, the real economy, which slowed down further over the past few months, has not yet fallen into a recessionary trap, as evidenced by a persistently positive—though low—growth rate. This is tied to the quasi-resilience of private consumption, the continuing support of the large Lebanese diaspora, and the stable domestic security conditions in a region characterized by instability.

Macro forecasts for 2019 are based on a 2.5 percent real GDP growth forecast (with 6 percent nominal growth) on the assumption of a successful cabinet formation, along with slow progress in CEDRE reforms and implementation. Nominal growth will be driven by factors that diverge significantly from one another. These factors, as conditioned upon the positive assumption of government formation, will be: (1) A 6.5 percent domestically-driven growth in private consumption; (2) Likely stagnation of private investment at 2018 levels amid politico-economic uncertainties weighing on private investors initiatives; (3) A 24 percent growth in public investment from a relatively low base within the context of the state’s new Capital Investment Plan; and (4) A 14 percent growth in exports on the basis of the recent reopening of Syrian/Jordanian routes for Lebanese land exports (mainly the Nassib border crossing).

In parallel, money supply (M3) will grow by 4 percent on the back of an 8 percent growth in financial inflows that will generate an almost equilibrated balance of payments. It will generate, at the banking sector level, a $7 billion growth in deposits, of which circa 30 percent would be in Lebanese lira and the remaining in foreign currencies.

I do not foresee financial instability in 2019. This expectation comes on the back of strong monetary and financial buffers related to large hard currency (FX) reserves (standing at 80 percent of domestic currency money supply) and abundant bank liquidity (standing at 50 percent of FX deposits).

Elements of positive financial reality notwithstanding, the most significant challenge facing the government is to address the public finance imbalance that today represents the most significant vulnerability in the economy. With the public debt ratio expected next year to exceed 150 percent of GDP (the third highest worldwide) and a fiscal deficit ratio of 10 percent of GDP (in the top ten globally), adjustment reforms are now sorely needed to ensure the soft-landing of the Lebanese economy.

These much-needed reforms include spending rationalization through severe austerity measures, raising domestic resource mobilization, improving tax collection, fighting tax evasion, and reforming the electricity sector, along with a series of growth-oriented measures that aim to improve the overall business environment in Lebanon.

While exits still do exist and require tough economic choices on behalf of policymakers, Lebanon no longer has the luxury of delaying the long-awaited adjustment reforms. Having said that, a tangible advance in reforms, along with the thorough implementation of the CEDRE pledges to finance infrastructure spending, could create positive catalysts that would move Lebanon from an era of widening macro uncertainties to an era of gradual containment of risks and threats, as a prerequisite for economic recovery and the corollary re-alignment of growth with Lebanon’s long-term potential.