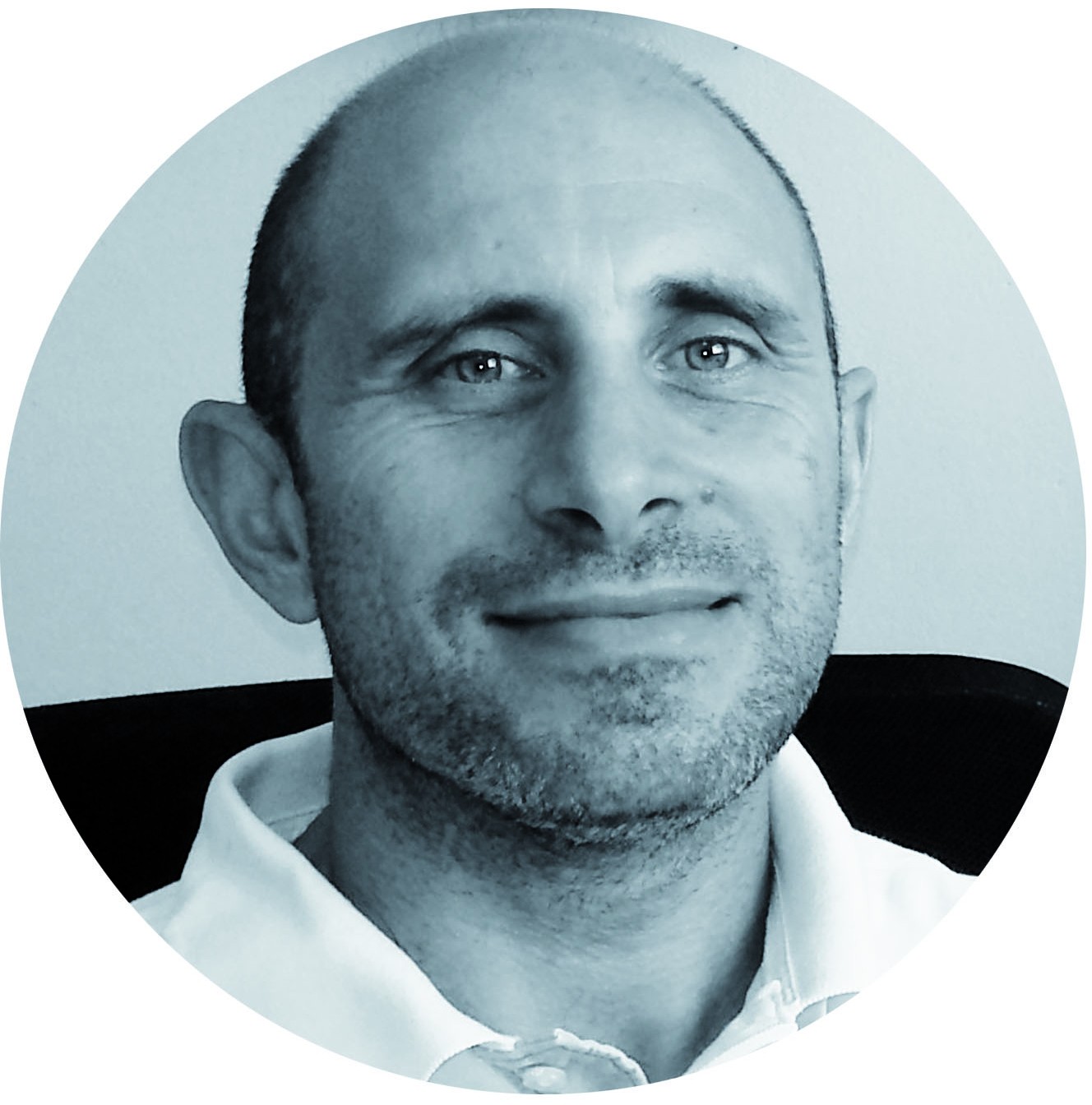 E2 is a partnership of academics at the American University of Beirut that began to delve into bidding for engineering projects in early 2014. Initial projects included a robotic device required by a professor in Saudi Arabia for use in research and an industrial grader for agricultural producers in Lebanon. A third project under preparation is an energy monitoring device and service for which E2 sees a huge need in Lebanese institutions such as hospitals. The scientific insights and engineering skills of the founders are the venture’s intellectual capital and the budding academic entrepreneurs have submitted bids for about 10 projects this year. They price all their bids with a high regard for research and development and a low consideration for marketing and sales expenditures. The founders are benefiting from a strong relationship with a corporate vendor of measuring hardware and software, US-based National Instruments (NI) which has an office in the Beirut Digital District. E2 draws on this relationship in the sourcing of technology as well as by receiving referrals to potential customers from NI. Daniel Asmar and his colleagues are aiming to form a company in close integration with AUB under an incubation program that the university is in the process of formalizing. While the founders have not yet finalized a valuation and detailed business plan, they are in the starting blocks to incorporate their venture and start raising funds for their business as soon as their bids for the agro-industrial device come through.

The economic value proposition of E2 is delivery of engineering solutions that are in tune with the needs of industries in the Middle East. Asmar notes that academic research at the region’s universities is often undertaken with the goal of publishing it in top international journals but that the research is usually too advanced to address and solve practical problems faced by local industries in Arab countries. Applying their expertise in robotics and systems integration to real life problems, such as a Lebanese agro-industry company’s need to grade cucumbers for pickling and packaging with an automated visual measuring system that is not currently available in any market, the founders of E2 see potential for both good business and positive economic impact. Similarly, E2 proposes that its energy monitoring service can fill a gap in current energy audits and reduce wastage of energy for large institutional and industrial consumers.

It would be a step too far to say that E2 has a fully fledged business plan and revenue model. As Asmar acknowledges, he lacks business knowledge in several areas even though he gained his first entrepreneurial experience in Beirut in the 1990s from co-creating a startup venture in building renovation. Things that are enticing about E2 in our assessment are the venture’s regional first mover advantage in building upon the technologies which it uses, the convergence of academic research expertise with industrial applications and the venture’s integration with incubation by an academic institution, which in our view has potential to be a model in the widening of the Lebanese entrepreneurship ecosystem. In confessing that he cannot pinpoint whether part economic sentiment or pure zeal for engineering are his motivators, Asmar also exhibits an impressively healthy approach to the question of what makes an entrepreneur.