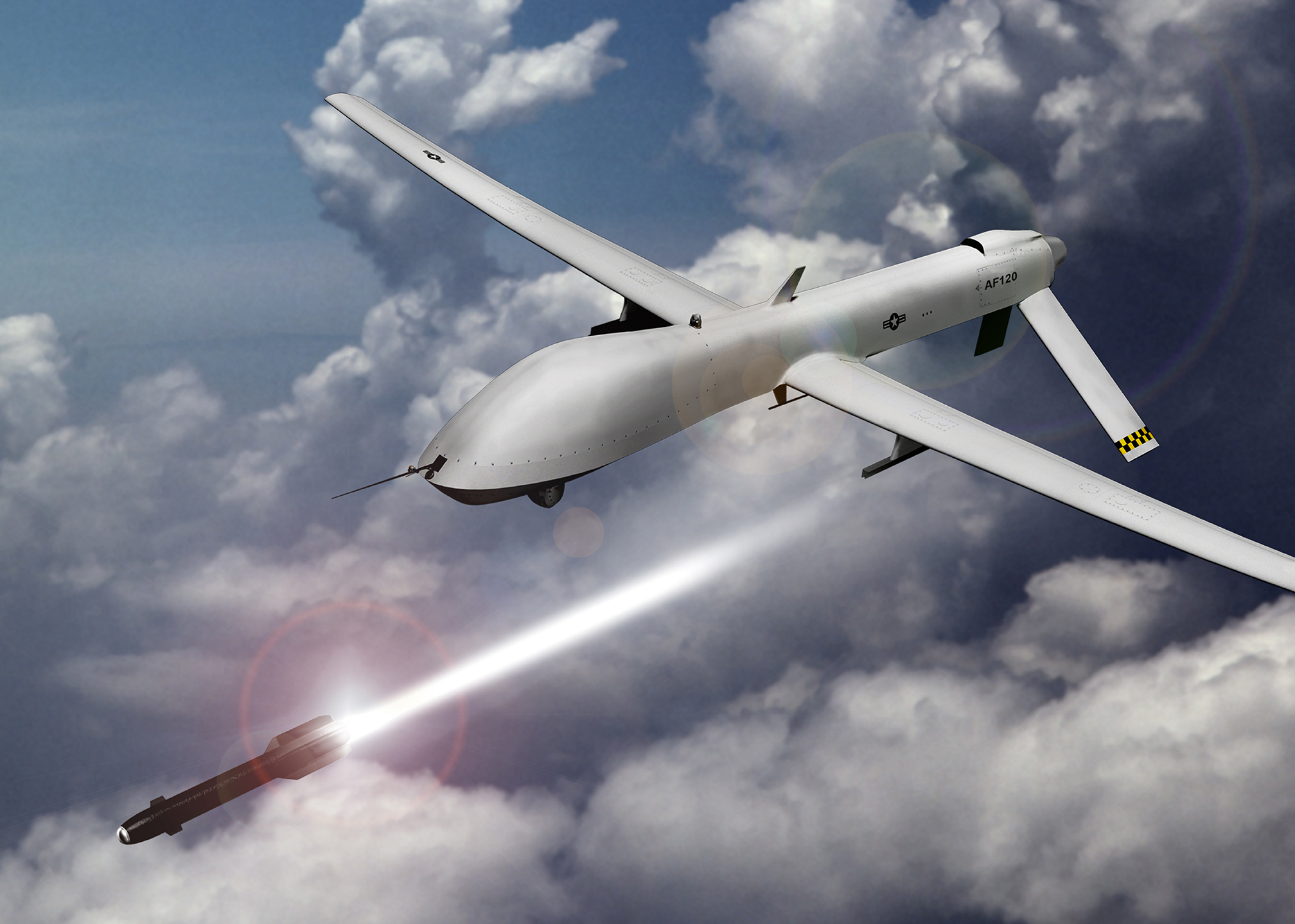 The drone debate in America has become depressingly polarized. While critics point to the civilians killed and argue that most of the suspects could be captured, proponents counter that the targets are legitimate, that there are checks and balances and that, unfortunately, some level of ‘collateral damage’ is inevitable. That’s how things look from Washington — or even Yemen’s capital Sana’a — and that’s why many in the West welcomed Obama’s speech last month in which he suggested new limits on the use of drones.

But this debate becomes increasingly irrelevant if one considers how such policies have created complex realities on the ground in remote areas across Yemen. Crucially, drone strikes are counter-productive for both the governments of Yemen and the US. They cost Yemen monetarily, have destroyed social cohesion, created local conflicts, deter humanitarian work and, for the US, help fuel the forces that Obama and others claim to be fighting. A few examples may help illustrate my case.

In May 2010, Jaber al-Shabwani, deputy governor of the tribal province Mareb and a high-level security official, was tasked by the central government with negotiating the handover of some militants to security forces. Instead, he was accidentally killed by what was believed to be an American strike. The next day, his powerful Al-Shabwani tribe, which resides in an oil-rich governorate, attacked the local capital and bombed oil pipelines. The attacks devastated Yemen’s oil output, with losses of millions of dollars, while the tribe took control of the governorate by force and had armed clashes with security for days.

On another occasion, June 2012, Hussein Saleh — a humanitarian worker with the International Committee of the Red Cross — was on a mission in the southern province of Abyan — an area targeted by many drone strikes. He was working to give humanitarian assistance when an alleged US strike killed him.

Bringing it all back home

Yet few cases emphasize the counterproductive and self-defeating nature of US drone policy better than the killing of Hameed al-Radmi in the village of Wessab — my home — in central Yemen this past April. Wessab was killed in the early evening by a suspected US drone strike, with Yemeni officials later alleging that he was affiliated with Al-Qaeda in the Arabian Peninsula (AQAP).

In the village, however, many treat these claims with suspicion. Radmi was known to lead a very normal life — dedicating his energy to helping people in the area. Unlike Yemen’s powerful sheikhs and other stakeholders, he was not perceived to be greedy and did much of his work for no personal financial gain. In recent months he had become a major force in the region: enforcing the law, demanding development projects from the government, speaking on behalf of villagers and standing up to corrupt sheikhs.

Among the projects he was actively engaged in was a new road for the area, which would make a big difference in connecting Wessab to the outside world. The government had started to develop the road, after decades of false promises, and Radmi was playing an effective role in holding local officials to account. Two days before he was killed, he personally went around Wessab asking people to sign a petition stating that anyone making trouble for the company building the road should be forced to pay a $2,500 penalty. Compare this to Wessab’s current members of Parliament, who rarely visit and have done little to improve infrastructure in recent years, and you can see why many in the area mourn his passing.

His death has created hostility towards the US and left locals with more questions than answers. Clearly it was possible to capture and question him — everyone in the area knew where he was and he was not known to travel heavily armed.

Strangely, for some members of the village the killing has changed their perceptions of Al-Qaeda. If Radmi was involved, they reason, AQAP could not be the dangerous organization they hated, but is perhaps a better alternative to their government officials and sheikhs.

Others have come to the conclusion that Radmi was killed not because he was Al-Qaeda but because he had angered powerful stakeholders in the area. Parliamentary elections are less than a year away and Radmi was being tipped to run — especially with his increasing popularity. His challenge to the established order made him a threat.

“Hameed al-Radmi was killed because the election date is soon”, says Wadah Al-Qadhi, chairman of Wessab’s regional branch of the coalition for change movement during the 2011 uprising. Qadhi, who knew Radmi well, points fingers at some of those security figures who were previously Radmi’s allies. He alleges that local stakeholders are using the US to take out regional rivals.

About an hour before Radmi was killed, the head of the local government was riding with him in his car. Rumors circulate that he put a tracking system in the vehicle, allowing the US drone to locate him. Despite the fact that there is no concrete evidence for these claims, the official was afraid to leave his house for days after the bombing in fear of angry locals.

No cause for optimism

The only thing that is clear is the real reasons for Radmi’s killing are unknown and are likely to remain so. But the allegations raise serious questions about whether US officials are being played by local stakeholders to engage in local conflicts.

When asked whether I was optimistic about the recent Obama speech, in which he claimed that all the targets could not be captured and are a threat to US national security, I said no. Clearly the debate they in the US were having was not the same one that Yemenis affected by drones were engaged in.

America’s policymakers may continue to debate the effectiveness of the drones based on their accuracy and “casualty-free” operations or even based on the legality and “procedures”. But until the scope of the arguments in the West more accurately reflects the local complexities and the carnage being wrought on our lives, the decisions they make will end up justifying the unjustifiable.