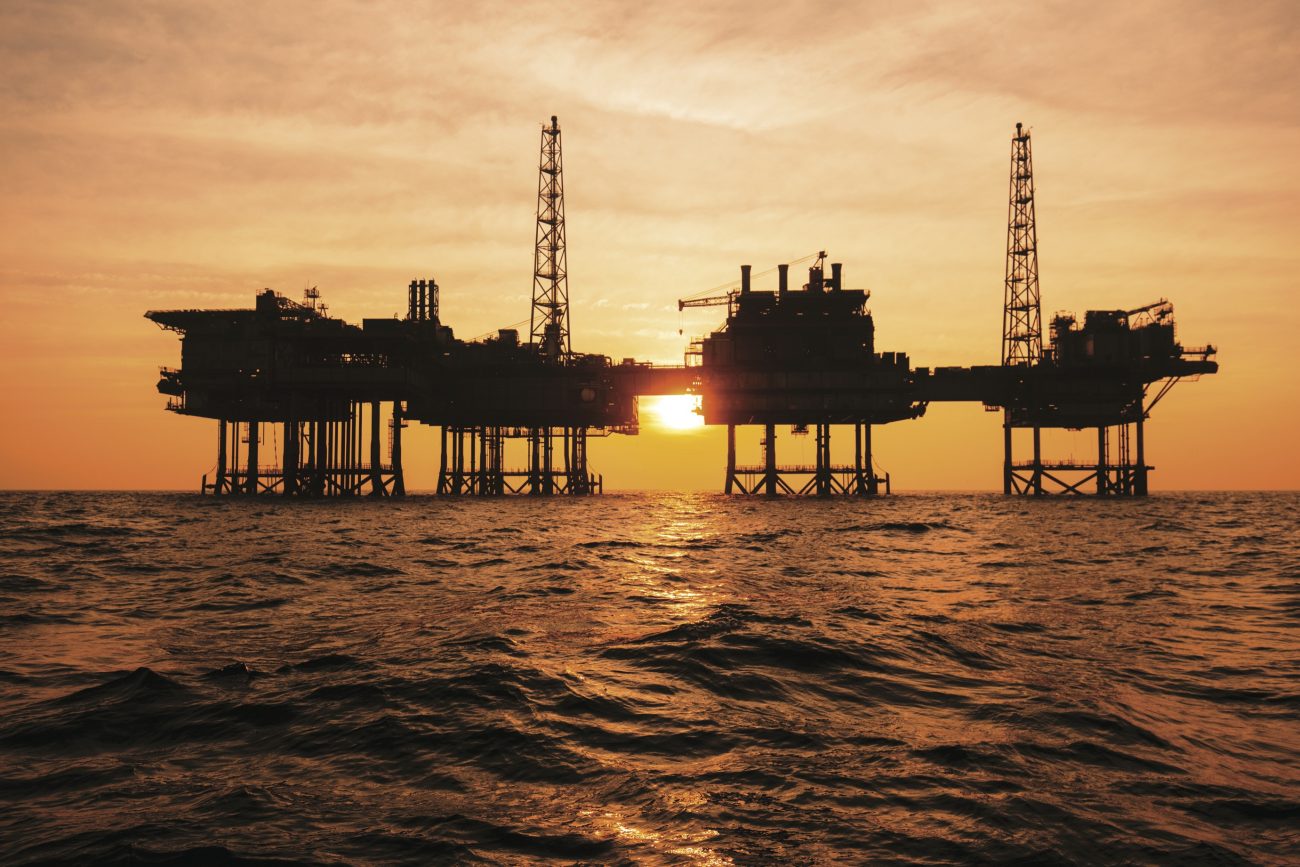 There are two arguments being made today. Both agree the state should maximize its share of benefit, though they do not agree on what is the maximum benefit achievable. Some aim for a bid round that is as competitive as more comparable bid rounds—while others demand a greater level of state participation.

While it is commendable to stand up for Lebanon’s rights, we would all be well advised to avoid misinformed populism. To put it simply, arguing Lebanon deserves a fair share implies the existence of a “share.” This share can only exist if the state contracts partners to explore for and produce potential resources. There are two parties to the deal; the terms must be attractive enough for both sides to commit to signing a contract. If no contract is signed the “share” vanishes, given the absence of indigenous capacity to conduct upstream operations.

Contrary to some claims, perpetuated by a political class that is struggling to manage expectations, current market conditions are unfavorable for Lebanon. The country’s offshore area is mostly deep and ultra-deep waters. Low oil prices since late 2014 means expensive exploration in Lebanese waters is unattractive at the moment. Companies must actually be persuaded to bid by Lebanon offering attractive fiscal terms.

Opponents of how Lebanon is conducting its first licensing round argue: (1) the model exploration and production sharing contract decree is in conflict with the 2010 offshore oil and gas law as it prevents the state from participating in the tender, distorting the system from an originally-intended production-sharing model to a profit-sharing model; and (2) the royalties and taxes, set out in the contract degree and tax law, are too low compared to a “global average.”

In fact, the 2010 offshore law explicitly says the Council of Ministers may establish a National Oil Company (NOC) “when necessary” but only “after promising commercial opportunities have been verified,” which rules out an NOC in the first licensing round as this cannot be verified ahead of exploration. Moreover, the state retains ownership of resources in the ground and a share of the produced hydrocarbons once the company recovers capital and operational expenditures, meaning Lebanon’s chosen model contract is a classic production-sharing system. The distinction some wish to establish between a production-sharing model and a profit-sharing model is non-existent.

As for the fiscal terms, comparing them to a “global average” may seem to lend an air of seriousness and professionalism, but in reality, it is closer to comparing apples to oranges given the diverse range of countries with oil and gas resources. These countries include legacy producers with resources located in a variety of environments and other aspiring producers. One cannot compare a country with proven reserves to a country where drilling has not yet begun. Similarly, one cannot compare countries or provinces where exploration is relatively cheap and easy to countries or provinces where it is expensive and complex. Finally, one cannot ignore Lebanon’s political risk, especially considering the country’s first licensing round is now slated to close more than four years behind its original schedule. These are all elements that affect how attractive a country is to foreign companies. One way to compensate for Lebanon’s relative disadvantage (i.e., no proven reserves in both a high-cost drilling and high-risk political environment) is offering attractive terms for potential investors.

A more coherent approach would entail identifying a group of countries or provinces with similar basins (deep-water offshore, and a more or less comparable status—early exploration or production activity). Ideally, we would also add other elements: A local market that is comparable in size and the existence of little or no export infrastructure, in addition to the sociopolitical environment. By comparing Lebanon to a “global average,” those making this argument have steered the discussion toward unreasonable demands and inflated expectations.

Future licensing rounds will not necessarily be governed by the exact same legal framework. Future exploration and production-sharing agreements (and the royalties included in them) will not necessarily be the same. Fiscal terms are not set in stone. Though regulatory stability is important, they may change in the future to adapt to new realities. Realism is key, whether now or in the future.