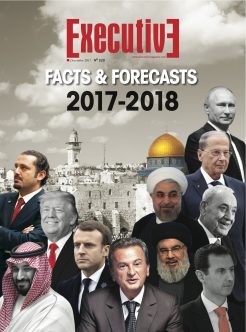 From Pax Ottomana to Pax Persica, and everything bloody in between

Fiscal performance and the debt outlook

In need of new energy

Another year of power cuts

The saga of Lebanon’s first licensing round

Is there an end in sight?

The battle for space, time, and money

A guide to the new election law

From foggy to cloudy

Banking development opportunities for 2018 suffer from opacity and uncertainties

The financial positioning and performance of alpha banks in 2017

Increasing female participation at the top will benefit all

A long time since the boom

You can build it, but will they come?

Lebanese agro-industry sector is in need of modernization

Of reds, whites, and rosé

Lebanese wines are being recognized increasingly

Potentials of the Lebanese agro-industry subsector

TAQA is a living product

Hype and reality of big data, AI, and fintech in startups

What Lebanon needs to attract more than just Gulf tourists

More than one way to cluster

One woman’s journey in F&B

Together for Lebanon’s cinema industry

The long journey of a large retailer

Another challenging year for commerce

The rock and the magic beanstalk

2017 saw some progress with human rights, but still not enough

Another year of elusive equality

The state ignores its economic, social, and cultural duties

Hard and getting harder 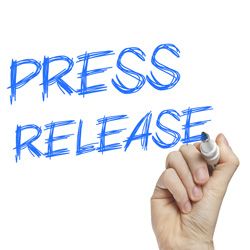