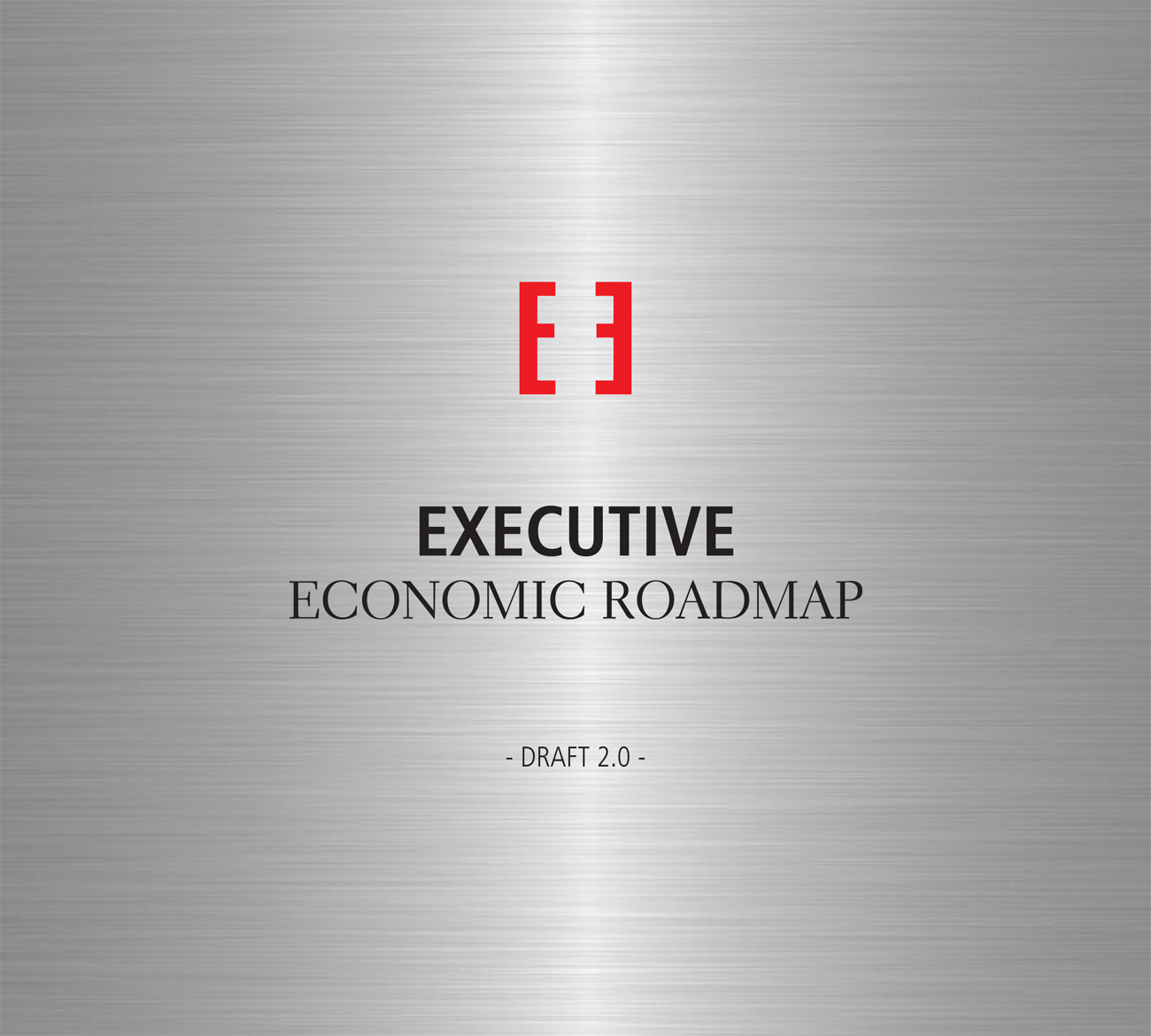 Building on the first draft of the economic roadmap published in the December 2018/January 2019 issue of Executive, this second draft includes an additional 261 measures and three entirely new national priorities that address judicial reform, labor, and how best to preserve national heritage. As was the intent from the beginning, we took a participatory approach in creating the first version of the roadmap, and that is especially true of the second draft. Over the last seven weeks, we have met with 60 individuals and civil society actors from all over Lebanon and sought their feedback on the roadmap and gathered their contributions for this revised draft.

This was done in an effort to truly understand what Lebanese sought for the future of their country. We were surprised to find that most agreed on measures to be taken in many areas including gender inequality, transportation, pollution, education, health, poverty, and corruption. Contributors added their own ideas to these measures, making them stronger, but little disagreement existed on the main challenges in these national priorities.

One of the biggest matters of debate is privatization, which is understandable given the broad spectrum of economic thought. Countries around the world have adopted systems best-suited to them, whether that includes a heavily privatized economy, or not. Ultimately, Lebanon has to decide what kind of system it wants to implement and move forward collectively. While the country is debating and deciding what kind of system it wants, Executive will be here to help facilitate the debate.