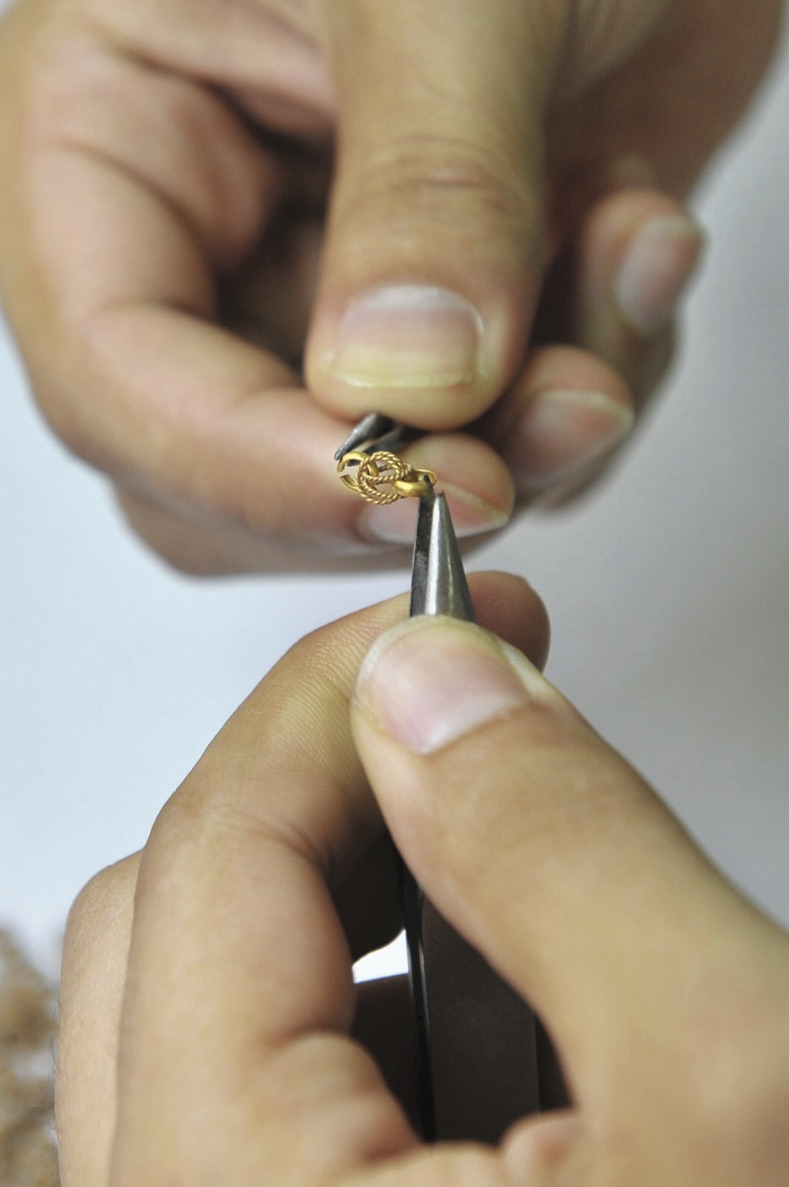 Successive Lebanese governments have largely neglected the manufacturing sector. Policies were instead limited to a number of financing schemes, based on subsidized interest rates and several trade agreements with EU and Arab countries. Industrialists were left to contend with multiple challenges, including high production costs, inefficient provision of public services, and significant skills mismatch. Consequently, the manufacturing sector’s share of the GDP has shrunk from around 10 percent in 2005 to 6.2 percent in 2017, despite employing 25 percent of the labor force. More recently, the sector’s exports dropped from a high of $5 billion in 2012 to $3.9 billion in 2017.

Ignoring the sector is a big mistake. Empirical evidence, based on the 2006 findings of Harvard economist Dani Rodrik, shows that manufacturing-led structural transformation creates higher productivity and better paying jobs. According to UNIDO, every one job in the manufacturing sector creates 2.2 jobs in other sectors. Despite the poor performance of the sector, Lebanese exports exhibit interesting patterns that seem to have gone unnoticed by the government. For one, Lebanon’s exports are well diversified both in terms of products and markets. In 2017, Lebanon exported 1,147 products, the majority of which were distributed across the following sectors (based on international classifications): 18 percent were in precious metals, which includes gold and jewelry; 15 percent in machinery, which includes computers, electric generators, and insulated wires; 14 percent in metals; 13 percent in foodstuffs, such as processed fruits, raw sugar, chocolate, and other food items; 8.7 percent in chemicals, including packaged medicines, phosphoric fertilizers, and perfumes; 8 percent paper and wood products; and 5 percent plastics and rubbers.

Lebanon can potentially achieve an increase of exports by an annual $1.7 billion.

Lebanon’s ability to produce and export products in sophisticated sectors such as machinery and chemicals is telling. Indeed, it shows that despite the current large share of exports in less complex products such as foodstuffs and metals, the country has the advanced productive capacity and know-how to manufacture a wide variety of complex products.

Furthermore, Lebanese industrial exports are well-positioned in the global market with an opportunity for further growth. For one, Lebanese products reach more markets than some countries within the same upper-middle income group, per the World Bank’s 2018 classification. For instance, Lebanon exports to 171 countries, whereas Costa Rica exports to 108, Jordan to 156, and Serbia to 159.

In terms of markets, 40 percent of Lebanese exports go to Middle Eastern countries, where the top export destinations in 2017 were the United Arab Emirates ($265 million), Syria ($246 million), and Saudi Arabia ($240 million), based on data from the Observatory of Economic Complexity (OEC). Outside the region, 29 percent of Lebanon’s exports go to Africa—including South Africa ($317 million), Gabon ($236 million), and Ivory Coast ($177 million)—and 23 percent to Europe, according to the OEC.

Lebanon export markets are also diversified across the manufacturing sector. In seven out of 15 sectors, the top three export destinations constitute less than 40 percent of the sector’s market reach, which means that Lebanon is not dependent on a few markets. For instance, the top three importing markets import only 20 percent of basic manufactured goods, 37 percent of chemicals, and 37.4 percent of processed foods exports—noting that such export percentage shares, albeit subject to fluctuations, are generally indicative of an ability or inability by exporting economies to penetrate importing countries’ markets and compete therein.

Given the country’s accessibility to overseas markets and the growing global demand, an LCPS study shows that Lebanon’s exports exhibit high-potential in various markets. First, the Middle East is considered the largest export potential region with an untapped potential worth $406 million, but most of this potential is confined to the agro-food sector, with some in the machinery and chemicals sectors. Second, there is a large potential for diversification into higher complexity exports to North Africa and West Africa, with products in the machinery and electrical equipment industry, including generators, as well as the chemicals industry. Third, potential exports to Western Europe are confined to medium-complexity products, like printed books, guts, and nuts. The diversification into the production of more complex products could pave the way to further exports toward Western European markets. Fourth, North America is considered a very small potential export market that has not been penetrated sufficiently. Avenues for possible penetration into this market include a diverse basket of goods such as food and beverages, but also other higher complexity products from the machinery, electrical equipment, and chemicals industries.

In sum, based on its current market position, market accessibility, and global demand, Lebanon, assessed under the methodology used by LCPS for measuring export potential, can potentially achieve an increase of exports by an annual $1.7 billion. Since this does not assume any change in the cost structure, the value of exports could even be higher if the cost of production decreases.

Lebanon must capitalize, rather than ignore, the export potential of the manufacturing sector. Providing support and public inputs such as infrastructure and proper regulation to existing manufacturing sectors with the aim of improving their productivity can lead to significant growth and advancement within the sector’s exports. The government, represented by the Ministry of Industry, and the Association of Lebanese Industrialists, should set up regular public-private dialogues where evidence-based policy is furnished so systematic, rather than ad hoc, decisions are made. To this end, the strategy must target specific markets with specific products through promoting competitive production—i.e., reducing production and export costs—and supporting research and development to advance diversification into higher complexity production.