Lebanon is a loaded word. For some, it’s home – to others it symbolizes disenchantment and rejection. Sometimes it’s a both, evoking a lot of paradoxical feelings. This is the basis of the Heartland exhibition at the Beirut Exhibition Center throughout November– where 17 artists addressed situations, experiences, sensations and memories related to Lebanon in their art. The result is a remarkably personal mélange of sounds, installations, paintings, photography, and films.

It took curator Joanna Abou Sleiman Chevalier over two years to put the exhibition together. “All the artists have a link that somehow ties them to the land. Some of them expressed their ties to Lebanon through a love story, while others had more melancholic pieces – but all of them were emotional, symbolic – not grounded in reality, like a daydream,” she explains. The way the exhibition is displayed is like “dialogue” says Chevalier. “It’s like a matrix. There are different pieces but in one big room, so it’s like one big piece,” she says of the display by architect Galal Mahmoud in collaboration with several University of ALBA students.

Explaining why the exhibition is so relatable, she says, “Exile is in the DNA of the Lebanese, they always tended to leave and travel. It’s about being removed from the land, departure, parting while still being there.” Chevalier herself lives in France, and compares her own strong attachment to her homeland to that of an umbilical chord. Each of the established artists contributed a story that somehow brings them closer to their heartland – Lebanon. 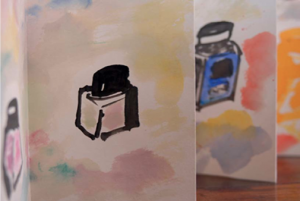 Poet, short story writer, essayist, and artist, Etel Adnan is a major figure in contemporary culture and considered one of the most important representatives of the Arab intellectual diaspora. Born in Beirut in 1925 to a Syrian Muslim father and a Greek Christian mother, Adnan grew up among the landscapes of Lebanon and Syria before moving to France. 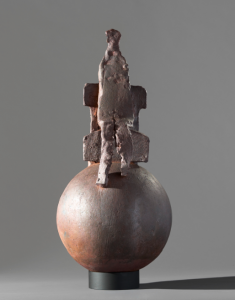 Born in Damascus, sculptor and painter Simone Fattal studied philosophy in Beirut and later at the Sorbonne, Paris. She established herself in California in the 80’s, launching publishing house for avant-garde writing, and sculpting men and women in burnt clay. Her sculptures evoke mythical Sumerian or Assyrian characters. 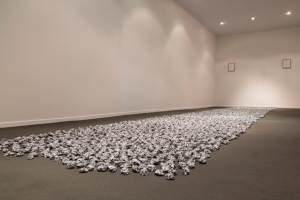 Lebanese artist and architect Rayyane Tabet explores the relationship between history and the built environment, constructing multi-faceted installation about perception of physical and temporal distance.

Self-taught painter and sculptor Ranya Sarakbi studied in Beirut and currently resides in Italy. She explores the relationship between humankind, nature and the cycles in the context of life’s ephemeral nature. 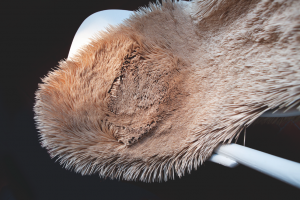 Born in Beirut and raised in Paris, Najla El Zein moved to Rotterdam in 2008. She gives materials a second life, infusing poetry and humor. 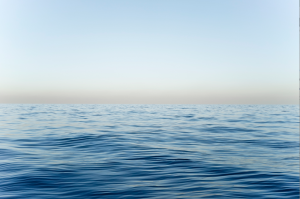 Living and working between Beirut and Paris, the artist said of his video instillation, “Accept and forget photography as a pre-existing medium that has its own History, and consider it as a primitive inner language, which takes source inside of me, which timescale is mine, closer to words and sounds than to images. Closer to distorting images than to forming images.” 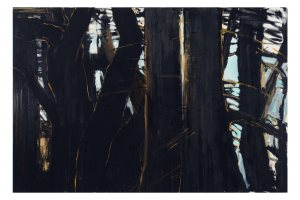 Nabil Nahas lives and works between New York and Lebanon, exploring nature and Islamic culture in his paintings of olive trees, palm trees and cedars, transforming them into iconic images. 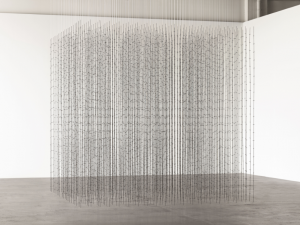 A Palestinian born in Beirut, Mona Hatoum has lived and worked in London since the outbreak of the Lebanese civil war. She shot to fame in the 80’s for a series of performance and video works that focusing on the body. Since the 90’s she has been creating large-scale installations engaging viewers in conflicting emotions of desire and revulsion, fear and fascination, transformed everyday objects into foreign, threatening and dangerous things. 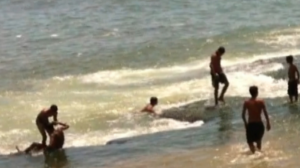 Lebanese architect and artist Mireille Kassar lives and works between Paris and Beirut. Her rich body of work includes paintings, drawings, music, films, writings and installations that re-adjust the sensorial experience. Her “Anti Narcisse” is a video installation that treats infancy and pre-adolescence in a moment of reverie through all eternity. 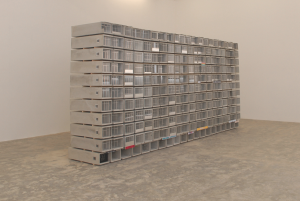 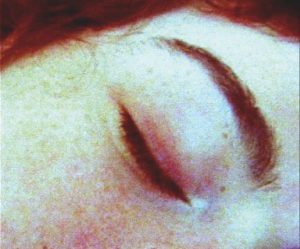 Lebanese visual artist and filmmaker Lamia Joreige lives and works in Beirut, using archival documents and fictitious elements to reflect the relationship between individual stories and collective history. Beirut is central to her imagery, and she explores the possibilities of representation of the city. 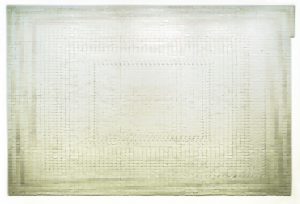 Creative couple Joana Hadjithomas and Khalil Joreige are directors, writers, producers and artists living and working between France and Lebanon. They have created several photo and video installations that are shown in art centers, museums and galleries in group shows as well as solo exhibitions. Their photo and video installations tackle subjects how an intimate story grounds itself in a bigger scheme, whether historical, social or political. 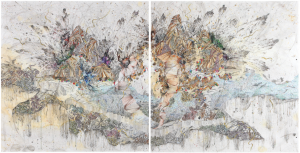 Hiba Kalache uses drawn and painted images as well as the sculpted space to explore the ways people deal with memory, time, and place. She lives and works in Beirut, and says about her work, “I make art as a response to my immediate surroundings, as an urge and attempt to navigate its layers and complexities. I work with the subject of memory, both collective and personal, and I am fascinated by the intersecting realms of trauma/ tragedy and hope, and the many ways humans deal with and process these notions.” Photographer Gilbert Hage lives, teaches and works in Lebanon. His work questions intimacy: “Between the unveiling of an intimacy and the intimation of desire, my project wishes to deliver to the spectator an object that remains trivial but that poses the question of consumption’s imaginary.” 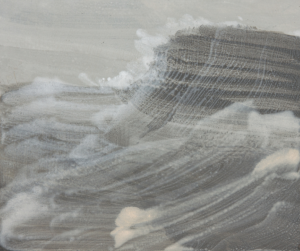 Lebanese-born Fadia Haddad lives and works in France. To her, painting is a poetic trace of reality parallel to the world, a“feverish Choreography… Finding pure intuition.” Her black and white landscapes are seen as fossilized memories. 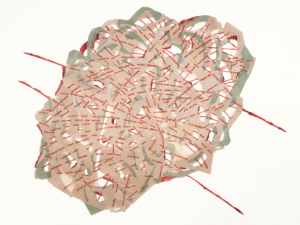 Born and raised in Beirut, Annabel Daou moved to New York in 1999. Her work explores impossibility at the intersections of language, misunderstanding and residue.