It’s supposed to be exciting – after all, Photomed Liban 2016 is the biggest photography exhibition in the Middle East. While there’s no doubt about the significance of the artists involved and the size of its impact, this year’s festival brought to light the tragic realities facing the talented photographers who put their own lives at risk, and use their skill for activism.

Luis Vioque, From the series «An imaginary Journey»

Photomed Liban 2016 was dedicated to internationally acclaimed photographer Leila Alaoui, killed in mid-January at the hands of terrorists in Burkina Faso while working on a women’s rights campaign with Amnesty International. A beautiful portrait of the 33-year-old has since been painted by the media, describing the Moroccan-French photographer as a passionate young artist who advocated for the silenced and marginalized with her powerful photos. Her tragic death is not only a personal loss for many, and one that robs the world of a vibrant talent, but it also highlights the importance of photography and other arts as a form of resistance that can be used in cultural dialogue. It is also a loss for Lebanon, where she co-founded art space Station. 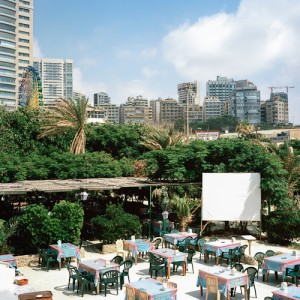 Incidentally, Station is one of the locations hosting Photomed this year, along with Beirut Exhibition Center (BEC) in BIEL, Le Gray hotel, Institut Francais du Liban and Byblos Bank headquarters. Running this year from January 20 to February 10, Photomed is a platform for discovering local photographers and admiring the work of Mediterranean greats. Speakers at a press conference launching the event spoke of Lebanon’s rich cultural scene, the importance of documenting culture and reflecting the Lebanon we know and love. Now in its 3rd edition, the exhibition is bigger than before and features even more Lebanese talent than previously. Nine Lebanese photographers displayed as part of local galleries, and three exhibited independently. 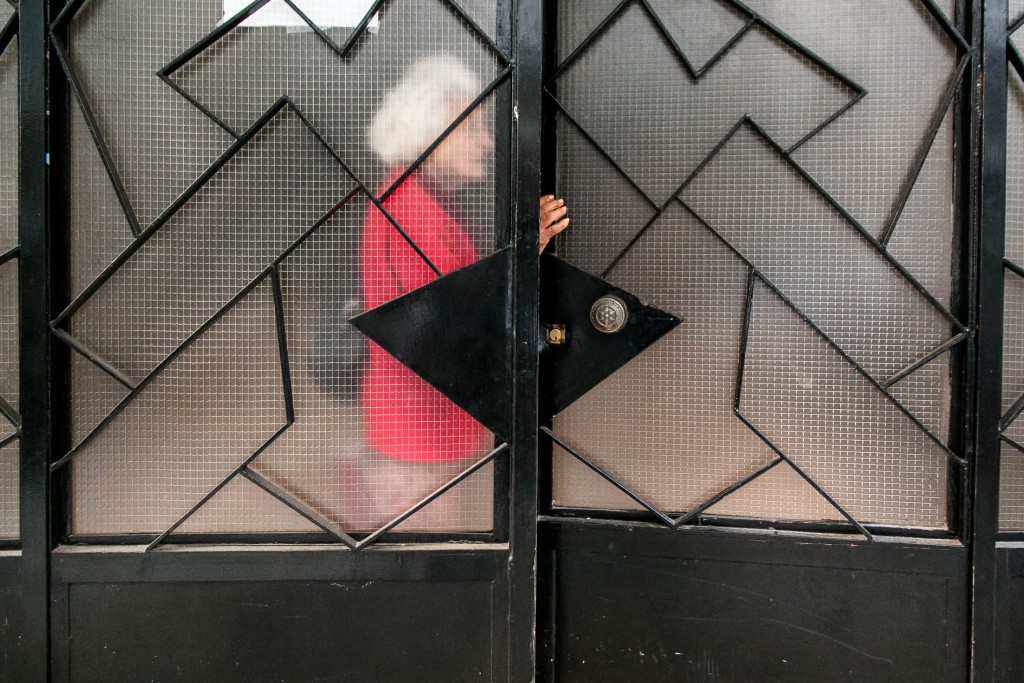 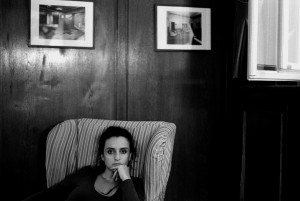 By contrast, for her exhibition “Bogota” at Le Gray hotel, Elsie Haddad captured the last moments of Berlin’s historic Hotel Bogota, built in 1911. The images were taken in 2013 before it was turned into an office building. 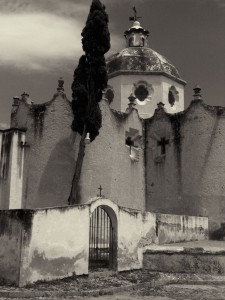 A huge portion of the exhibition is set up at BEC. With a special focus on Spain in this edition, Photomed features the retrospective of renowned Spanish photographer Toni Catany (1942 – 2013), previously held at Barcelona’s Muse Nacional d’Art de Catalunya and comprised of over 40 photos covering six themes. Gabino Diego, a Spanish actor, collected over 300 works of various photographers including Catany and many other greats over the years to form “Women and Children First”. The BEC exhibit also introduces Barcelona-born Álvaro Sánchez-Montañés, who captures everyday moments in extraordinary light with his “Unprepared and Unsorted” exhibition, as well as self-taught Luis Vioque from Madrid, who truly takes you on “An Imaginary Journey” with his collection of images of landscapes and silhouettes.

The provocative French photographer Antoine D’Agata with his collection “Home Town”, draws inspiration from his native Marseille in monochrome images examining the crossing of boundaries, including straying, sex and drugs.

Italian photographer Angelo Antolino’s “Women of the Camorra” series follows the lives of wives of arrested drug traffickers.The environmental activism-driven photography of Italy’s Alessandro Puccinelli’s exhibition “I have crossed the 7 seas” paradoxically glamorizes waste, drawing attention to the issue – something relatable in Beirut in these trashy times.

Over at the Byblos Bank headquarters is the dreamy “Mediterraneo” retrospective of France’s renowned Edourd Boubat (1923-1999), documenting his passion for the Mediterranean Sea, a place he called the place of all origins.

France’s Emma Grosbois and her “Those Who are Watching Us” focuses on religious symbols in Italian homes while another French photographer, Arno Brignon, captures Gibraltar, the gateway to Europe and a confused territory, both exhibiting their work at the Institut Francais du Liban.

The winner of the Photomed Liban 2016 photography competition is Bilal Tarabay, who will exhibit his work at Photomed France. Lama Mattar came in second place, and gets to exhibit her work at the Institut Francais du Liban. 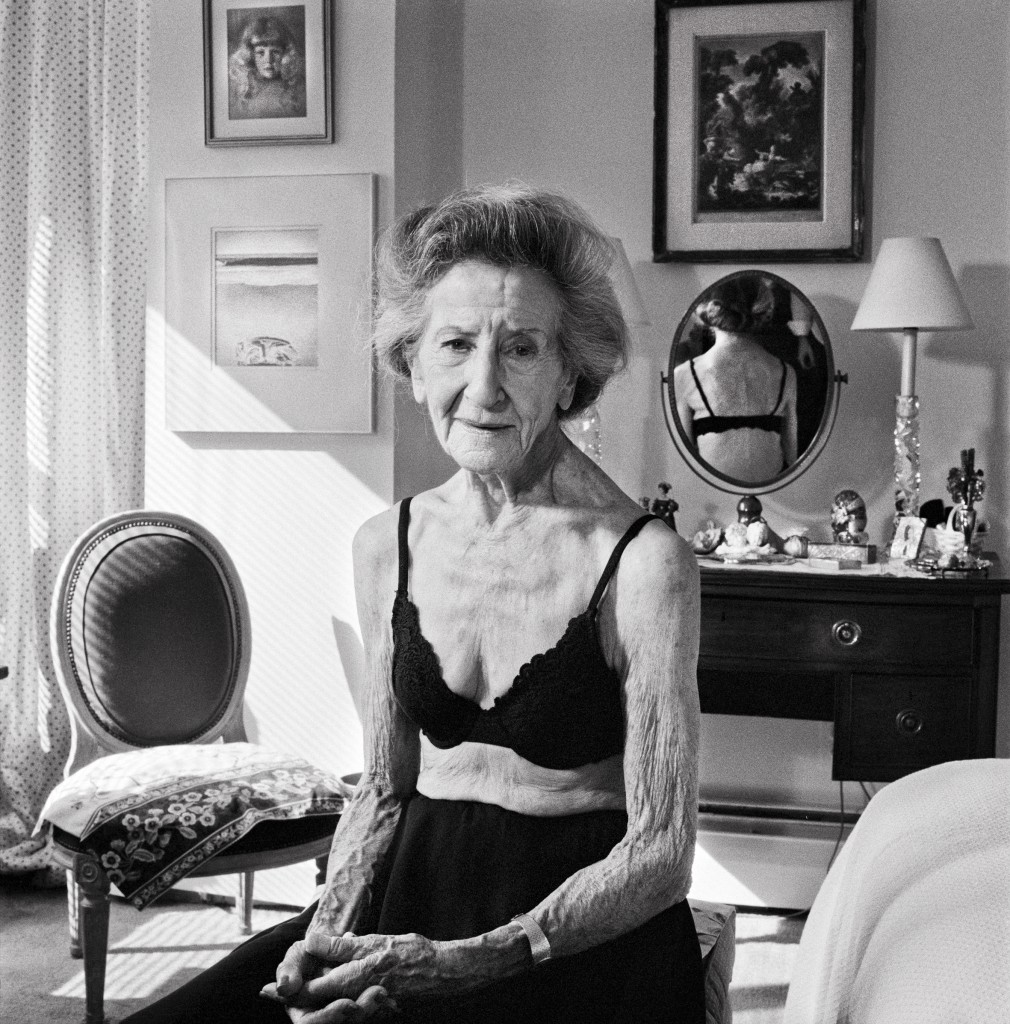 To be heard and not seen