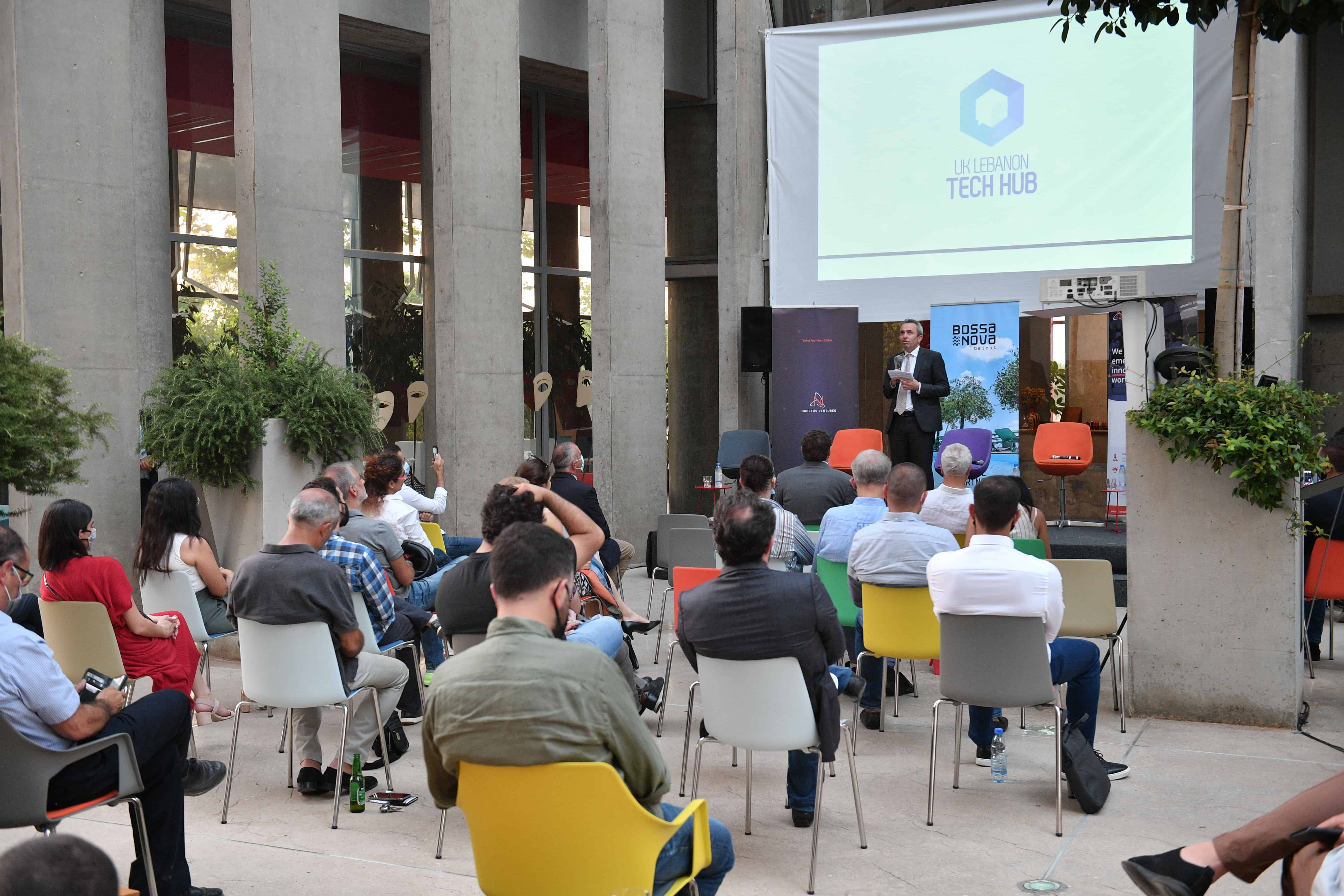 It is a time when Lebanon is constricted in boundaries like perhaps never before. Its physical land boundaries have long been—as once again recently demonstrated—marked by the contradiction of being repressively impermeable and permanently under threats, and at the same time too permeable and uncertain to offer the full protection of a territorial demarcation. Long before the political convulsions of the past 75 years, it was mainly, and sometimes only, the sea boundaries that promised the prospects that came to sustain the country—trade and migration.

But the real case for the existential constrictions on Lebanon today is raised by the country’s recently and haphazardly imposed financial and banking boundaries.

They seem to be inescapable necessities but at the same time are choking and distorting the regulated cross-border circulation of goods and services. This is as total a disruption as there can be for a country that has functioned for the last three decades as an importing country (partly by necessity and partly by political economy choice, however misguided and stupid this choice might appear in hindsight).

Even more, the new intangible boundaries mark a severe psychic disruption for a society that has perceived itself for a century as a nation defined by its history of trade, transnational commerce, and enterprise. In summary, the invisible but severe borders of late are critical restraints in two ways: first due to the simple fact that Lebanon is a trading economy, a small country with a high volume and high intensity of external economic relations as assessed relative to the size of its domestic market, and second because they threaten to suffocate the Lebanese entrepreneurial spirit, which has long been the envy of societies with superior natural but inferior mental resources.

Taking a precursory look at the state and prospects of Lebanese entrepreneurship in the middle of this national annus horribilis, Executive encountered compelling evidence that this crowd of innovators just as much as everyone else is exposed to the pain of the economic and political system’s boundless dysfunctionality. This is to say that a roundtable of tech ecosystem stakeholders at the launch event of the new incarnation of the UK Lebanon Tech Hub (see story) dedicated the first third of its discussion time to “bitching” about all that is beyond bad (even as a three-day convention might be called for to exhaust that topic).

But then, they moved on to discuss what they can do to improve things!

Entrepreneurs pursue opportunities with disregard for boundaries. This means they can move mountains. It is important to note, however, that they face a temptation to do this in contradictory ways: If entrepreneurs, tech or trade or any other sort, succeed impressively in pursuing business opportunities irrespective of the financial resources at their disposal and thus create wealth out of personal energy and very little else, they can become corrupted by their success to think that they can disregard not only business boundaries but also moral, legal, and environmental governance and social conventions. Being aware of this danger means, as several of our interviewees emphasized (see story), that Lebanese entrepreneurship in 2020 more than ever before mandates having a social message and relevance.

Combining the two above observations, it is, in the view of Executive editors, rational to see entrepreneurship, and specifically profitable and sustainable, homegrown entrepreneurship, as the proper focus of attention for many stakeholders in the Lebanese economy.

Legislators should remember to create frameworks of incorporation that will facilitate speedier and cheaper startup company registrations and especially provide a clear and well-supervised niche for social enterprises that dedicate themselves to the public good.

We call upon investors and financiers to pay attention to the needs of startups and the opportunities that supporting entrepreneurship with their investments can provide in financial and socioeconomic returns. We also urge investors to put their own interests on the backseat when negotiating deals with tech startups.

We request of banking regulators to decisively lower the barriers that in the past have strangulated many fintech hopes—because disruptive fintech companies can conceivably help in rebuilding financial trust and renewing the banking sector (probably more than any political commission), thus aiding this country’s migration to a digital banking future.

Lastly, we call upon the Lebanon’s internal and external observers of good will to view the entire economy as an entrepreneurship project, leave behind habits of complaint, abandon defeatism, and overcome incessant reiterative bitching that only acts as a barrier to the country’s already feeble chances. Let us just bet that the spirit of entrepreneurship can create Lebanon’s next annus mirabilis.