Parents and relatives of the victims of the Beirut port blast staged a spontaneous protest near the Courts of Justice in Adlieh in the evening of February 18th 2020 to express their anger and frustration at the recusal of Judge Fadi Sawan from the investigation earlier in the day, a decision condemned by both human rights activists who denounced perceived political interference in the judiciary process and the parents of the victims who still cry out for justice more than 6 months after the blast.
The recusal of Judge Sawan is expected to further delay the investigation to uncover the parties responsible for the presence of the ammonium nitrate inside the port and the explosion that left more than 200 dead, 6,000 wounded and thousands homeless. 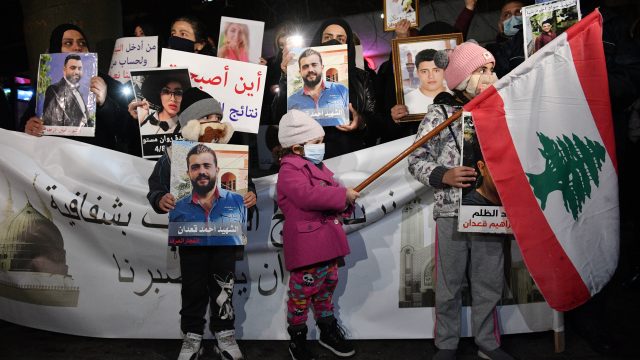 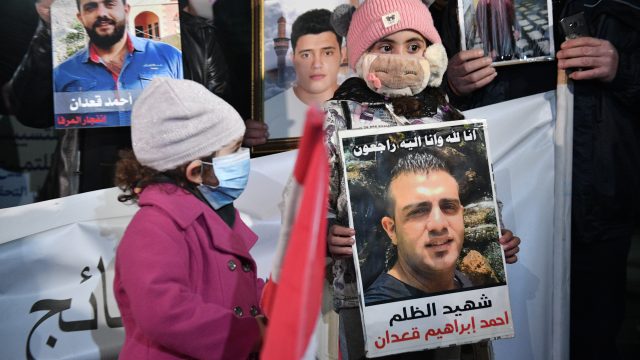 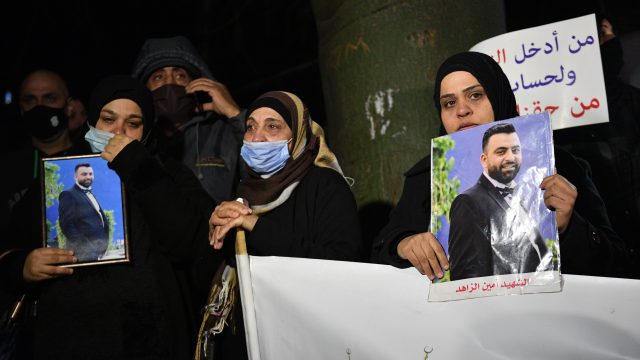 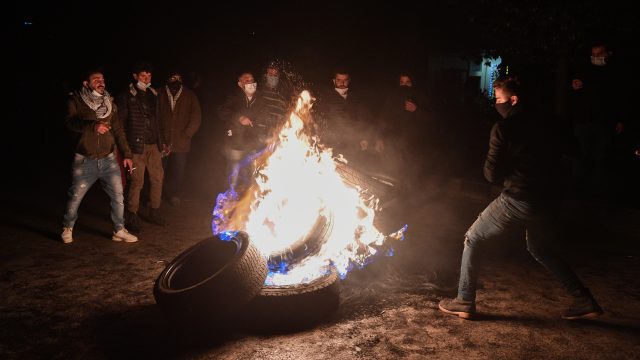 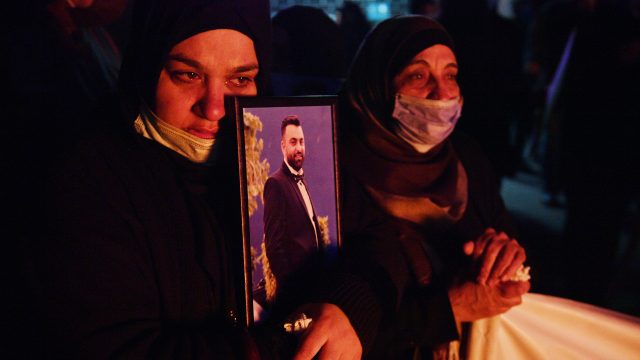 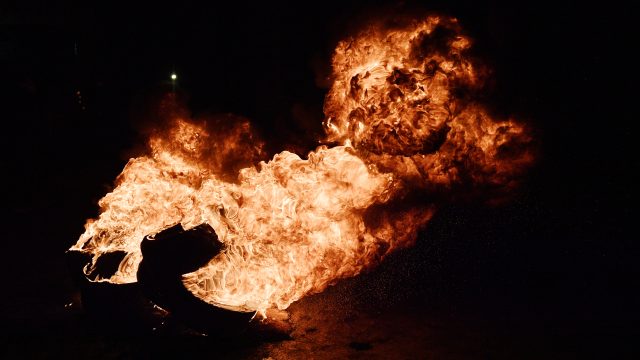 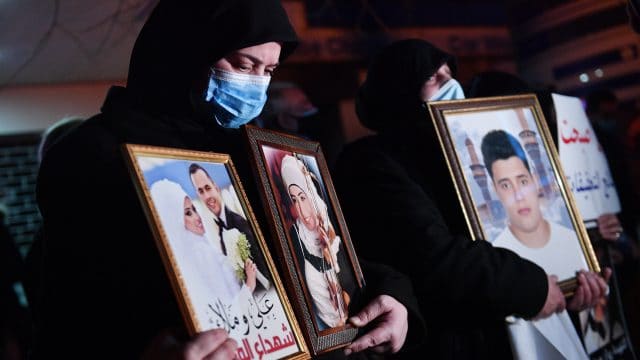 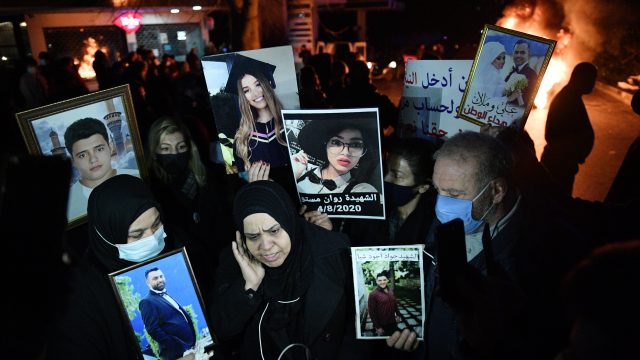 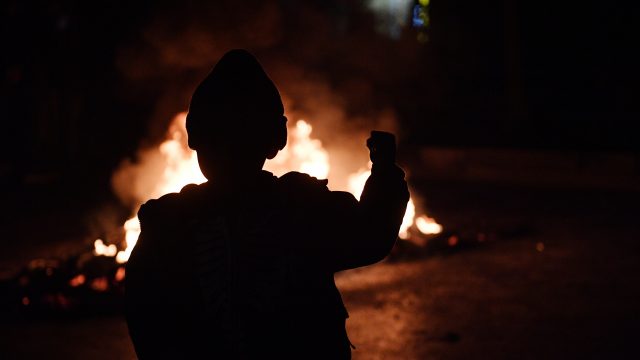