Sometimes a change of scenery is all you need to replenish your enthusiasm for life, especially when Beirut is overwhelmed with trash, and trash-resisting protesters. Saturday was saturated with anxious nationalism, so Sunday called for a break from it all in Byblos.

Walking into the city’s quaint old quarter was an olfactory delight for weary nostrils; an incredible scent filled the air. The Alice Edde boutique was holding another one of its monthly themed events, which this time centered around lavender. Lots of flowers and an array of lavender products, which are regularly sold at the boutique, were on display, and passers-by were invited to try delicious lavender lemonade and treats like lavender cookies, ice cream, desserts, and even salads. Guests at the “Lavender: Scent of the Season” event were also given complimentary hand massages with lavender oil. 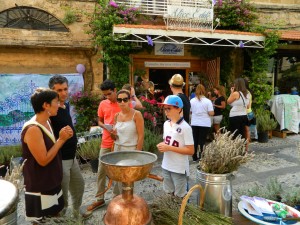 Aromatherapy expert Marie Mouzaya demonstrated to passers-by the process by which essential oil is extracted from lavender – the same distillation process used to obtain alcohol – and highlighted its multiple health and wellness benefits. As it turns out, the fragrant plant is native to the Mediterranean region and grows plentifully in Lebanon, especially in the north and in mountain areas like Laqlouq and Jabal Moussa.

Unfortunately, Mouzaya says people here don’t really know how to use it. For the past six years she has distilled her own essential oils, using them to make various products using her own flowers and those of neighbors who didn’t know what to do with them. “Right now there’s no industry, there are just people like me who distill their own oils, and a few beginning to make it certified organic,” she says. 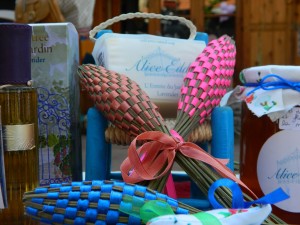 Boutique owner Alice Edde is sure that lavender can become an industry. “Lavender does grow here but it hasn’t been developed. It’s not really in the tradition here, like it is in France, Italy or Spain. But it can be developed,” she asserts. She explains that lavender oil, lavender honey, and other related products could grow into a small-scale cottage industry that could utilize the talents of citizens in rural areas. “Rural tourism is increasing in Lebanon and this is something that could attract tourists,” she says, adding that it’s a great alternative to the common thyme and olive soap making trades.

“We need new things. What we have in Lebanon is good but there could be more variety,” she says. Because lavender is already plentiful, creating an industry would require minimal effort and would be a maximum utilization of natural resources – plus Lebanon would smell incredible! 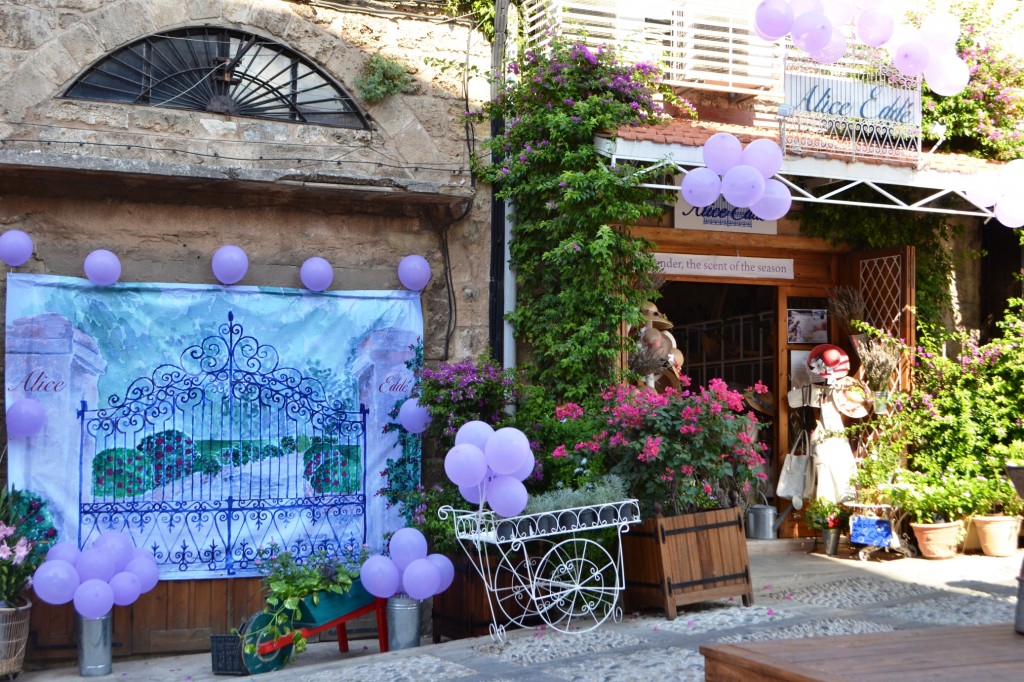 Lebanon at a crossroads

Ten steps to a smart future

I have no comment to say except the lavender part!I love this plant till dead. And I want to visit that lady. What is the place of her shop?