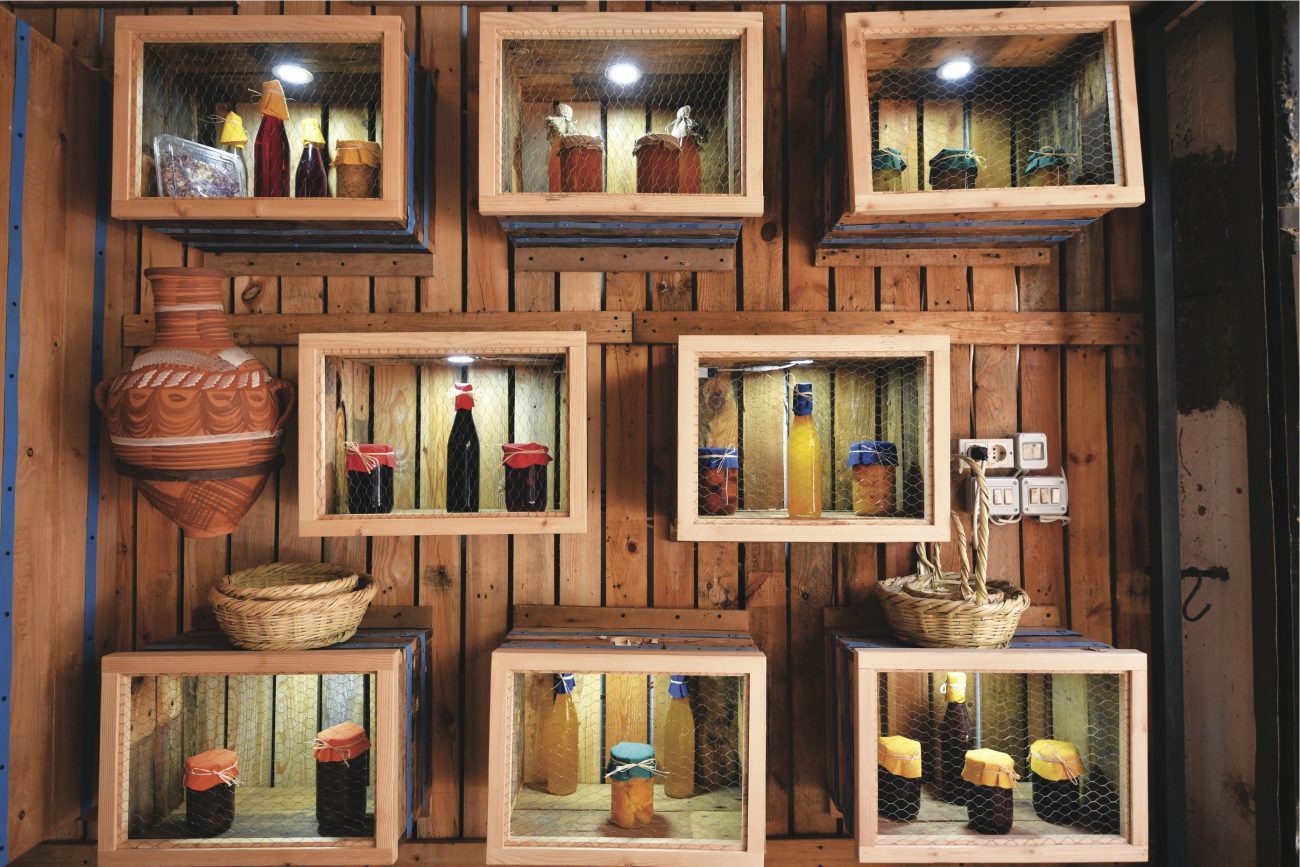 The launch of the national rural tourism strategy in February 2015 by then Prime Minister Tammam Salam and Minister of Tourism Michel Pharaon marked an important milestone in the ongoing efforts of local economic actors to develop alternative and sustainable forms of tourism. It constituted a clear sign of the Lebanese government’s political recognition of the potential economic and social return on rural tourism.

The rural tourism strategy came as part of the political and institutional changes undertaken between 2013 and 2016 by the Ministry of Tourism. Pushed by the historically low number of tourists from the Gulf countries, the need for diversification in Lebanon’s tourism offerings, and the increase in local demand for rural experiences and authenticity, the ministry, under then Minister of Tourism Pharaon, initiated a positive alteration of both practice and discourse to promote sustainable rural tourism. During that short period of time, it moved from being a public administration with a role limited to the promotion of Lebanon and the protection of the interests of five-star hotels, outbound travel agents, and illegal beach resorts, to a public institution that was proactively concerned with the protection of the environment, the diversification of agricultural activities, the alleviation of poverty, and the creation of social cohesion in rural areas.

The importance of rural tourism and its ability to induce economic growth in rural areas relies on its capacity to bring together public institutions and local economic actors, including marginalized social groups. It embraces a wide range of activities through which foreign and domestic tourists experience the countryside’s landscapes, nature, and agriculture—as well as both tangible and intangible aspects of cultural heritage—while leaving a positive economic, environmental, and social impact on local communities.

Local environmental activists and mountain guides were the pioneers in the promotion of rural tourism in Lebanon during the mid-1990s. However, it was only in the early 2000s that activists’ efforts translated into a structured rural tourism offering through the creation of hiking trails across the Lebanese mountains. With the support of local communities and international donors (especially USAID), these efforts culminated in 2006 with the creation of the Lebanon Mountain Trail (LMT), a 430 km long hiking trail from Akkar to Hasbaya. Building on these environmental and hiking initiatives, local actors initiated the development of rural bed and breakfasts and guest houses across Lebanon. Between 2006 and 2011, rural areas witnessed a significant increase in the number of hospitality family businesses.

But it was between 2012 and 2016, when foreign tourism to Lebanon was shrinking and Lebanese policy makers began offering marketing and institutional support, that the sector witnessed its most significant boost. Increasingly, local municipalities, as well as natural reserves, became interested in offering rural tourism services. The 2012-2016 period also witnessed a diversification of activities and the creation of linkages with food (with the development of food-tourism packages), culture, as well as sports activities. More importantly, during that period, Lebanese policy makers became aware of the sector’s potential.

Rural tourism has created job opportunities and investment in municipalities that have opted for sustainable tourism strategies. Such places include Ehmej, Hadath el-Jebbeh, Tannourine, Jezzine, and Sir el-Danniyeh. Also, rural tourism is a major factor in increasing the economic value and people’s positive perception of natural reserves. For example,  estimates based on research produced by the Lebanese University and development firm EDOCIT suggest there is a $12.5 return for every dollar invested in Jabal Moussa Biosphere Reserve, and Shouf Biosphere generates at least $2.5 million in direct and indirect revenues per year from tourism. It is also estimated that the Lebanese Mountain Trail offers direct employment to more than 400 people. As a matter of fact, rural as well as other forms of alternative tourism—religious tourism, cultural tourism, walking tours—offer significant economic opportunities in rural areas.

Unfortunately, political interest in rural tourism has died down with the potential return of tourists from the Gulf, and the Ministry of Tourism has gone back to business as usual. However, with the return of Gulf and potentially European tourists, there is a significant economic opportunity for Lebanon. The Lebanese government and the yet-to-be-nominated minister of tourism should build on the Lebanon’s rural tourism strategy to revisit tourism policies and work toward the creation of synergies between the conventional and alternative tourism sectors. Such synergies would allow for a paradigm shift in the understanding of Lebanon as a tourism destination, and build toward a more sustainable tourism, respectful of Lebanon’s green and blue spaces.