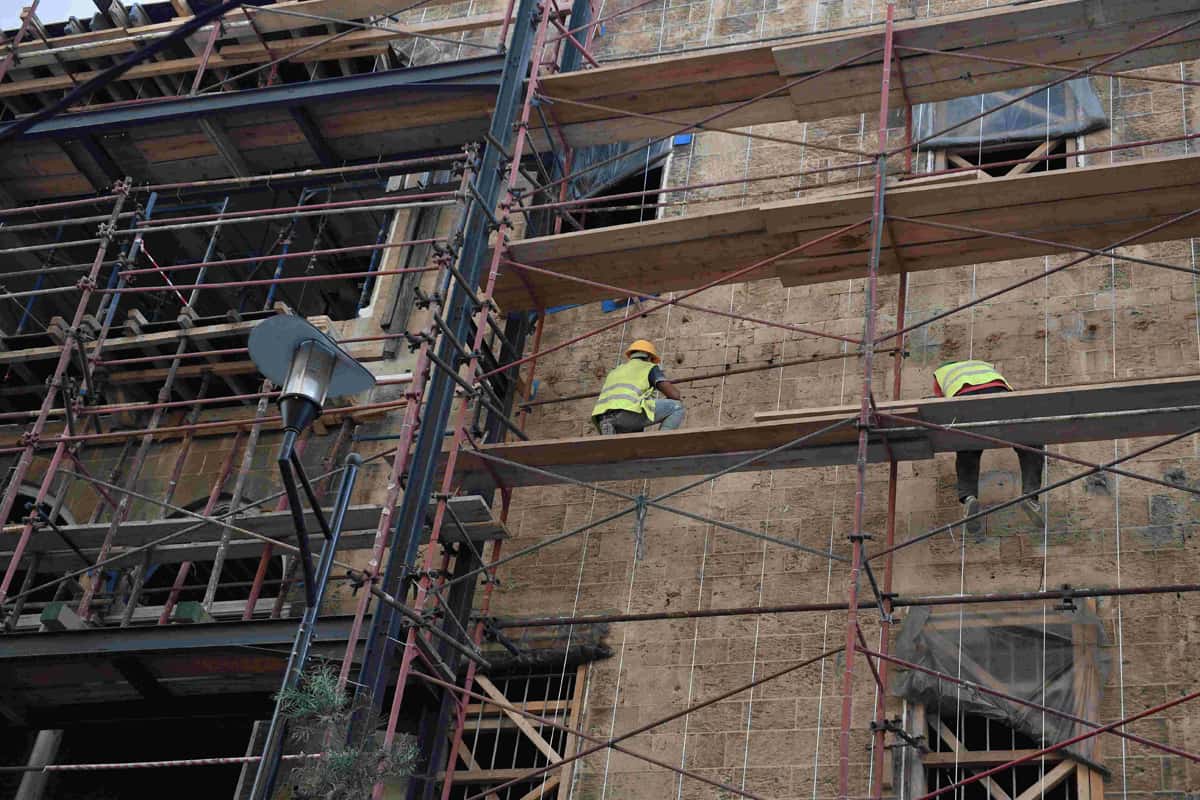 Executive Magazine is honored to present our readers with a special report on the issue of Lebanon’s labor market, job creation, and the policymaking and financing solutions needed to boost the domestic job market. What emerges in these pages is a mosaic of job preservation and creation opportunities, where even the smallest saved or newly created job is worthy of support and respect, as the sum of such jobs will be instrumental in building a new model for the Lebanese economy. This report has been developed in coordination with the German Konrad Adenauer Stiftung Foundation, KAS.

As international labor economist Zafiris Tzannatos points out, the business community in Lebanon is not well positioned for competitive development, given that it is composed of many small and very few dominant players that are wasta-shielded against innovative local challengers. Besides this structural weakness, the economy ails under the fact that the job market equation in Lebanon, just before the outbreak of the 2019/20 economic woes, was as unpropitious as it had been 30 years prior: neither the educated nor the menial workforces in Lebanon enjoyed salient prospects for making a decent living and improving their socioeconomic lots in domestic environments. This meaning that the only hatch left open for upward mobility and success was, and remains, emigration and brain drain followed by praise of diaspora achievements.

Maroun Keyrouz, economist and senior staff at the World Economic Forum, admonishes that the exodus of the young and most able threatens Lebanon’s long-term economic potential, even if growth is somehow resurrected. Job creation therefore needs to be at the apex of policymakers’ agendas, a difficult task compounded by the fact that neither employment nor emigration data are compiled and published in reliable formats by the government. The country, according to Keyrouz, needs to clean up its banking sector, address the problem that it exports too little, reform its civil service system, equip its young with tomorrow’s useful skills, and improve the labor force participation of women.

The lucid exploration of the genesis, barriers, and needs for a national labor market by these analysts provides pointers on structural and policy priorities, the pillars of which can be transformed into load-bearing policies that will create a stronger labor market. To augment these big-picture perspectives, Executive invited the most prepared voices in the country to explain the roles that the knowledge industry; the agriculture and agro-industries; and the manufacturing sector, can play in short and long term job creation.

Adel Afiouni, Lebanon’s to date sole former minister of state for investments and technology, argues the compelling case for prioritizing the knowledge economy, which is asset-light and skillcentric. As Afiouni explains, his short ministerial tenure resulted in an action plan and vision for the Lebanese knowledge economy that was developed in coordination with local stakeholders and international partners. The plan’s original targets included a doubling of employment in the knowledge economy sector by 2025 along with growing this sector’s investments, number of startup enterprises, share in exports, and overall contribution to GDP.

Ziad Bekdache, manufacturer and vice-president of the Association of Lebanese Industrialists (ALI), highlights that despite all setbacks, longstanding and newly arisen challenges in this sector can be acted upon to create jobs. Under such a vision, ALI seeks to engineer a new system for manufacturing added-value products in Lebanon and distributing them around the world in cooperation with the Lebanese diaspora.

Mounir Bissat, the secretary general of the Syndicate of Lebanese Food Industrialists, tells Executive in his comment that the agro- and agro-industry sector in Lebanon should focus more on job preservation than job creation in the short term. According to Bissat, the sector to this end can, despite financial barriers to international transactions, upgrade and develop export capabilities and secure jobs through its ability to focus on import substitution. The agroindustrialist further emphasizes that the sector will not be able to overcome the current barriers and create jobs unless there is active state intervention in reviving the economic cycle in Lebanon.

The preeminence of the need to preserve Lebanese jobs in the near and intermediate future as a platform for eventual growth of private sector companies, especially small and medium sized enterprises, and the concomitant creation of employment opportunities is finally emphasized by Romen Mathieu, a private equity, corporate governance, and investment specialist who is co-founder and managing partner of the regionally active EuroMena Fund. Mathieu tells Executive in his interview how his team and international financing stakeholders are devising convertible-lending and financing solutions for endangered Lebanese SMEs.