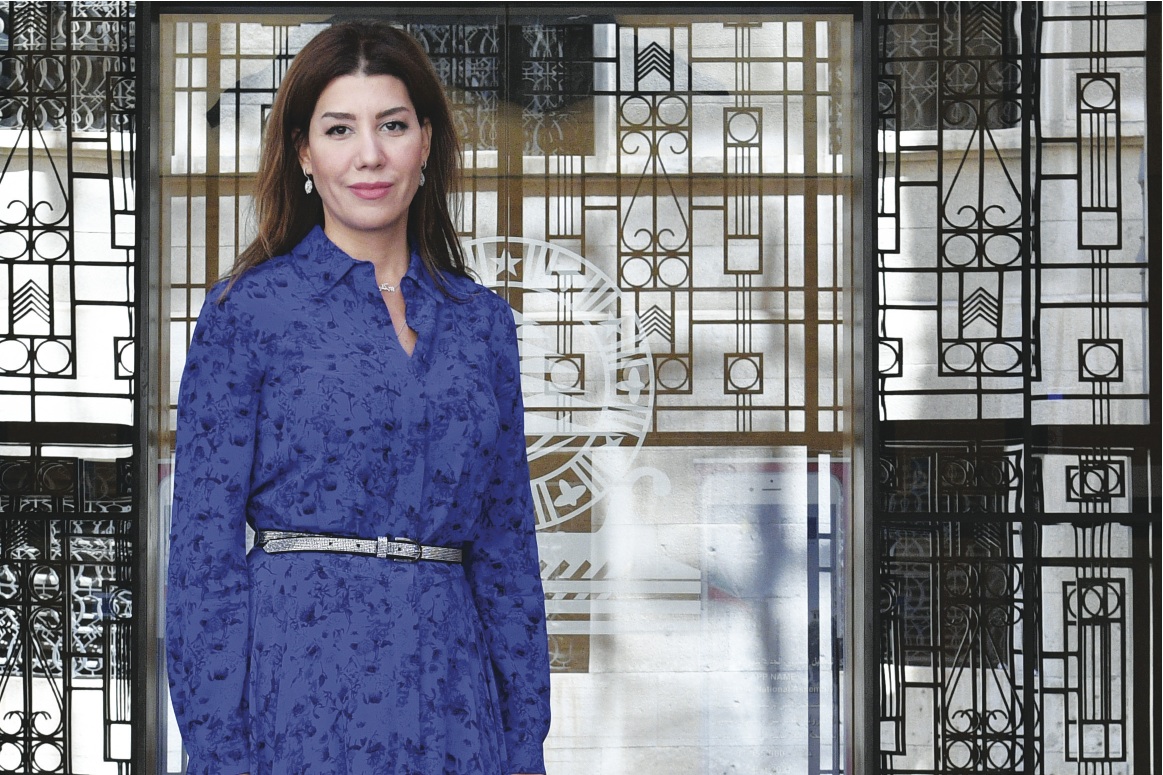 Six months into her role as a member of Parliament, Paula Yacoubian has been busy doing what she can in a difficult situation, given that a new government has not yet been formed. While admitting that she alone cannot resolve the major issues facing Lebanon today—such as water shortages and power cuts—Yacoubian details how she is working toward fixing the smaller challenges facing residents of Beirut and its proximal suburbs.

E  How did you become involved in the Saint Simon area of Jnah? Why that area?

It was the fishermen in the area who first thought of contacting me, represented by Idriss Atriss, the head of the fishermen association, because they saw how I supported the fishermen of Bourj Hammoud and Dora during their protest against sea pollution.

At that time, they had been suffering from a total lack of running water for around a month, and since the majority of residents there are fishermen living in poverty, they cannot afford to buy water, as most people in Lebanon do. So I went there to protest with those residents and show my support.

In Saint Simon, I saw the miserable situation the children there were living in. I saw what was once the most beautiful strip of beach in the world covered with open sewers flowing onto the sand and making their way to our underground water reservoirs and to the sea.

So we connected the small open sewers to the main sewage line; the sewage is still flowing into the sea untreated, but this solution is better than nothing since these sewers were running onto the sand amongst the children and people living there. We also set up a football field for the children to play on and painted some of the houses with the help of the residents.

E   What is the objective behind these activities?

All this cost me was a phone call to my friend Wafa Saab from Tinol paints and around $500; the balls were donated by Muwafaa Harb. So it cost me [next to] nothing and it changed the lives of these people. The children used to play on a shore full of trash and sewage—it was heartbreaking.

If every parliamentarian—or anyone with a little bit of money—just cleaned up the area around themselves, we would have a clean Lebanon, but we have grown accustomed to this miserable situation.

Still, there are many individuals who are working to improve the country. If we assume that there is no government and stop relying on them (establishment politicians) for anything and instead work together as Lebanese, we can achieve a lot.

For example, today I believe we don’t have a municipal council in Beirut; we have a municipal council that is the enemy of the city. So what I am doing is working as if there is no government or ministries. I look for good individuals and collaborate with them. But I wish people would realize how bad the situation in Lebanon is and understand that they have a responsibility to fix it. Today we cannot not be engaged citizens—we cannot sit in our bedrooms and get frustrated with the situation without engaging in protests or debates and taking action.

E   You are now a member of Parliament. How does this position help you address and work toward resolving the challenges you mention?

Parliament has given me wider opportunities to address these issues. You are interviewing me because I am a parliamentarian—you wouldn’t have done so if I were [still just] a fellow journalist. It gave me the opportunity to propose laws; I have proposed nine to date. It gave me the opportunity to communicate directly and daily with fellow parliamentarians to ask for their support in various issues and some of them are indeed supporting me.

It also gave us [the anti-establishment] the hope that, if citizens are appreciating our work today, we will gain their trust and pave the path for non-sectarian and non-party voting in the next elections. Today the Lebanese know that their zaims are crooks and they know the situation in the country is very bad but they have been convinced that “the other” is the obstacle that is stopping them from fixing the country. 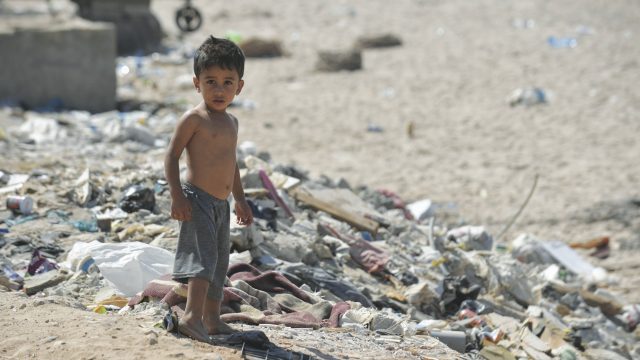 E   What are the nine laws you have co-signed or sponsored?

Amongst them is the law for subsidized housing for first time house buyers. It is a one-article law and is a quick solution to reactivate the ability to provide housing loans for those who want to buy small homes.

I also proposed a law that was developed by [NGO] Legal Agenda regarding the transparency and independence of our judiciary system.

I also signed the [draft] law legalizing medicinal marijuana with other parliamentarians, as I am with anything that brings in money to the farmers and to the government, and I believe if we legalize medicinal marijuana it will go a long away in regulating cannabis plantation in Lebanon. We are not legalizing it for people to smoke it [recreationally], but for medical reasons, meaning what is extracted from this plant with the CBD molecule, which has many medical benefits.

E  Are you working on other projects similar to Saint Simon?

Saint Simon was a sort of small trial to see the impact, cost, and mechanics of such projects especially since I didn’t have experience in this field before. So now I am working on a similar project in Beirut’s northern entrance, the Medawar area. It is a very ambitious project to make it a beautiful entrance instead of the [state of]ugliness it is in today. We will be beautifying building walls, working on any water damage in the homes, and developing public spaces and a football field.

Lebanon positions itself as a touristic destination so how can we accept that parts of our capital are so neglected and have so many areas that resemble ghettos? The least one can do is to improve some people’s homes and surroundings. I am unable to help with the electricity or waste problem since it is controlled by the big mafias of the establishment, so I do what I can.