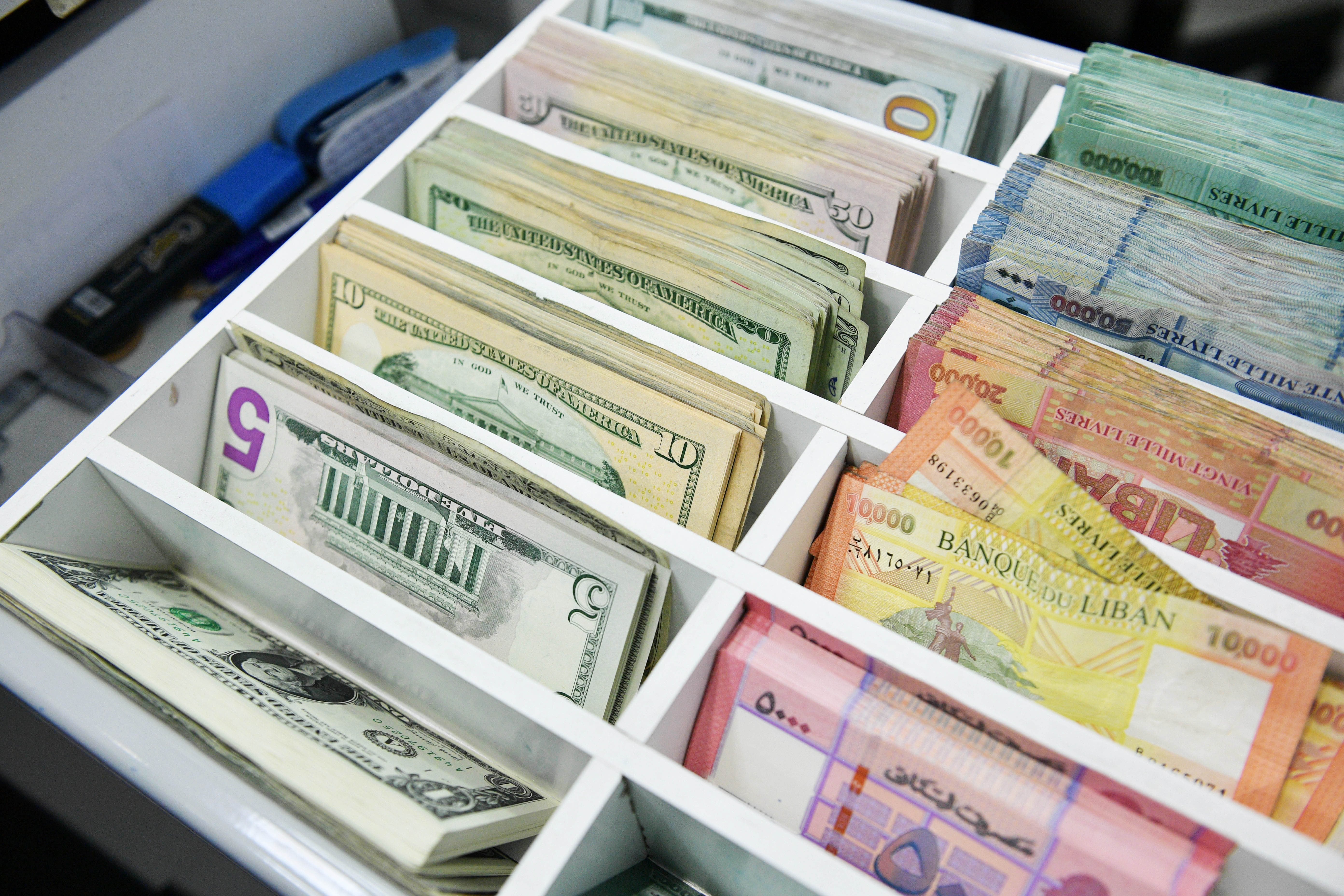 Along with the reform of capital markets and the strengthening of judicial independence, the modernization of public procurement is on top of Lebanon’s reform agenda and a major condition to unlock international assistance. Public procurement is a fundamental economic activity for public authorities at both the central and the local levels, as it encourages the provision of high quality services in a cost-effective way.

The massive uprisings of October 2019 and the unfolding financial meltdown may signal a wind of change: both the international community and the Lebanese people are demanding strict accountability and integrity requirements, but the challenge is considerable. Despite billions of dollars of aid and soft loans that were granted to Lebanon since the 1990s, the country’s infrastructure and the quality of public services remain among the poorest in the region. To many, the inefficiency of public spending is but one outcome of Lebanon’s institutionalized corruption, elite capture, and pork barrel politics. Moreover, not only have the oversight agencies been systematically weakened over the past years, but the many loopholes in Lebanon’s legal and regulatory framework also offer little prospects for better days without an overhaul of the public procurement system. If properly regulated, public procurement can restore confidence in the Lebanese business environment and attract foreign investors. But there is much more to public procurement than a way towards economic recovery: it is also about restoring trust in public institutions.

Are Lebanon’s laws paired with the mismanagement of public funds?

Lebanon’s current public procurement framework is a fragmented patchwork of various legal instruments consisting of the 1959 Tender Regulation Decree, the 1963 Public Accounting Law (PAL), and a flurry of other texts regulating exceptions and special procedures. Some municipalities follow the Accounting Principles in Municipalities and Unions of Municipalities Decree of 1982 while others are subject to the PAL. To make things even more complicated, some public establishments follow their own procurement system.

Lebanon’s outdated and heterogeneous legal framework, in addition to the multitude of stakeholders, make this activity highly vulnerable to corruption and clientelism. Public authorities have large discretion to resort to unjustified practices such as bid slicing. In other instances, municipal officials resort to vendor bills to reduce the length of bureaucratic procedures and delays for receiving approval from supervision authorities. DRI has assessed these issues at length to support current reform efforts.

According to a December 2020 report, the policy and regulatory functions of Lebanon’s procurement system are “inexistent, and the complaints review mechanism is weak and inefficient.” The quality of the procurement system was rated as “below average (48/100) compared to the rest of the world and to a number of MENA countries.” By all standards, Lebanon does not comply with international guidelines and agreements.

How to move toward a better public procurement system?

There is much hope to pass a public procurement reform bill that was submitted to Parliament in February 2020. The draft legislation lays the groundwork for a comprehensive and modern public procurement system that is aligned with international standards. Since last June, it has been discussed in consultation with key stakeholders.

The OECD, the World Bank, and Democracy Reporting International are providing technical advice and guidance to this process. So far, the changes brought in by the draft law have been promising, but the successive lockdowns have considerably delayed progress.

In line with UNCITRAL standards and international good practices, the draft law places a premium on fairness and competition by strengthening competitive tendering and limiting the use of single-source procurement and treating all bidders equally. It also introduces a code of conduct, fosters transparency by leveraging technology to facilitate access to information in compliance with the 2017 Access to Information Law, promotes efficiency and effectiveness by ensuring value for money, and enhances accountability via control mechanisms throughout the procurement process including appropriate complaint and sanctions processes.

For the quantum leap to happen, the law should be consolidated by a package of implementation decrees, Standard Bidding Documents, and a bold program for empowering oversight agencies. Only then can Lebanon correct its course towards public integrity and effective accountability.