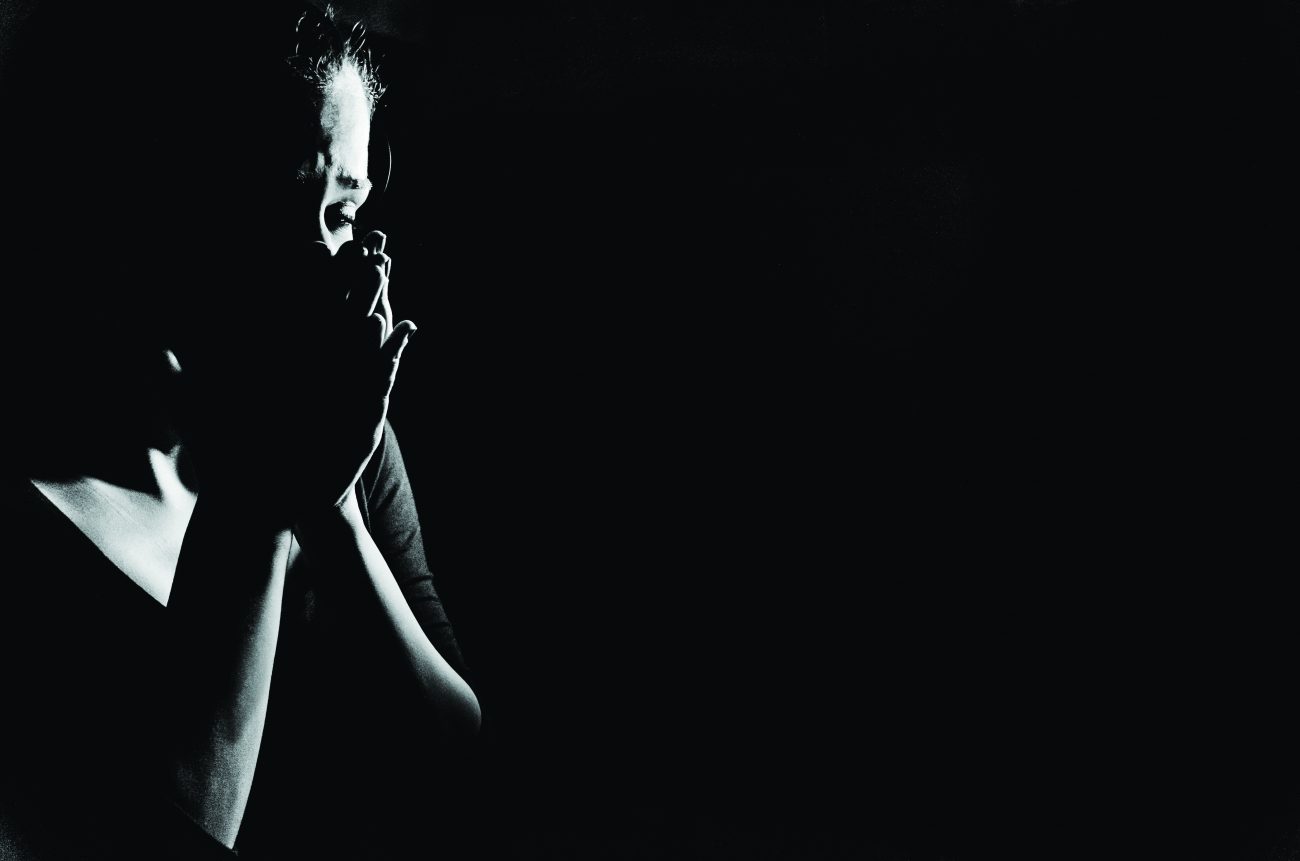 The world over, legal systems are failing victims in cases of sexual violence and rape. In these cases, what should be a simple roadmap to justice takes twisted turns until the victim is blamed and the rapist is cleared. A mixture of lax laws and skewed perceptions of accountability often leave these victims shunned, shamed, and without recourse against their rapist.

Fueled by this harsh reality, ABAAD, a local nonprofit that seeks to empower the marginalized, launched the campaign #ShameOnWho in order to challenge the endemic victim shaming in Lebanese society. ABAAD is calling for more severe penalties against rapists—penalties that actually hold the rapists, not their victims, accountable for their actions.

Through a series of initiatives, including a viral social experiment video, a stunt at the Beirut marathon, and an immersive play open to the public, the organization grabbed much needed attention and debate on the issue. In Lebanon, one in four women are subjected to a form of sexual assault in their lifetime, according to ABAAD.

Rape culture is still very much prevalent both in the laws and the societal attitudes of Lebanon. Just last year, ABAAD’s ran a campaign that was successful in having article 522 of the penal code, which had allowed a rapist to escape punishment if they married their victim, repealed. However, women’s rights organizations argue that the repeal did not go far enough because there are other articles in the penal code that are interpreted in such a way that allow the rapist to escape ciminal charges.

That the previous Parliament would water down proposals from women’s rights groups is not surprising, given that in 2016—at a women’s rights conference, no less—then-Kataeb MP Elie Marouni brazenly stated: “There are certain circumstances where we need to ask ourselves if women have a role in pushing men to rape them.”

These attitudes are not only reserved to parliamentarians. In ABAAD’s viral video, a young actress plays the part of a rape victim seeking help on the streets of Beirut. Those who respond to her are all members of the public, and it does not take long for the victim blaming to kick in.

The men and women in the video quickly excuse rape by commenting on the victim’s clothes: “My sister would never wear that,” or: “A girl going out with a guy, looking like that?”

Others make comments on her state of mind: “Are you on something? Did you take drugs? Are you drunk?”

Some make assumptions about her character: “Seems like she goes from one guy to another,” or “She looks like some random hooker.”

And then there is the flat out victim blaming and shaming: “She’s just a slut,” “What does she expect?” “You’re embarrassing yourself, don’t let anyone know what happened.”

It is no wonder that rape goes unreported.

Society has placed all the blame on the victim, her clothing, her choices, her actions, and none on the perpetrator of the crime itself. These attitudes are insidious and can make women falsely believe they might have done something to provoke their attacker. Not only does this undermine the victim’s experience, it also gives rapists a free pass. No one is prosecuted, no one is punished—except, arguably, the victim herself.

But rape happens because of rapists. End of story.

In a society that continues to feed and normalize rape culture, ABAAD’s efforts to break this vicious cycle will only be successful through joint efforts by the public and the government. Rape is a crime and it should be treated as such. It is time to judge the rapist, not the victim.