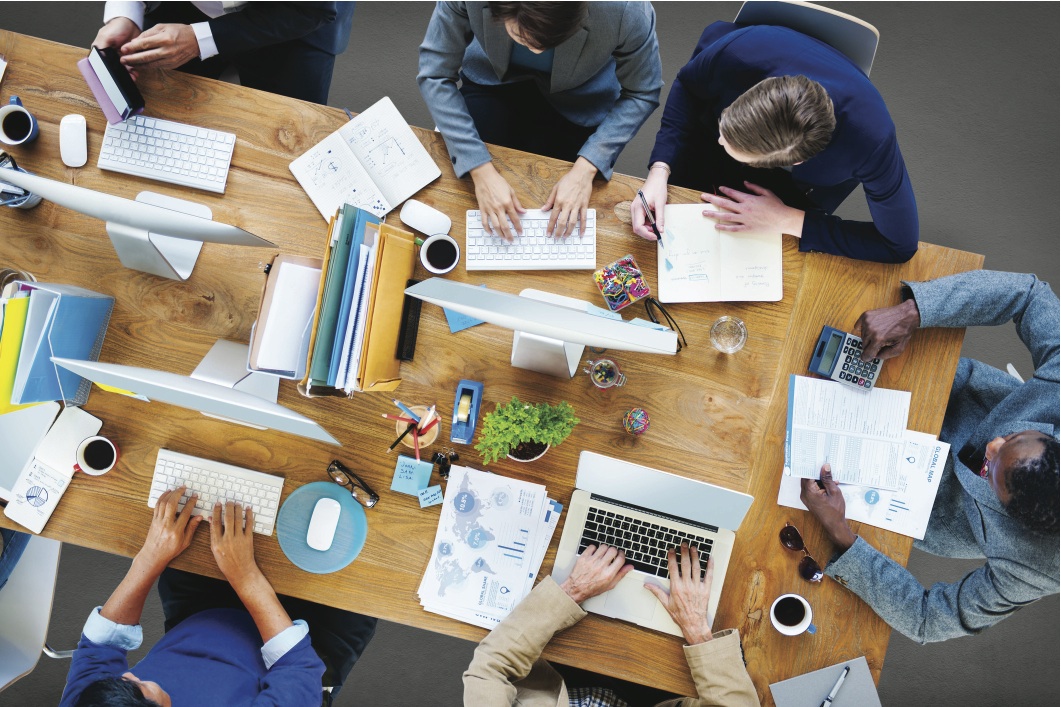 Historically, Lebanon’s economy has in large part depended on services, including tourism, F&B, financial services, education, and design. In addition, Lebanon has a strong agriculture sector that constitutes another pillar of the economy. Still, these services and resources are limited in scale due to the scarce availability of local resources, whether natural or human. As a result, Banque du Liban (BDL), Lebanon’s central bank—in an effort to foster the digital economy—initiated Circular 331 in 2013 to subsidize investments in startups in the knowledge economy, including the fashion industry. The purpose and goal of Circular 331 was not to become the sole way to invest in startups, but to provide a significant amount of money that could fuel an ecosystem with local presence, talent, and the potential to attain worldwide reach and scale.

However, the local infrastructure (legal, internet, taxation, etc.) was not ready and did not incentivize entrepreneurs to start their companies in Lebanon. Still, the prime minister’s office and the government began working on a list of reforms and updates (based on the government’s capabilities and areas of influence) in order to accommodate for this digital age, and to make sure that the money invested by BDL grew and created real long-term value.

Initially, Circular 331 was a bit more flexible than it is today, due to the fact that BDL rightfully trusted the banks with the money and the private sector to do the right job. With a major initiative like this, it is normal that multiple players arise, some of them doing great professional and ethical work, while others not so much. In addition, given that this is a nascent ecosystem, there is a major learning curve that players have to undergo. For instance, Lebanon does not have serial entrepreneurs yet, those who have made major exits and who could become angel investors in the ecosystem. The ecosystem lacks seasoned VCs who are used to take big risks, some of them are satisfied with small returns, and most have no experience working in investment management for startups, usually coming from more conservative investment backgrounds, such as banking or consulting. We also do not have market makers, in the form of industry focused funds with the right expertise on board to bring the right level of strategic support to startups. Even though we do have risk-takers and strong talent, most of the time they have been dissuaded from pursuing their ambitions by the risk-averse mindset in the country—which is based on multiple risk factors that have traumatized people over time and made them turn away from entrepreneurial adventures. That said, this is not unheard of in an emerging economy and in a nascent ecosystem, and I believe that the market has to embrace these conditions, adjust to them, and most importantly, hold the players accountable for their actions when bad practices do take place.

Ultimately, Lebanon in 2018 is creating a startup ecosystem that other countries created 20, 30, or 40 years ago. That means we have to correctly calibrate our expectations, our patience, and the time-frame in which we expect to see major results. To set some expectations: I believe that a positive outcome of Circular 331 would be a $100 million exit seven to 10 years from the issuance date of the circular. It is too early to judge the initiative’s success or failure right now, but some outcomes can already be seen. Circular 331 has managed to attract a lot of talent from the diaspora, create many jobs, and put Lebanon on the international map for startups and innovation. Here are some examples from my personal experience at [email protected]

I was recruited all the way from the US, where I used to work for Skype. The opportunity to run a startup accelerator in Lebanon, with all the impact such an organization could have, made me come back to Lebanon.

[email protected] has accelerated 34 startups over its two and a half years of operation, out of which eight startups were co-founded by a diaspora member and three were international entrepreneurs who looked to Lebanon to be the go-to hub to build their startup.

At [email protected], these 34 accelerated startups created a total of 500 jobs.

Eight out of the 34 startups raised early stage follow-on funding totaling around $3 million in early stage funding, and six of these investments came from non-Circular 331 sources, meaning that angel investors and others got on board, deciding to take the risk with their personal money—a major positive outcome of the Circular 331 investment in [email protected]

Two out of the 34 startups have exited already at a good return, something that is not typically expected until five to seven years after initially investing in a startup.

[email protected] startups have won multiple local and regional competitions: One major highlight was the Global Supernova Challenge at GITEX 2018, in which the winner was a [email protected] Cycle V startup called Spike. The Spike team won a $100,000 grant, against competition from more than 200 startups from all over the world including much more advanced ecosystems, such as the US, UK, Canada, and Germany, putting Lebanon on the international map in a very concrete and positive way.

Failure is part of the game

The above are just a few examples of the positive outcomes of Circular 331’s support for the startups ecosystem, and they are, of course, limited to my personal experience and to the scope of work we do at [email protected] I can only imagine the positive impact of Circular 331 on the whole country and economy, given the multitude of players out there and the initiative’s support for these startups and entrepreneurs.

Nevertheless, some of the circular’s outcomes might not have been as positive as the ones listed above, and that—again—is normal. Failure is part of the game and should be embraced and encouraged, since it’s the only way to grow the talent pool and to evolve and learn fast. Given that the BDL initiative is leveraging taxpayers’ money (allocated through Circular 331 and the banks’ capital), I believe it’s only normal for the ecosystem, the players, and the regulator to adjust their approach. It’s important that the regulator keeps the initiative going as needed, but it has to be within the right framework and context. BDL should evaluate what has been done so far, as well as what could be done to make the ecosystem even better, and adjust anything that needs adjusting moving forward.

Most funds have now deployed a large percentage of their initial Circular 331 finances, and many of them are at the stage where they are looking to raise more money. It is about time for private money to become more seriously involved in this ecosystem, and with that comes stronger support, more natural incentives, and more accountability. When someone decides to invest their own money, they only do so if they fully believe that this money will get manifold returns, if they are sure they can provide strategic support to the entrepreneurs, and if they can foresee a liquid exit for their investment. These points, on their own, are clear incentives for a stronger drive and more forward-looking thinking. Such motivation will also induce the right kind of behavior—that is, responsibility and accountability.

Today, we are reaching a tipping point. It is the responsibility of everyone involved in the startup ecosystem to start thinking this way and eventually diminish their reliance on the BDL initiative and bring the right type of investments and money on board. The ecosystem has strong momentum, and this is the right time to take it to the next level. I strongly believe that 2019-2020 will be transition years for the whole ecosystem, and this will require that those involved shift their mindset from a complacent reliance on BDL to a more self-sustainable approach, based on private money being introduced more heavily, slowly whittling away at the dependence on the central bank. That, in my opinion, would constitute the ultimate success of Circular 331, and it would be the point where we could say that we built a whole new economy—an economy that extends beyond the local Lebanese and regional MENA markets, to the worldwide economy with Lebanon as its launchpad. We can all be proud of taking part in such a humongous endeavor.