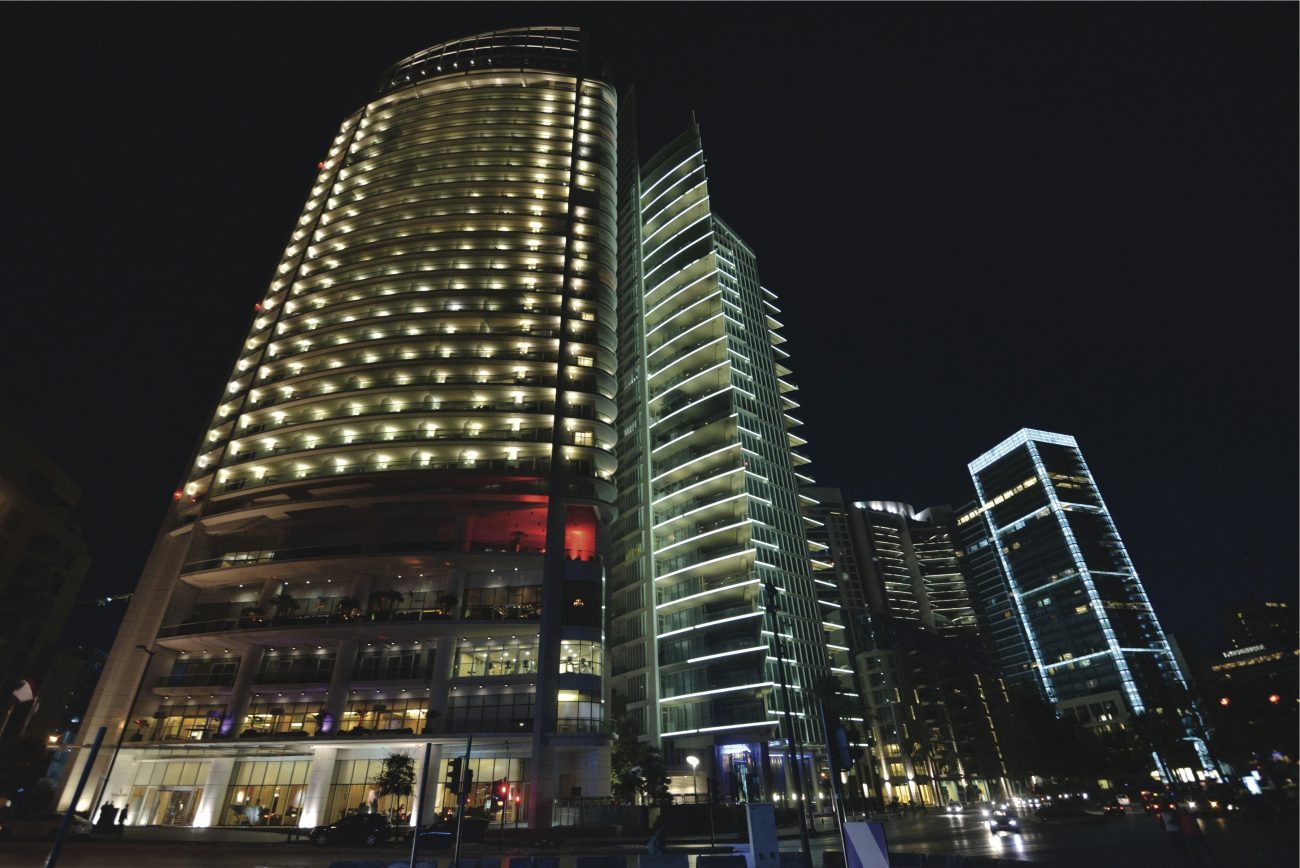 For the first time since the onset of the war in Syria, there is finally positive news coming from Lebanon’s hospitality sector.

The election of a president and the formation of a government in late 2016, and the lack of major security incidents in Greater Beirut since the second half of 2015, have given Lebanon the stability it needs to be seen as a safe destination once again.

This has had an almost immediate impact on the hospitality sector. Instead of lamenting dwindling tourist numbers and empty hotel rooms, the five star hoteliers interviewed by Executive were only too happy to talk about increased revenues and high occupancy rates (see article page 30). This trend is expected to continue through summer 2017, despite the recent crisis in relations between Qatar and the other GCC countries.

The tourism sector sorely needs a good season. If expectations hold up and summer 2017 is a success, the industry will breathe a collective sigh of relief.

However, the experience of the last five years should not be forgotten in the excitement over one good season. We have seen already what an over-reliance on one segment of the tourism market can do.

Lebanon previously built its tourism strategy on the conventional luxury model, catering mainly to Gulf nationals with a preference for high-end dining and clubbing, executive suites and shopping sprees. When that market began to dry up in 2012, it dragged the Lebanese tourism industry with it.

It took almost three years for the Lebanese hospitality sector to get over the shock of losing this luxury tourism market. Slowly but surely, the industry pulled itself to its feet, dusted itself off, and started assessing ways to revive the sector.

As a tourist destination, Lebanon has much to offer beyond wining and dining in the capital. With the absence of Gulf nationals, the main consumers of this luxury tourism, alternative options were scrutinized and developed at a national level.

Aided by social media accounts such as Live Love Lebanon, and propelled largely by the local market, rural tourism flourished, and staycations in guesthouses became more popular (see article page 50). In 2015, the Ministry of Tourism adopted a national rural tourism strategy in partnership with USAID.

Religious and cultural tourism have also been further developed, beginning  with the placement of our Lady of Mantra on the International Religious Tourism Map. In May 2017, a $328,000 grant from the Italian Cooperation Office helped to further promote religious tourism through the creation of a coffee table book that maps out of all the religious tourism sites in Lebanon (see article page 40).

These are solid initiatives with the potential to diversify Lebanese tourism and attract new markets. It would be a shame to let them languish in the summer heat simply because we have not learnt our lesson from the past five years.

We should keep these initiatives in mind and continue to work on strategies to develop them, while welcoming what the upcoming season will bring in terms of conventional tourism. Only by working continuously to diversify Lebanon’s tourism portfolio can we hope to achieve a sustainable and economically profitable hospitality sector — one which can withstand whatever is thrown its way.