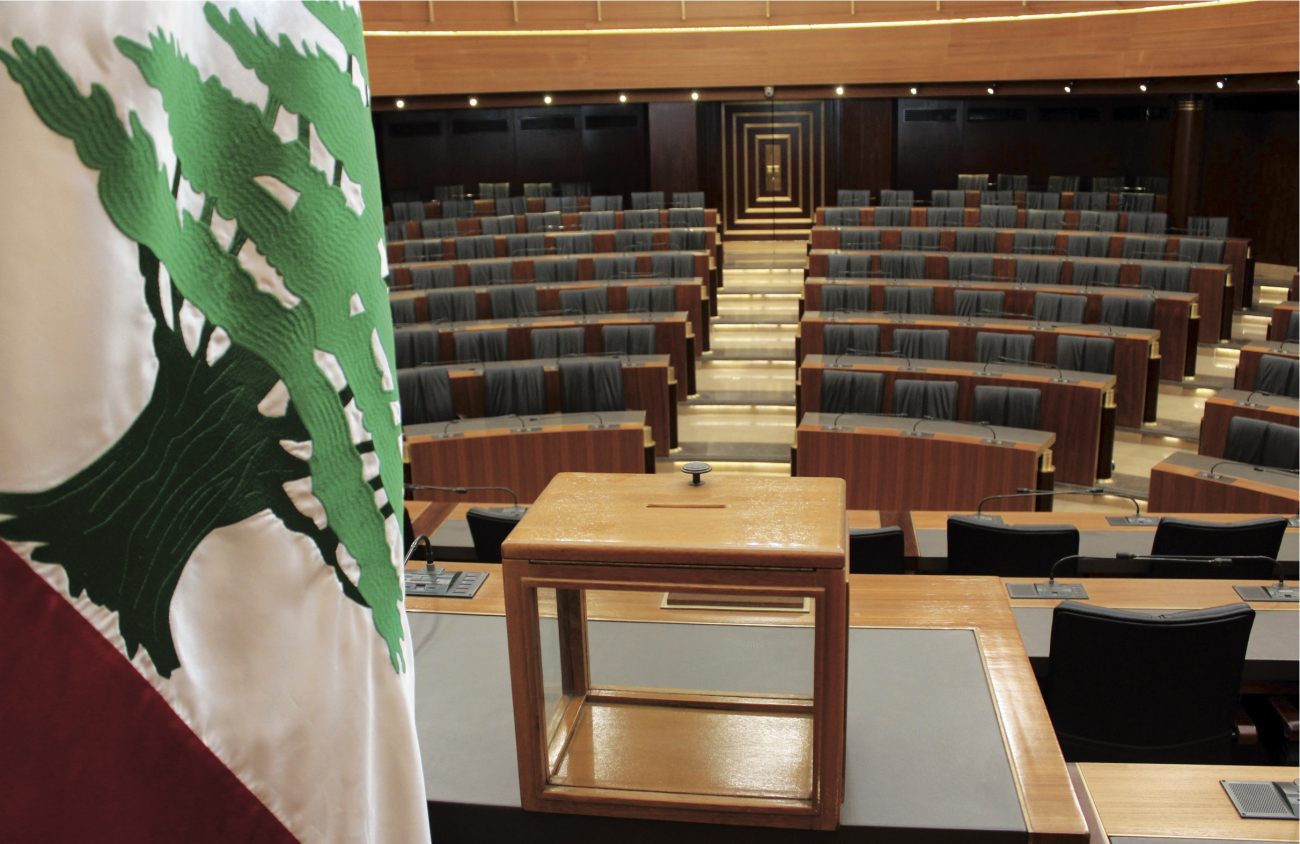 April was a milestone month, not one of celebration but of remembrance. Forty-three years ago last month is considered the start of the country’s civil war that drove many Lebanese to emigrate, displaced others, and killed many more, in addition to the 17,000 who cannot be accounted for. Beside the human toll, the civil war destroyed the country and ruined the economy. From our point of view, and it is not an uncommon one, Lebanon has still not recovered nearly three decades after militia leaders agreed to end the fighting and share the spoils of peace among themselves.

Lebanon’s situation is dire as the economy is nearing a breaking point. The prospects for the next few years, which have recently been put by the World Bank at 2 percent real annual growth, cannot alleviate the fears of the Lebanese people. As the World Bank’s MENA Economic Monitor indicates, our country’s prospects for real GDP growth, and the fiscal and current account balances in 2019 and 2020 are the worst in the entire Middle East and North Africa region, resulting in an assessment that puts Lebanon in an “unsustainable” situation.

The Lebanese people do not need to be told by international experts that their country is in trouble.  Over the past six or seven years, they have had dismal experiences on all economic fronts. The people know that the Syrian refugee crisis has brought with it worsening of living conditions for both refugees and host communities. It would thus be surprising if anyone in Beirut—economist, business leader, civil society activist, or private citizen—were to disagree with what Prime Minister Saad Hariri had to say at the Brussels II refugee donor conference on April 25. He lamented that if one asks if host communities, displaced Syrian people, and Lebanon overall are better off today when compared with one year ago, the “answer is simply no.”

These two Lebanese experiences, of a gathering economic storm and a continuous inability to solve the refugee crisis, put into context what happened in April in Rome, Paris, and Brussels, as far as financial pledges and official rhetoric. Brussels, the last event in this lineup, was—when read or seen from Beirut—an indigestible banquet of speeches and communiques flavored with false pathos and self-congratulatory noise. At this conference—critical not only for determining the humanitarian assistance for the estimated 12 million displaced Syrian people, but also for assuring the minimal existential security of millions in host countries—underwhelming financial commitments in the evening of April 25 juxtaposed the morning’s odiously upbeat messages by hosts of the event.

It is too early to gauge the precise implications of the pledged $4.4 billion (€3.5 billion) for 2018, as well as multi-year pledges of $3.4 billion (€2.7 billion) for 2019-2020, as stated in the co-chairs’ closing declaration in Brussels. But when compared with the amounts in the $9 billion range that had been circulated as targets for the event—more than twice of what came in pledges—the message unequivocally is one of insufficiency. Refugees and host communities in Lebanon are well advised to tighten their belts, if they even have any such fashion accessories left in their wardrobes.

Also when viewed against the painful discrepancies between the pledges made in recent years and the humanitarian and development aid actually delivered—Human Rights Watch claimed that of appeals for humanitarian aid for Syrian refugees in Lebanon for 2017, only 54 percent had been funded by December of last year—the Syria crisis of the last seven years shows the helplessness and limitations of the international community. The world’s strongest institutions and nations have so far failed in their professed best attempts to protect human dignity or control and reverse human evil in the 21st century.

Helplessness in the face of political and imperial evils is no passing occurence in this region. Let us not forget that the spring month of April sees not only the anniversary of the outbreak of the Lebanese Civil War, but of the Armenian Genocide as well. A whole epoch of instability and conflict was ignited when the UN over 70 years ago adopted its Resolution 181 for the partition of Palestine, the human cost of which is once again playing out in front of the world.

In this litany of political forcefulness and human agony, all that happened in the Middle East since the Arab Spring—and most painfully, the war in Syria—is just more proof of human existence in constant precariousness. Add to this highly combustible situation the economic misery and delayed moral bankruptcy of the Lebanese state, which has been creeping through this country’s political entities for the better part of the last 25 years, and disappointment and cynicism are indeed the most easily comprehensible responses to our living reality.

Many of our political leaders today are the same people that tore this country apart. They are the same leaders that failed to address obvious economic perils and managed to bungle every previous lifeline offered by the international community. They are the same leaders who got an F in reforms and governance but A+ in filling their pockets. Yet now, with elections at the beginning of May, it seems likely that the Lebanese voters will send many of them back to Parliament. Go figure.

Our future in our hands

But cynicism is not going to solve the problem. That is why it is time to remember essential lessons of being human, as symbolized in the May cover of Executive. The future is as fragile as any baby at birth, and Mariam—which we call the female icon of Lebanon—is struggling to break free from her chains. Those who had killed our past futures with impunity, those who are eager to thwart every future attempt at existing in political dignity and a sustainable economy—may be those who do the bidding of their sponsors.

Wherever and whoever it might be, the Lebanese people know that no overlord has anything but their self-interest in mind, and every clear mind also knows that the old political allegiances cannot but again kill the future, however much these stooges of foreign interests may call for the Lebanese people to trust them in elections. Lebanon’s future must be the people’s baby and the human experience is that people, in particular parents, will go to any length to nurture their future. For the 2018 elections, sustaining this baby means to vote against all odds, and vote conscientiously.

Equal to its commitment to nurture, successful parenting needs communication. In context of what will come after the May 2018 elections, this means for civil society and the business community to pursue persistent debate with political stakeholders. In this permanent monitoring mechanism, whether it is about reforms, infrastructure investments, economic vision, or accountability of Lebanese institutions, local beats foreign. Let’s not entrust the monitoring of restoring Lebanese sustainability to international financial or political nannies.

And, as conventional wisdom has it, there is no fiercer lioness than one who defends her cubs. Lebanon must not deteriorate into the mindset where everyone just waits for a chance to escape and migrate somewhere else. The cubs of Lebanon’s future are accountability, good governance, and civic responsibility, just to name some in the litter of the upcoming elections. They deserve to be protected and defended against all predators and prowlers, however strong they may appear.

This, if anything, is Mariam’s mission. As things look today, there will be new faces from some of the established political parties, a chance for some candidates from civil movements to break through, and hopefully there will be more than four women represented in the legislator. So even as the light at the end of the tunnel is yet growing neither larger nor nearer, Executive calls on the Lebanese to hold high their hope.