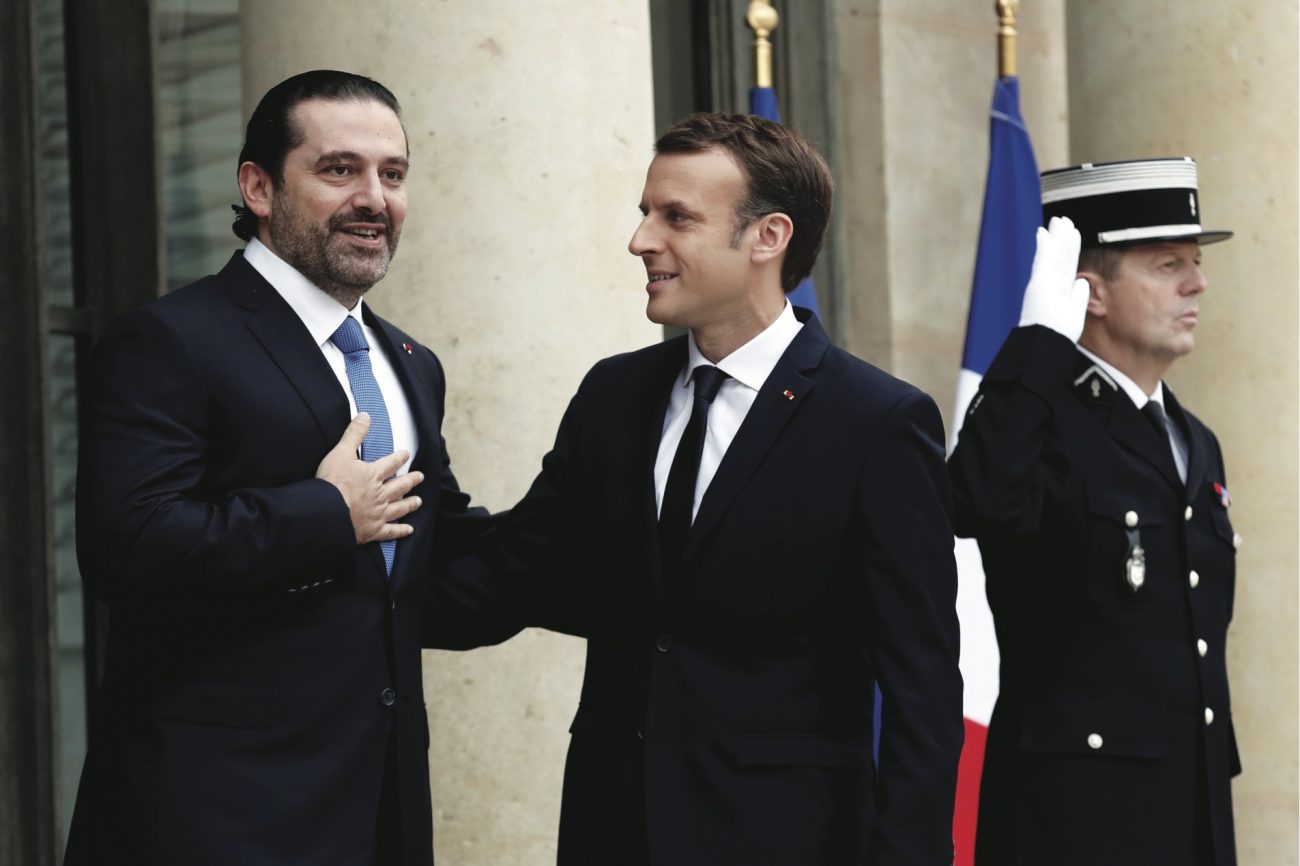 This month, Lebanon will send a delegation of state officials to Paris to pitch an infrastructure development program dubbed the Capital Investment Plan (CIP) to the international community and private investors. Alongside the CIP officials will also unveil an economic vision, fiscal discipline measures, and structural and sectoral reforms.

Of the four, Executive has only seen the CIP, which it obtained through an informal channel despite the plan’s endorsement by cabinet on March 21. The others are not accessible. On paper, the CIP calls for some $20 billion in funding for 250 projects scheduled over the next decade, until 2030, though at this stage the plan is not set in stone.

What effect the CIP will have on the economy is unknown, and we do not know when further information will be unveiled, but the picture will be clearer after Paris. For now, we know that the development plan calls for raising debt to pay for the projects. Obviously, this will increase Lebanon’s public debt, but we do not know by how much because at this stage it does not appear to have been modeled.

One component of the plan that would have a large impact to the economy, but remains ambiguous, is expropriation. The expropriation program, some $2.6 billion as written in the CIP, will basically transfer funds from the public sector to a specific group of landowners. The state will borrow the money it needs to compensate the owners for their land. This implies a subsidy to consumption, but the owners are undisclosed. Therefore, it is impossible to gauge whether the transfer of wealth will be socially just, and we do not know how these people will spend the money they receive for land. The  plan’s infrastructure projects, which are required to support the economy, will have to be built somewhere, so expropriation spending will be necessary.  Whether the projects or the subsidy to consumption process will bear the fruits of enhanced economic productivity and competitiveness over the long term is unforeseeable.

The needs of communities and stakeholder groups will have to be balanced, and Lebanon’s high level of communal fragmentation will be  an especially challenging obstacle. Our leaders must find a way to create a compromise culture that finds a mutually beneficial approach, but our past experience with this is not so encouraging.

Lebanon saw volatile periods first during the years of the late Rafic Hariri, where compromises were insincere, and people vied to get the biggest slice of pie for their own interest. In the post-Rafic Hariri years, after 2006, the compromises were reached on a horizontal level but at the expense of greater disruption at the vertical level: elites were happy, but the people neglected.

The challenge from that perspective is to reach a compromise that is better for the country. All the projects in the CIP are geared toward boosting employment for refugees as part of a formula that rests on international support—which Lebanon deserves. Our country made efforts to take care of refugees when no one else would. But is this support for refugees genuine or is it of a political nature? Political statements and market observations provide no indication that this support is yet coherent, internalized, or even forward-thinking, and the support might come from all stakeholders, but they need to make much more effort to think of the needs of people. Promises are abundant but whether they are empty remains to be seen.

If the CIP, in its current incarnation, tells us one thing, it is that we are not banking on the future—we are banking on hope. Lebanon is attempting to raise some $20 billion in new money, whether in the form of public-private partnerships (PPP), grants, or concessional lending, all of which will have to be reimbursed in one way or another; no one invests without the expectation of returns.

Repayment arrangements will likely vary by stakeholder. The World Bank, for example, would want to be reimbursed in monetary returns and is interested in avoiding the headache of Lebanese instability. The hope of institutions like the European Bank for Reconstruction and Development (EBRD) and others is to maintain stability and keep Syrian refugees from leaving Lebanon and flooding into the EU. For this, they are ready to provide concessional loans, essentially at subsidized rates of interest. But loans remain loans and, of course, EBRD would like to get their money back, with a little bit of compensation for their time and effort. PPP partners will hold similar expectations in the sense that they may want to help Lebanon, but with clear expectation of investment security and profits. Some Lebanese, be they locals or diaspora, may be interested in doing something for their country, but even they will expect to see real returns on their investments. Taking on $20 billion in debt to pay for these projects means Lebanon would have an obligation of $20 billion, meaning each and every Lebanese national acquires a future obligation, piling on burden to our collective responsibility. So we as a society have to be aware of that.

Lawmakers are considering a 5 or 6 percent budget position cut to state spending that the cabinet endorsed in mid-March. What we spent in 2017, almost $16 billion, is lower than the new obligations that the CIP could represent, $20 billion. If we borrow this money, it is just reshaping and increasing our obligation. Our public debt is now over $80 billion, and new debt from implementing the CIP means we are burdening new generations long into the future. These obligations will only be met if there is an increase in economic productivity, and economists Executive spoke with predict that Lebanon needs to achieve, over many years, at least an 8 percent annual growth rate to claw its way out from under the public debt.

With Lebanon’s current demographics, conventional wisdom might suggest this to be almost impossible to achieve. Reforms are necessary, and we have been saying this for a very long time. But let us not forget the alternatives. We can decide to effectively bankrupt the state, go into default and ask for the world community to bail us out with an externally imposed rescue plan managed by the World Bank Group and International Monetary Fund. But ask around in countries that went through such processes. It is a recipe for uncertainty and great suffering. Also, Lebanon just does not have it in itself to break down in state default. So we have to succeed to win investors, mobilize our many real friends, and show that we can do as we promise: that we can reform. Reforms are never without pain and people do not like pain. Lebanon will need to embrace this pain if we want capital investment with a lot of external help. To make it work this time it must come with the understanding that it will be painful. All of Lebanon must accept that.