Your funding will empower us to do what we do best: Investigate, challenge, and expose

Lebanon is a prime country for anchoring qualified and well-informed voices of public discourse throughout the Middle East. However, quality journalism in this country is currently under enormous economic pressure that we, as Executive Magazine, are determined to withstand through ensuring our continued quality media presence, concentrating our efforts on producing reports filed with a careful balance of reporting, analysis, and advocacy for the Lebanon we want and seeking to engage in concept, research, and partnerships with institutions that want to improve the state of Lebanon under a long-term perspective.

Cognizant of the need for empowered and authoritative journalism we propose a series of special coverage focuses and comprehensive reports tackling pertinent and timely topics that address pressing socioeconomic issues and challenges like corruption, health, energy, water, pollution, labor and education to be published throughout this year in line with the agenda priorities of our Economic Roadmap 5.0.

Each report is thoroughly researched and filed with a careful balance of reporting, analysis, and advocacy for the Lebanon we want.

Your grant will support progressive efforts that will allow to pass this crucial junction and enable:

At this turning point your support of independent media is crucial to achieving common goals and ambitions for Lebanon. You can either choose to sponsor a report scheduled for publication or you can make a donation in any amount that is right for you. To explore options for supporting a report contact our grants department.

We count on your support and partnership. 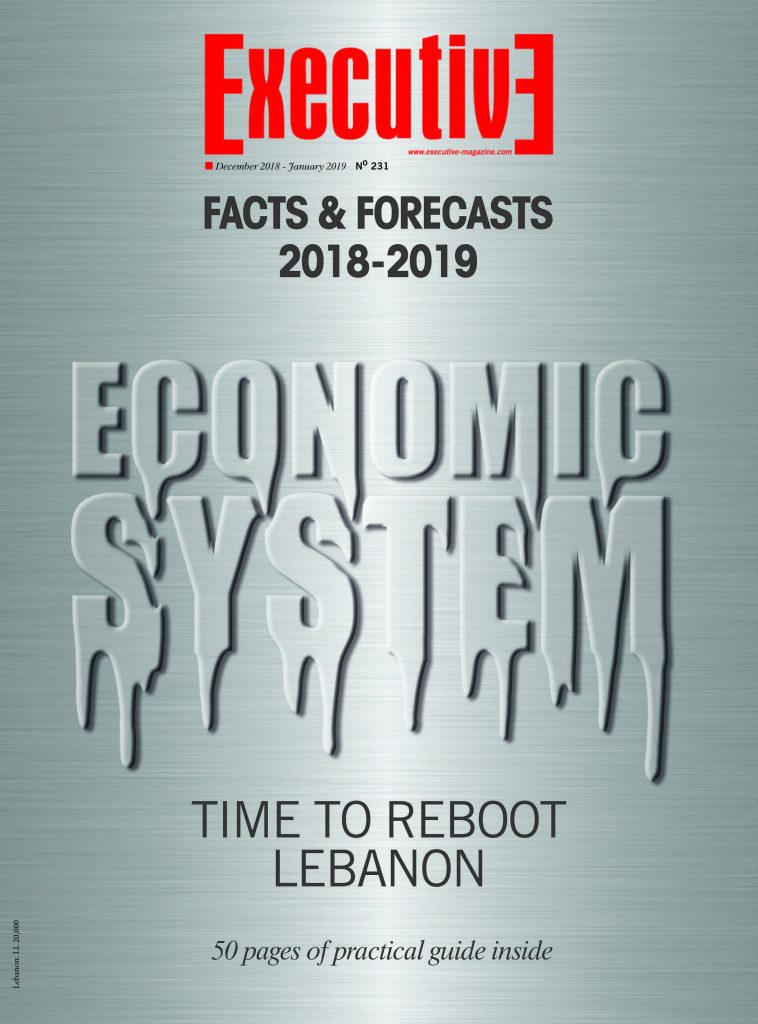 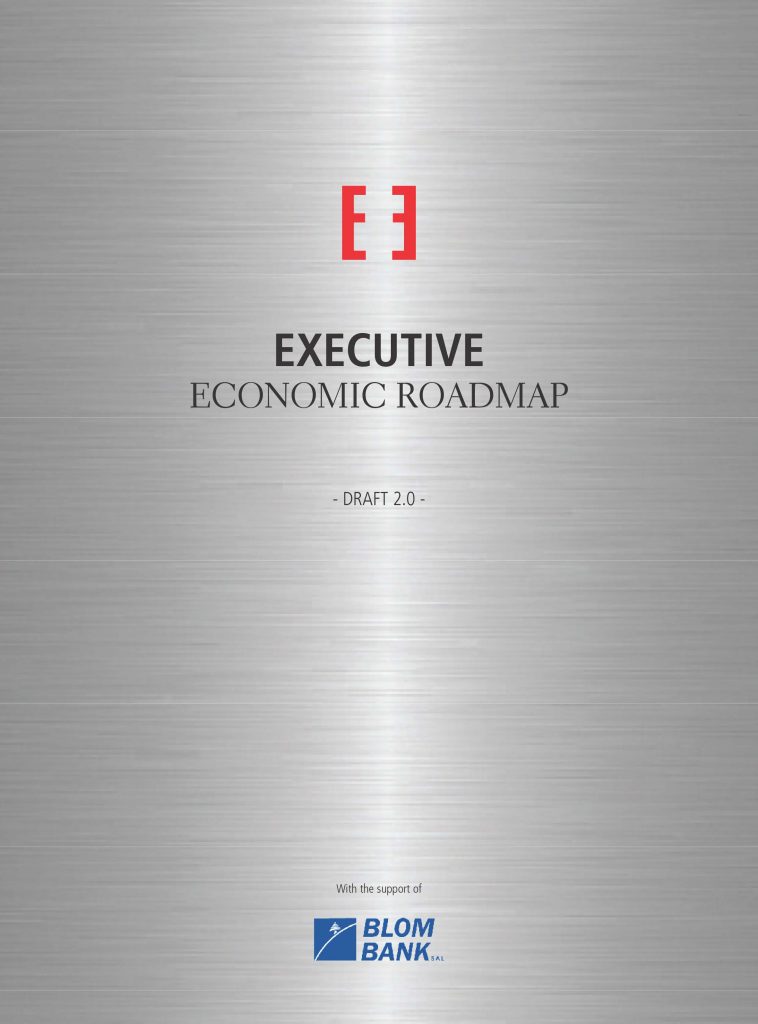 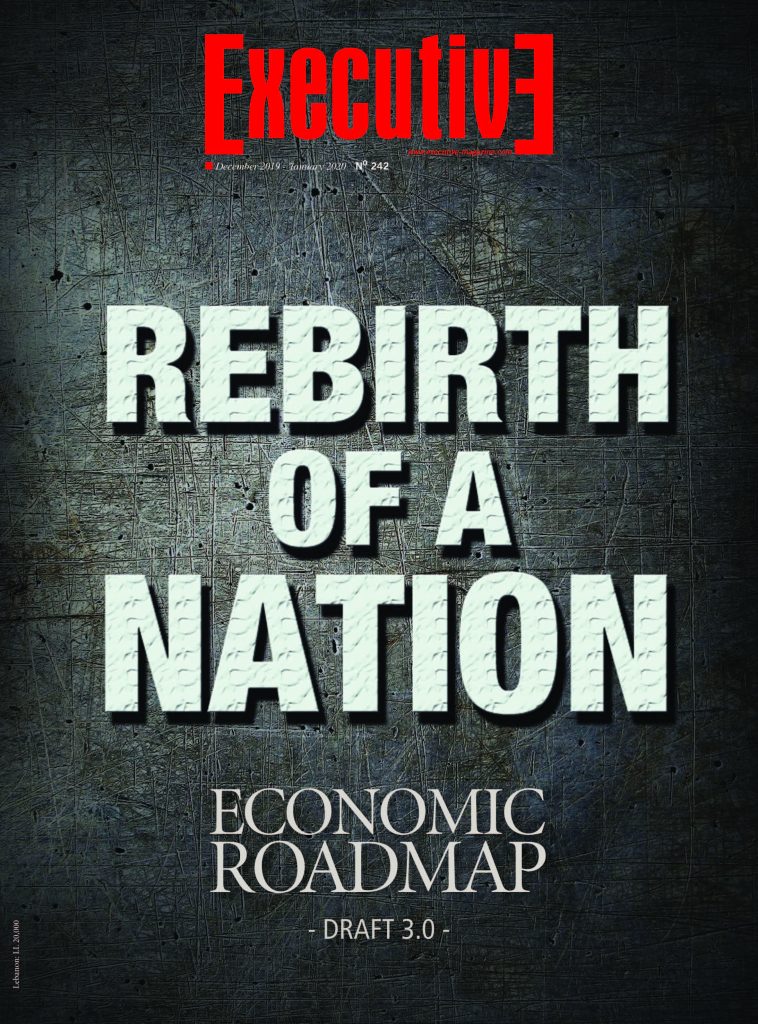 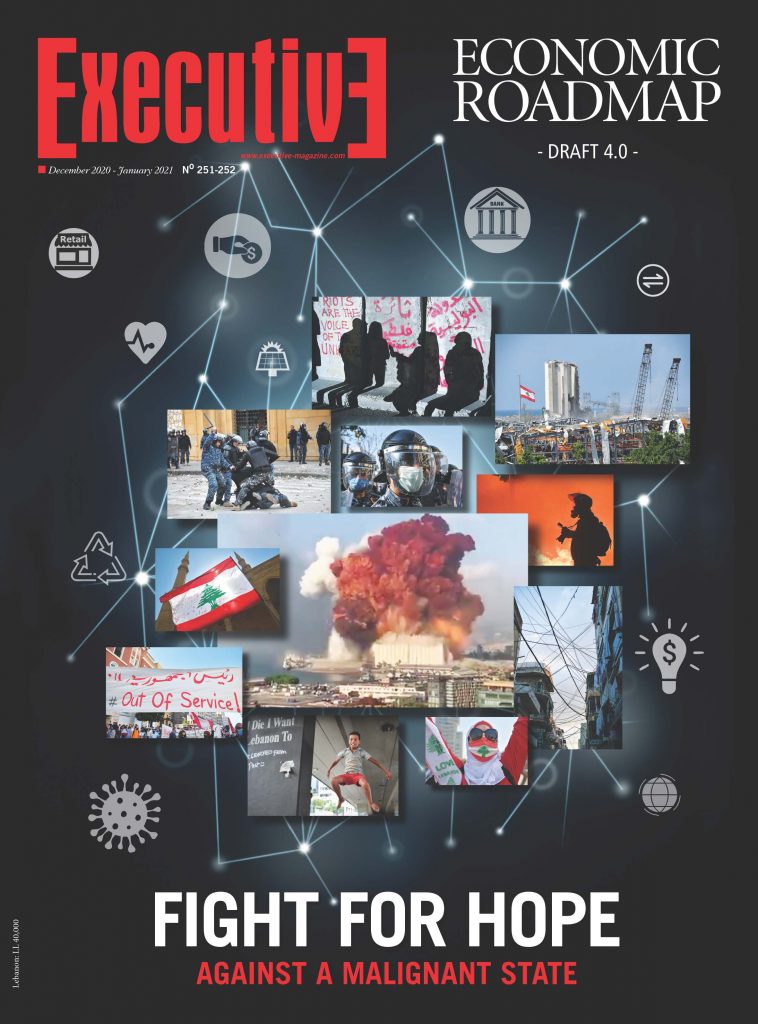 Banking SR is planned for overview piece on mergers and acquisitions, expert commentary on banking restructuring, explainer on forensic audits and auditing of financial institutions, and interview on same topic. The SR on industry roundtables is designed to have industry overviews, comment pieces on financial, and ESG aspects of five industries, interviews with select industry representatives & leaders, and action plan outline.

The healthcare special report will aim to provide an update on the state of healthcare in Lebanon, covering aspects of: state of Covid and pandemic trajectory between Feb 2020 and end of May 2021; state of vaccination efforts during three months from mid Feb to mid May 2021; review of healthcare cost structure and health system corruption after reduction/removal of subsidies; opinion piece on fairness of vaccine access for women, Palestinian, and refugee populations in Lebanon; photo essay on living with Covid and vaccines

The special report will cover diverse topics that relate to energy reforms and environmental management and challenges. We want to investigate the changed paradigms for water supply management and possible or abandoned infrastructure of dams and fresh-water conveyance; tender outlooks and remaining expectations for exploration and exploitation of offshore energy resources; the delineation of geographic interest zones in the context of international negotiations; the barriers and challenges for electricity production and distribution in the second half of 2021 and in 2022; the waste management and waste water propositions from an economic perspective; waste and waste water solutions from an environmental perspective; the outlook for summer tourism from an environmental and health safety perspective; opinion piece on the near- and mid-term prospects for Lebanon to achieve environmental and climate change targets and obligations; photo essays on state of the environment in the distressed economy and (2) on remaining treasures of environmental integrity.

The August SR will follow up on the Combating Corruption reports that Executive produced in partnership with UNDP in 2020. Stories will be hinged on expert contributions and advocacy pieces, targeting themes such as quenching corruption in NGOs, SOEs, and electoral processes; other stories will describe and analyze the achievements or lack of achievements in the area of judicial reform; an update on the quest for recovery of illicitly obtained financial assets from politically exposed persons and public servants; the process of determining accountability, responsibility, and guilt in the 2020 Beirut port explosion; the remaining needs in the areas of economic legal framework such as bankruptcy law.

For the Lebanese economy to leverage the growing entrepreneurship successes in its ecosystem into wider gains—in the form of job creation, financial growth, capital markets opportunities, and the transition into a digital economy that can compete internationally—sustained efforts need to be further increased to develop knowledge economy capacities, the tech entrepreneurship ecosystem, its financial and legal support systems, and the encouragement of the entrepreneurial spirit of all Lebanese. For Executive Magazine, entrepreneurship focus reports have been part of the editorial mix since 2012 and will continue to be so.

The special report will look at the need for strategizing the socioeconomic sphere and its diverse components. We will examine the situation of the labor market and poverty; the role of remittances and direct cash transfers for households; the interaction with diaspora funders and their involvement via non-banking and banking channels, including crypto currency and tokenization platforms; the achievements of the NPTP and ESSN programs and their implementation in 2021; the numbers, cost and financing of education for Lebanese students in tertiary education abroad; the funding of education in Lebanon; the contribution of Arab and international students to the bottom line of university related GDP in Lebanon; the contribution of inbound tourism in the year 2021, achieved, estimated, and hoped for.

The special report will seek to assess the state of the banking, finance, and investment environment in Lebanon two years after the first symptoms of the liquidity crisis and restrictions on capital movements erupted in fall of 2019. Stories will gauge the outlook for deposits and capital controls on the level of household savings; the situation on transfers, letters of credit, and trade finance on the corporate level; the outlook for monetary stability and inflation ratios; the stability of banks and solvency of financial institutions; the private sector funds landscape from Cedar Oxygen to impact funds and venture capital funds; the current viability of the PPP model and investment prospects under Cedre for infrastructure and national development projects; the prospects of the Lebanese capital markets recovery and infrastructure of regulators, supervisors, and operators of BSE and ETP; the debt dynamics and valuation of debt at mid-2021; and the need for banking as economic engine under a new Lebanon economic paradigm.

The August special report will seek to assess the state of the Lebanese art scene in the midst of the financial, social, medial, and political crises. While the sector, like the Lebanese people, has always prided itself on its resilience, how healthy is it? There is a general consensus that there needs to be five pillars to sustain a healthy cultural community: artists to make the work, galleries to support it, critics to celebrate it, museums to establish it, and collectors to buy it [reference]. Eight stories will focus on the different aspects of the cultural community – the five mentioned above and the institutions, the historians / family foundations, and the producers and technical handlers.

Our end-of-year coverage of the economic state of Lebanon, like the entrepreneurship Special Report in November, will review and assess developments in the industries that were highlighted in our Spring 2021 report and action plan publication (in production at time of this writing). Other reviews in the Dec/Jan end-of-year report will assess the political economy, economic policy making, and reform agenda and eventual achievements by the end of 2021. A third focus area of the end-of-year publication will be the assessment of Executive Magazine’s ongoing Economic Roadmap advocacy and the upgrade from the current Roadmap 4.0 to Roadmap 5.0. We intend as part of the end-of-year editorial research to convene one or several roundtables that will contribute to the development of the action plan for the five industries and to the discussion of the Executive Economic Roadmap 5.0 publication.

We thank our sponsors