Stadiums, like other large public meeting areas, do not exist separate from their surroundings. They form an integral part of the landscape, influencing not just the look and feel of an area, but also how individuals interact with it. Executive looks at two stadiums — both past their prime — that display contrasting approaches to the use of space. Sidon’s large, iconic stadium expresses separation — not just from the physical city, but from its residents as well. Meanwhile, Beirut’s smaller Municipal Stadium has fallen even further into disrepair, but is an integral part of its neighborhood. Residents can watch games from their apartments which overlook the stadium and can enter the facilities to run, walk, play or just hang out.

Built on the old municipal stadium for the 2000 AFC Asian Cup, the Sidon International Stadium is one of the city’s most recognizable landmarks — but its design echoes another of the city’s icons. The stadium “captures all the elements of Sidon’s citadel and the relationship of the citadel with the city. You have the dome structure, the bridge moment and the density — and then there is the moment of silence in between them,” comments Hani Asfour, an architect with Beirut design firm Polypod.

“What also helps is the combination of symbols … the arch is symbolic of ancient tradition, then you have a tent structure which is symbolic of Arab culture if you want, but also of a Mediterranean climate. It reminds you of Jeddah airport or the Olympic stadium of Munich,” says Asfour. 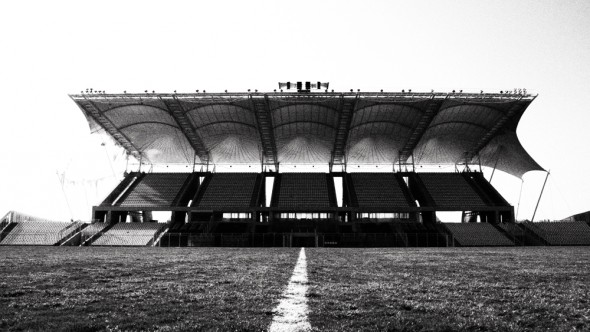 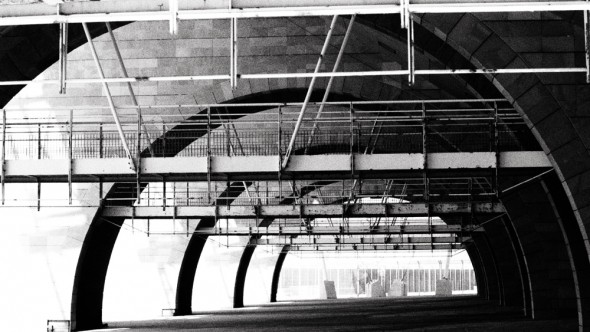 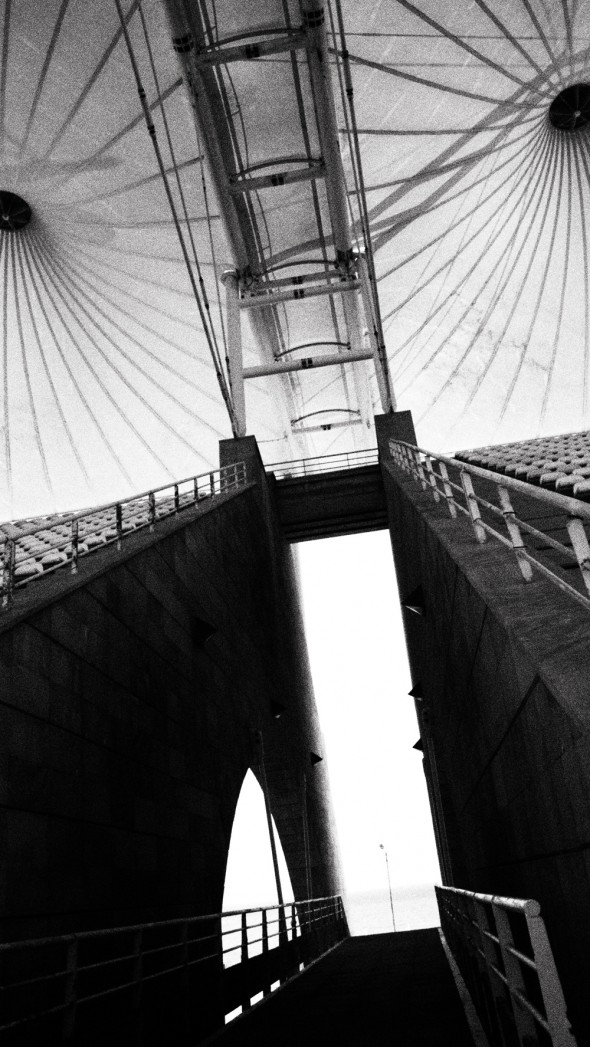 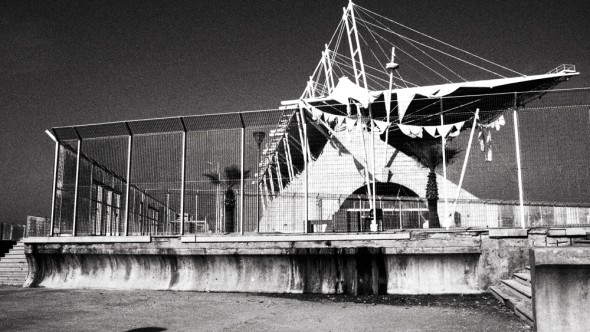 Beirut Municipal Stadium is also an integral part of Lebanon’s sports infrastructure. But unlike Sidon International Stadium, it finds itself in an urban setting, sitting in Beirut’s dense Malaab sector. “The Baladi … is derelict, rundown. [You] have this very dense and unkempt urban condition surrounding it, [so] what happens is that it blends [in]. Practically, the surrounding buildings are in the field in a way [such that] you don’t need the seats anymore — so the city becomes the stands,” says Asfour.

“For me, the strangest condition is the wall that separates the city from the pitch … This should become a social space and there should be no central point of entry; you enter or you leave wherever you want — it should be completely porous,” suggests Asfour. 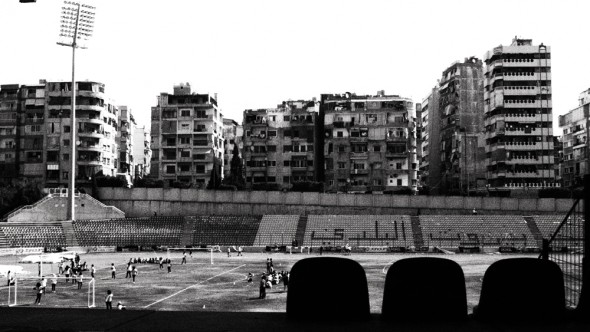 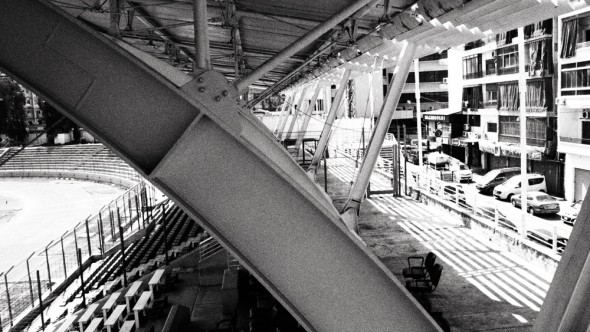 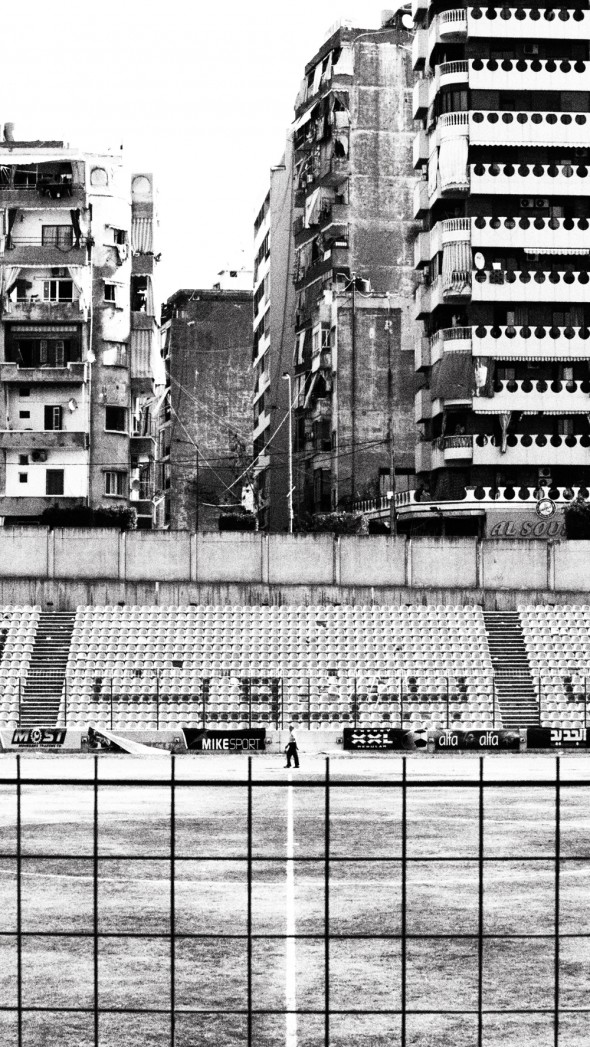 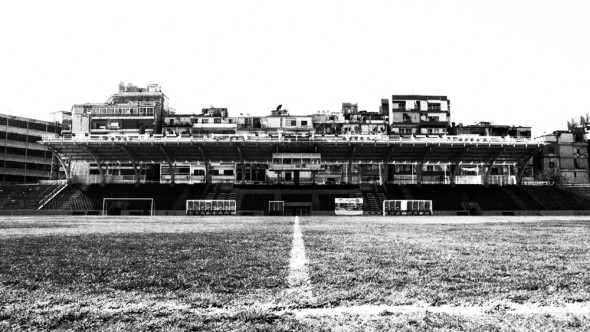 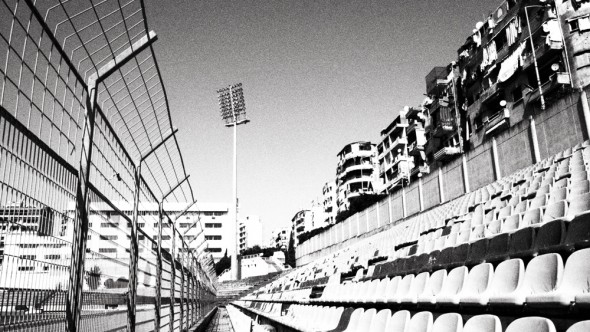 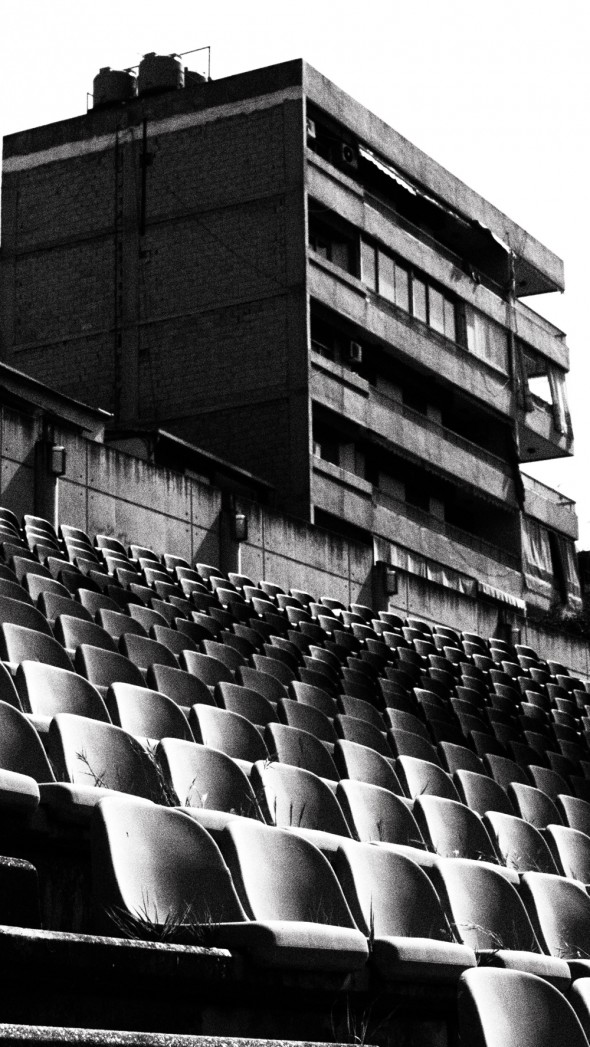 All pictures by Rabih Ibrahim