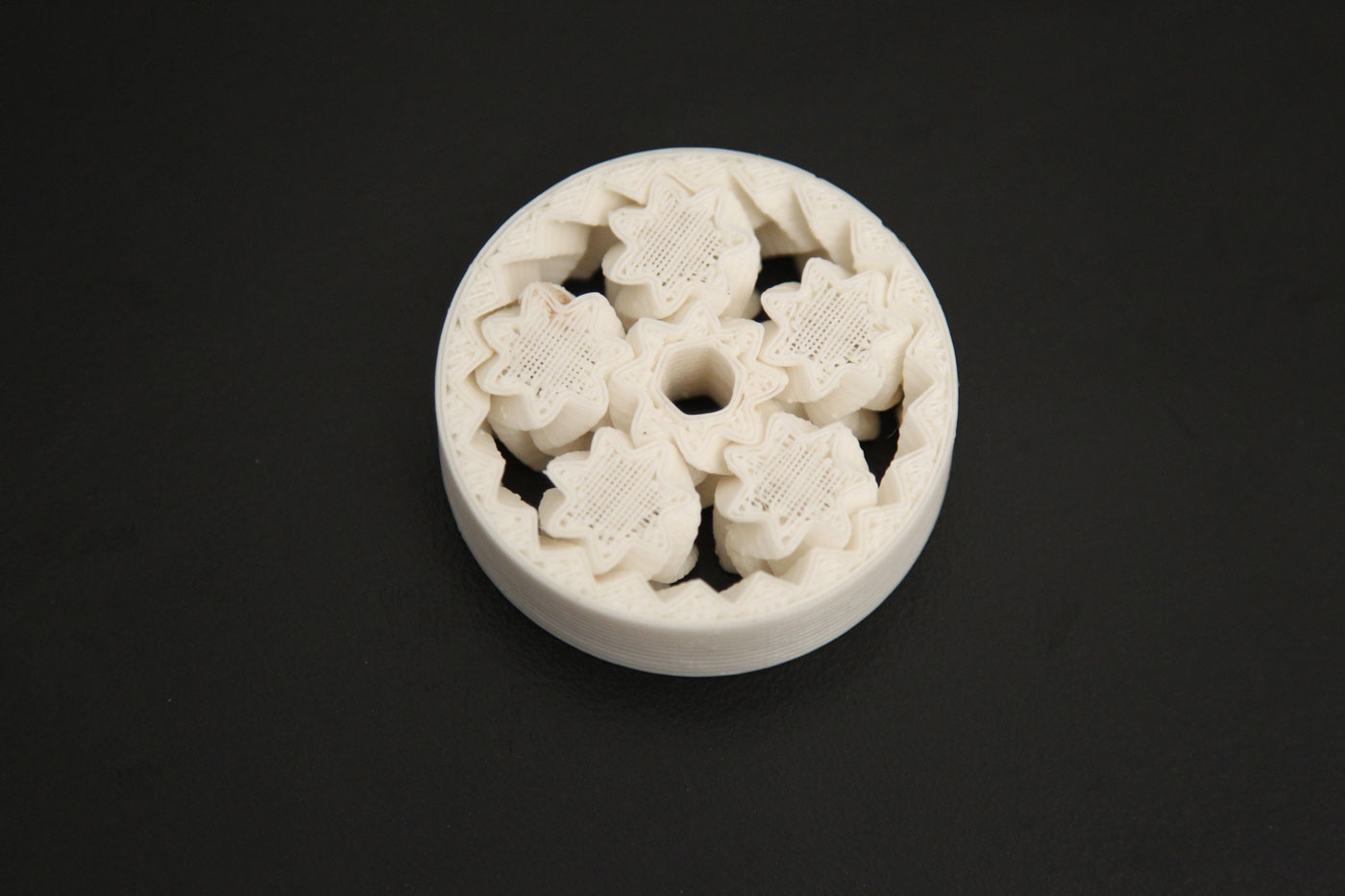 One of the 3D products printed by 3D TEK
Reading Time: 2 minutes

This company is part of Executive’s Top 20 in science and technology. Read more stories from our special report on entrepreneurship in Lebanon, as they’re published here. 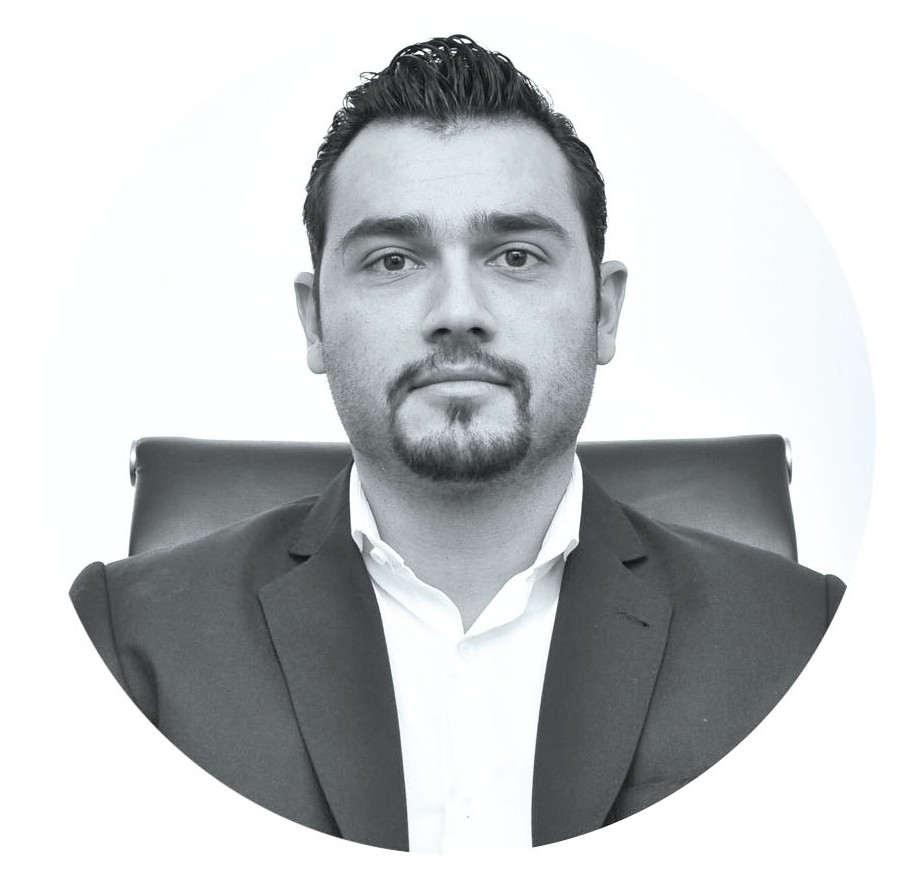 Three dimensional printing is a young industry that implements the dream of creating form from dust. With five 3D printers running out of their offices in Dekwaneh, 3D TEK makes 3D prints from plastic, powder and paper for their Lebanese and MENA clients in the fields of architecture, interior design, engineering and product design. Four of the five printers they own are imported — from the UK and the US — with the fifth one built from scratch in Lebanon by a Russian–Lebanese engineer whose name Sfeir would not disclose. Sfeir was somewhat tight lipped about their business plan, but alluded to a possible merger with the engineer who designed their last printer.

What adds the most to the value of the company in the eyes of Executive was that Sfeir is developing in-house modeling software specifically for 3D printing. His qualms with the current 3D design software available is that it is not designed for 3D printing, and so at times models are impossible to print because the printers can’t read certain parts of the design. This inefficiency forces the designer to go back through the design to fix the errors manually before they can be printed. Sfeir’s software would be geometry based and would enable people making 3D models to create them without errors.

3D printing is still somewhat of a visionary field, with those dabbling in it such as 3D TEK taking on extra business risk for the potential advantage of being first movers into the market. 3D printing has some obvious benefits that could make it a prominent technology of the future due to its sheer speed and precision when it comes to modeling. This speeds up the process of creating the final version of products, particularly in the fields of architecture and engineering, which require a lot of iterating.

While their client base, which they declined to make public, is still small due to the recent creation of the company, as well as the market’s general lack of understanding and experience with 3D printing, Sfeir believes that demand for 3D prints will pick up in the next three to four years — by which time people will have a better idea of what they can do and what they can unleash with the technology. He sees 3D printing becoming ubiquitous in the modeling market, replacing existing technologies and even moving into other markets. The belief goes beyond words, and as Sfeir has explained to Executive, the company is seeking to raise money but is not seeking to open to new shareholders. They are also looking to make new hires.