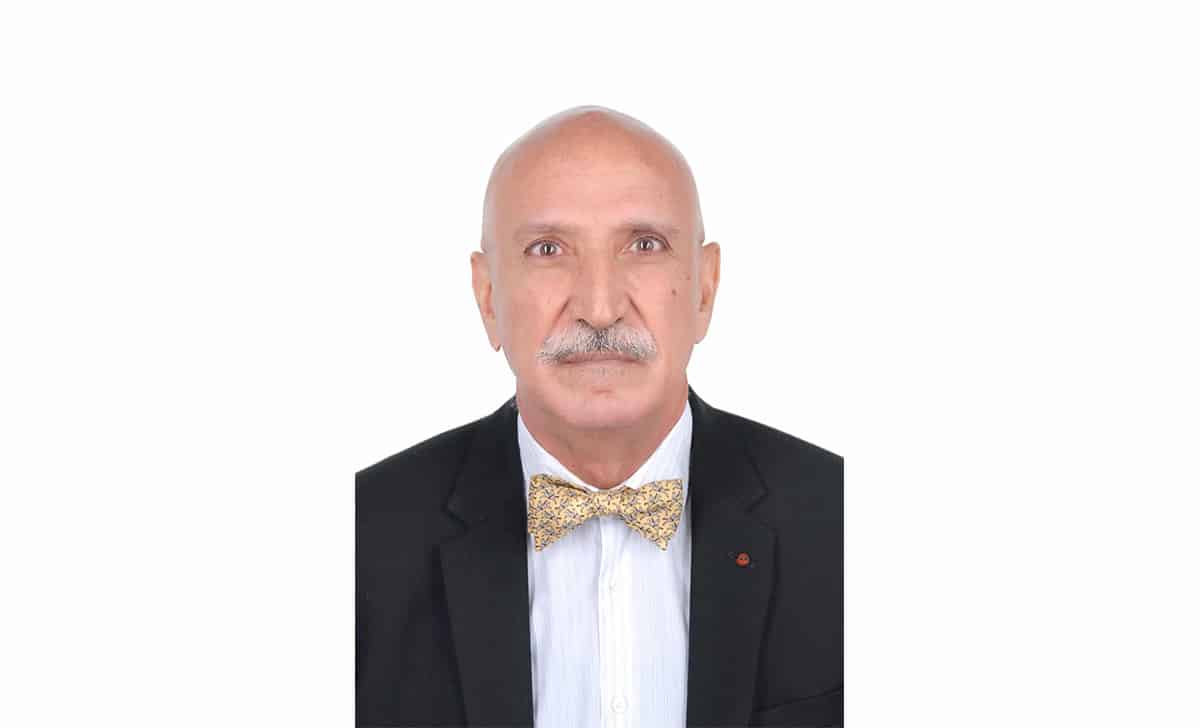 Practically every private household in Lebanon relies on one or other insurance service, beginning with the mandatory protection of motorists under third-party liability insurance or savings schemes offered by life insurers. Services such as health and pension insurance are becoming focuses of attention as the country’s healthcare and employment systems are increasingly challenged. Commercial lines from property to credit insurance feature in prudent business planning of an increasing number of enterprises. To understand better what risks and threats the Lebanese insurers are facing in the coming months, Executive inquired with Beirut-based international actuary Ibrahim Muhanna about his expert perspectives.

What is your assessment of the financial situation of the Lebanese insurance sector?

Looking at the balance sheets of the insurance industry as of 31/12/2018 and their exposure to the banking sector in Lebanon [reveals] that the total assets of insurance companies in Lebanon are in the neighborhood of LL7,500 billion, which translated into about $5 billion (see table below). From that amount, roughly $2.7 billion is exposed to the financial sector. Simply stated, local insurance companies have a huge exposure to the banking sector.

As an example, if the industry loses 50 percent of its assets that are currently at the banks, because of some form of a haircut, that means that there could be $1.35 billion in losses across the industry. Which would be roughly $29 million per company on average. Obviously, not all companies have the same level of exposure or the same assets. I have calculated that the estimated average exposure of insurance companies to the financial sector is around 55 percent of total assets, with the company with the least exposure having 11 percent and a maximum of 96 percent for the company with the highest exposure.

If we use this representative number to get a first concept, such as $29 million per company, what does this exposure imply in context of the Lebanese banking scenario today?

If the banking industry takes a hit of 50 percent on deposits above $100,000, which is what is being discussed, this means that the insurance industry may take a hit of $1.35 billion on their assets in the banks. Calculating these $1.35 billion, which companies may lose from their assets in banks, against shareholders’ equity in Lebanon’s insurance sector of $1.34 billion means they may be short by about $145 million and their capital may be completely wiped out.

Would that mean the companies with shortfalls in shareholders’ equity will be bankrupted by a potential haircut of 50 percent of large deposits?

In a pessimistic scenario, up to 17 insurance companies would have their equity completely depleted if a 50 percent haircut is implemented in some form. In that scenario, the other 31 companies would maintain a positive shareholders’ equity. However, they may need to inject further capital, in particular insurance companies that write long-term business. What I said so far about the assets, however, is not really the full story. We know that if there is a devaluation of the assets, the associated liabilities of these companies will also have to be revalued. Technically speaking, it cannot be said that the insurance industry is bankrupt because their liabilities in some cases may decrease as well. What is very interesting here is that out of the $2.7 billion in total assets there are about $1.4 billion in assets for the life portfolio, which does not include unit-linked policies (NB: savings-cum-life insurance contracts that are linked to specified assets and are exposed to upside and downside risks. Returns of such plans are linked to market performance and the investment risk in investment portfolio is borne entirely by the policyholder). Insurers total earmarked assets for unit-linked life policies amount to around $700 million, which match the insurers’ associated liabilities. Therefore, the tens of thousands unit-linked policyholders are the ones exposed to any haircut and will be the ones affected.

Then holders of unit-linked combined life-and-savings insurance contracts will be hit heavily?

That is right. But it can be mitigated, even when there is a financial crisis. To give an example from the time when the financial crisis hit Cyprus in 2011, our firm was managing pension funds of different syndicates. When capital controls were introduced in Cyprus, we said [to the authorities] that we have seven such accounts with about €500,000 each but these are not really seven accounts. They represent 1,000 individual sub-accounts because each deposit account/fund account is for hundreds of individual members of the total pension fund. Each member’s contributions to the pension fund and rights to the fund are for example in one case €17,000 or in another €56,000. We identified all these contributors, submitted their cases to the central bank, and were able to renegotiate the capital control of certain funds.

Would that be a route that insurers in Lebanon should take in your opinion?

I think that it can be one of the possible options to study to mitigate the risk. You and I know very well that most of the life policies in Lebanon are sold in dollars. If someone has a cash value of his policy of $17,000 or of $26,000, whether in unit-linked or in endowment form, these people should not be hit under the capital controls. They can be safeguarded. We in the insurance industry have an opportunity right now to proactively say that these total amounts are really for our thousands of individual policyholders. They can earmark these amounts and protect and ring-fence these values.

As a consulting firm, we have consulted in different jurisdictions on such situations and ways that insurance companies can protect their assets and their policyholders’ funds. Had the levels of exposure to the banking sector been reduced by other admissible assets, the solvency margins might have been sufficient to safeguard both the policyholders’ and the shareholders’ funds. I am very surprised that few insurance companies were exposed to the banks above 50 percent of their total assets without holding reserves against this risk.

What is the average exposure of insurance companies to banks in other jurisdictions by your experience?

Twenty percent to the banking sector.

How do you think the economic crisis will impact the insurance companies in Lebanon on the demand side? Will market demand for general insurance lines, health insurance, and life insurance hold up or do you expect destruction of demand?

On the medical side, the demand will be maintained, because people buy insurance out of fear. Whether they can afford to buy it or not is a different ballgame. But the appetite to buy [health] insurance will be there. In other products, whether motor or fire, household or marine, demand will be affected tremendously because of the economic crisis.

Going forward a bit into the future, there will be the IFRS 17 regulation as the new global accounting standard for insurance. A first seminar on the new standard was conducted in Lebanon last fall by the Insurance Control Commission. Even if IFRS 17 will now come into force in January 2023 as per the latest delay announced only weeks ago will the new accounting standards also have an impact on the Lebanese insurance companies?

It is right that regarding IFRS 17 everything is being postponed internationally. I would think, however, that before talking about IFRS in general, this time is an opportunity for the insurance industry to reflect and figure out how they can survive this crisis—the financial crisis in Lebanon, compounded with the corona crisis. Those who will emerge from this crisis will be very few companies in my opinion.

So you expect that if there is the long overdue merger wave of Lebanese insurance companies, it will be bound to happen before IFRS 17 kicks in, rather than after?

Definitely. Now that all the cards are on the table, people will have to view the situation. I think within the next month or so, things will be clarified. In short, I expect a massive impact on the insurance sector in Lebanon and a large role for risk professionals and actuaries to play as they help navigate the upcoming systemic shocks.

You are an actuary and also have long been very active in consulting on pensions. Is it possible in your opinion to create a sustainable pension system for the people of Lebanon?

I was very happy to hear that they are talking about seriously reforming the pensions of the civil service and the military because that is costing the government quite a bit. Certainly if there is more [done about] the electricity authority, they can in my opinion easily balance the budget but they have so much to worry about right now that I don’t know what priority they are addressing.