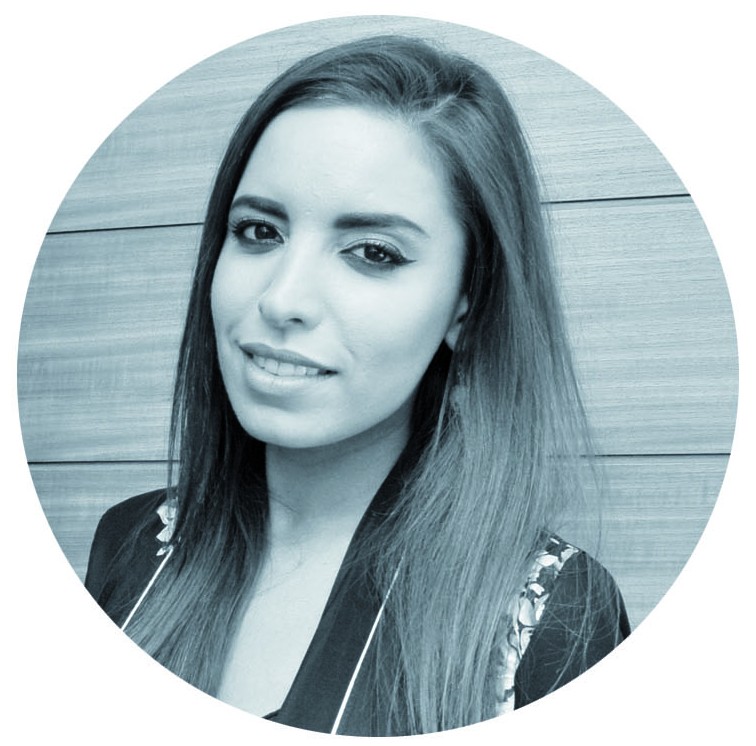 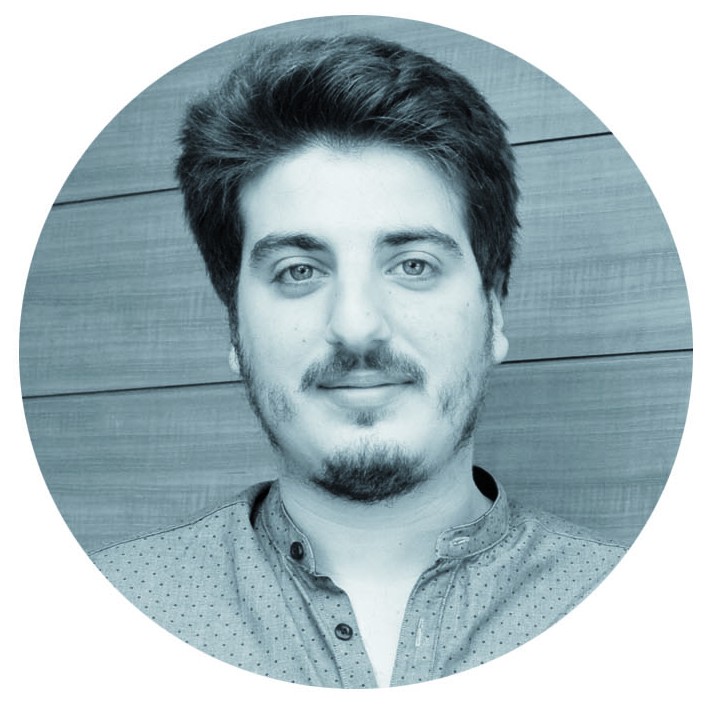 Board of directors: No, four-member board of advisors

Ki is a password storage device that will activate computers and open programs on proximity when the device user authenticates right of access by fingerprint impression on their Ki. The device, which has been prototyped in several iterations, is designed to offer a time saving and easy to install solution to the problems that legitimate users face in accessing password protected computers and programs, and in securely managing and updating complex passwords. Cofounders Priscilla Elora Sharuk and Antoine Jebara have been developing the concept as a software and hardware solution and are preparing to roll out Ki in a two phase project. Release of the software as a mobile app is scheduled for November 2014 and production of the hardware solution is planned to “ideally” commence later this year, using a contract manufacturer in China. Sharuk and Jebara, who bootstrapped the project at the seed stage, are setting a fundraising target of $100,000 for the software product and are endeavoring to raise $500,000 to start production of the device, which is known technically as a hardware authentication token.

The business plan for Ki started taking shape in May 2013 and underwent frequent changes until a pivot this summer, when the cofounders decided to shift focus to finalizing and delivering the software solution to provide prospective corporate clients with proof of concept and hopefully motivate them to place orders for the hardware device. Their initial target market are IT and security companies in the EMEA region, Sharuk and Jebara say, and the intended first users of the device are executives of these companies — because at a $200 sales price per unit, the Ki hardware token will not come cheap. Reaching an order volume of 7,000 tokens is an important aim for the cofounders because it will reduce manufacturing cost per unit and increase their gross margin on the device from 50 to 70 percent. While building toward hardware production with the help of an advisory board of four local and foreign experts, the cofounders will release the software version as a freemium app during Slush, a large meeting for tech entrepreneurs in Finland. Sharuk will attend this program. She and Jebara plan for the formal establishment of a company, most likely as a Lebanese offshore with a Delaware, US, branch holding their intellectual property rights and patents, at the latest possible moment. They have yet to reach a valuation of the intended company and decide on shareholding distribution among themselves and share offerings to investors.

As Sharuk and Jebara note, they represent a “very cross functional team with different skill sets and backgrounds,” with Jebara being tech oriented and Sharuk showing her strength in design and business. The team has a vision to take their project to commercial reality, even if it requires adapting narratives and redefining markets.

ID federations (single-sign-on services and password managers) create a single point of failure, not unlike putting all the eggs in a basket. It remembers all my passwords when un-hacked and loses all my passwords to criminals when hacked. It should be operated in a decentralized formation or should be considered mainly for low-security accounts, not for high-security business which should desirably be protected by all different strong passwords unique to each account. Needless to say, the strength of the master-password is crucially important.

Physical tokens and phones are easily lost, stolen and abused. Then the password would be the last resort. It should be strongly emphasized that a truly reliable 2-factor solution requires the use of the most reliable password.

At the root of the password headache is the cognitive phenomena called “interference of memory”, by which we cannot firmly remember more than 5 text passwords on average. What worries us is not the password, but the textual password. The textual memory is only a small part of what we remember. We could think of making use of the larger part of our memory that is less subject to interference of memory. More attention could be paid to the efforts of expanding the password system to include images, particularly KNOWN images, as well as conventional texts.