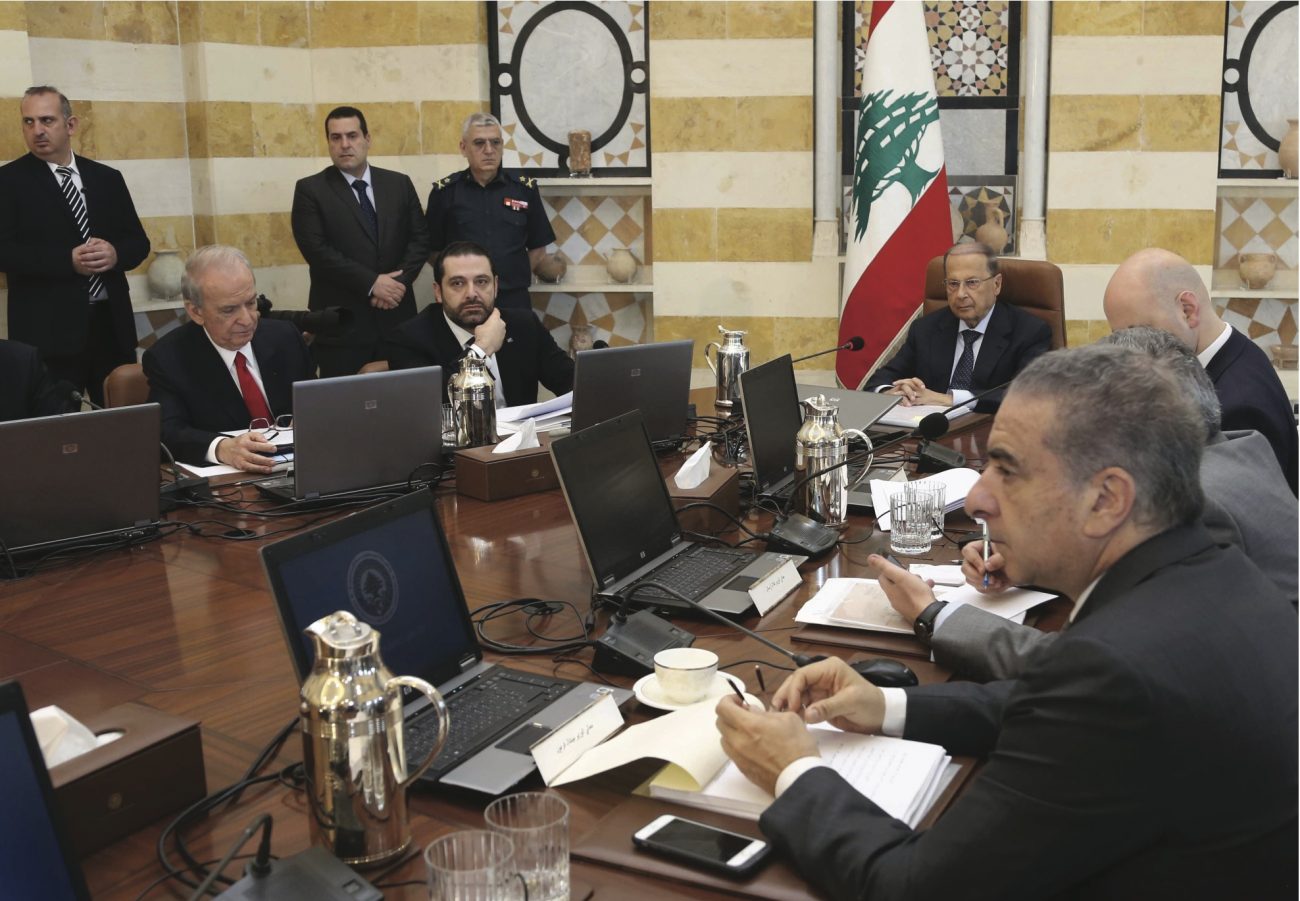 While some of the terminology is the same, in 2018 Lebanon will have an electoral system unlike anything it has ever seen. The new electoral law, approved by Parliament in June, features changes to electoral districts and introduces two new components: proportional representation (PR) and preferential voting. It is certainly more complicated than the electoral systems used in the past, but Executive has prepared a guide to help readers understand both how to cast ballots and how their votes will be counted.

For administrative purposes, Lebanon is divided into governorates (mohafazat) and districts (kadat). Traditionally, each administrative district has also been an electoral district. In 2009, there were only a few exceptions (Baalbek and Hermel were merged into one electoral district, as were Miniyeh-Danniyeh, West Bekaa-Rashaya, and Marjayoun-Hasbaya).

Beirut underwent the biggest makeover. The city was divided into three electoral districts in 2009. In 2018, it will be two electoral districts. The district known in 2009 as Beirut 2 is gone, with the Medawr neighborhood (see map) now merged with 2009’s Beirut 1 (Ashrafieh, Saifi, Rmeil). The Port (Marfaa) and Bachoura neighborhoods are now part of the remainder of the city in 2018’s new Beirut 2. The city’s upcoming electoral division quite nearly mirrors the so-called “green line” of the civil war. The former Beirut 2’s two Armenian Orthodox seats went to Beirut 1, as did the evangelical seat representing Beirut 3 in 2009. Beirut 2’s one Sunni and one Shiite seats each remain in 2018’s Beirut 2.

In past Lebanese elections, political parties would strike alliances to form lists of candidates in an electoral district. However, there were no pre-printed ballots at voting stations. What this means is voters either entered the polling stations with party-printed lists to place in their voting envelopes, lists they wrote at home (i.e., creating their own lists by choosing their favorite candidates among the competing lists) or nothing, using the blank pieces of paper and pens in the voting booth to handwrite a list of their chosen candidates. The electoral list was a marketing concept, not a legal requirement. Candidates were free to register and run in a constituency even if they were not part of a list, and voters could mix and match among the lists. However, election results proved that most voters opted to choose entire lists. Many argue that this often led to unfair results as a result of close elections (i.e., a list that garnered 51 percent of the votes saw all of its candidates elected, while candidates who attracted 49 percent of voters got nothing).

[pullquote] There is no limit for the number of lists that can run in an electoral district, however, there are rules [/pullquote]

The new electoral law also introduces proportional representation, an attempt to better represent voters. Tallying the votes and determining how many seats each list will receive is a three-part process. First, all votes cast in an electoral district are counted and then divided by the number of seats to reach an “electoral quotient” (i.e., 100,000 votes cast in a 10-seat electoral district means 10,000 votes is the electoral quotient). Second, the number of votes for each list will be measured against the quotient, and lists below the quotient will be disqualified (in our example, even a list with 9,999 votes wouldn’t make the cut). Third, once lists below the quotient are disqualified, the votes from those lists are subtracted from the overall total of ballots cast and the quotient re-tabulated with seats then distributed to the lists based on the new quotient (see sample ballot).

When allocating seats based on the quotient, the math typically won’t produce “round” numbers (i.e., a list will be allocated 3.567 seats, for example). To handle remainders, lists are first allocated their whole number of seats and the list or lists with the largest remainders get any remaining seats (in a 10-seat district, imagine List 1 gets 4.921 seats; List 2 gets 3.896 seats and List 3 gets 1.895 seats, the final allocation will be: List 1: five seats; List 2: four seats and List 3: one seat).

Voting systems vary across the world, and there’s no absolute best practice for determining an electoral quotient (or threshold) in a PR voting system. In some countries that use party list systems, a percentage of total votes cast is used (i.e., any list with more than X percent of the vote gets at least one seat, with more popular lists getting more seats). This percentage can be high — 10 or 20 percent — which disfavors parties/candidates with limited popularity. It can also be low — 5 percent — to favor the inclusion of less popular parties/candidates. Lebanon’s chosen method of calculation results in varied threshold percentages across the country (i.e., seat distribution is not well-aligned with population distribution, at least according to the imperfect lists of registered voters, meaning that some electoral districts have “more” seats than others based on the comparative populations — see chart).

The new law also introduces preferential voting, meaning voters can choose their favorite candidate on the list they vote for (provided the candidate is running in the cada where the voter is registered). It’s as if voters get to as vote twice, first for a full list of candidates representing the entire district and second for a specific candidate representing the cada in which the voter is registered. For example, the new electoral district of Batroun-Bcharre-Koura-Zgharta has 10 seats, so the district will see lists with between 4 and 10 candidates. Once a voter has chosen a list representing the entire district, he or she then chooses a favorite candidate from his or her cada (i.e., voters registered in Koura can only cast a preferential vote for candidates running in Koura).

Once all lists passing the threshold have been identified and allocated their number of seats, the job of actually filling the seats comes down to the preferential votes. This, again, involves some math. To seat candidates, they are ranked in order of their popularity (calculated by dividing the number of preferential votes received by the total votes cast in each administrative district (kada), not the wider electoral district). Candidates are then ranked based on these percentages and allocated seats. Because seats are still allocated to religious communities, this does not necessarily mean that the most popular candidates on a list will actually get elected (see sample ballot). If there were no seat allocations for religious communities, the strongest candidates on each list allocated seats would win. Community allocations complicate that, however. Imagine a constituency with two Sunni seats and three lists. List 1 received the most total votes and has the most popular Sunni overall (i.e., the Sunni with the most preferential votes from his or her kada). List 2 received the second-most total votes, and one of its Sunni candidates received the second-most preferential votes. List 3, meanwhile, received the least number of votes, yet the list’s most popular candidate is a Sunni (i.e., one of the list’s Sunni candidates received more preferential votes than any other candidate on list 3). List 3’s star Sunni is guaranteed to lose because the two more popular Sunnis will get the seats first, and all other Sunni candidates will be disqualified once the two Sunni seats are filled.

Civil society organizations have long called for proportional representation as a means to wrest some power from the country’s established political parties. This law certainly gives newcomers a better chance at getting elected than all previous electoral laws. However, it arguably is written in a way to decrease that chance as much as possible (see leader). While this law is unlikely to result in drastic changes to the parties and interests filling the seats of Parliament, it offers those hoping to challenge, the establishment a fighting chance.

This article was amended on July 3rd.