Out in the cold

Despite help from NGOs, some refugees still lack the bare necessities, even shoes and warm clothing (Qoub Elias)

January’s winter storms battered Lebanon with heavy rain and snow at the start of 2015, once again highlighting the poor living conditions in which most Syrian refugees live. Executive travelled with members of the international Orthodox Christian charities to two camps in the Bekaa Valley, Qoub Elias near Chtaura and Tell Serhoun near Dalhamieh. There, dozens of tents housing Syrian refugees had collapsed under the weight of mounds of snow and well water had frozen in the sub zero temperatures. Despite help provided by NGOs, many refugee families still lack basic necessities such as blankets, warm clothes, shoes, medicine and medical care, as well as wood and fuel to burn. 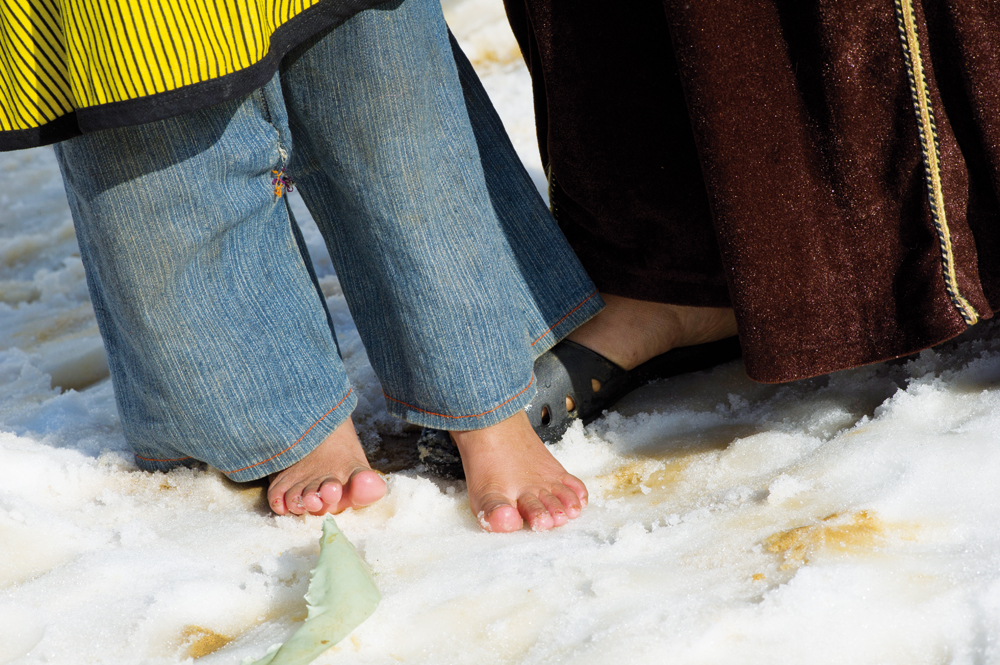 Despite help from NGOs, some refugees still lack the bare necessities, even shoes and warm clothing (Qoub Elias) 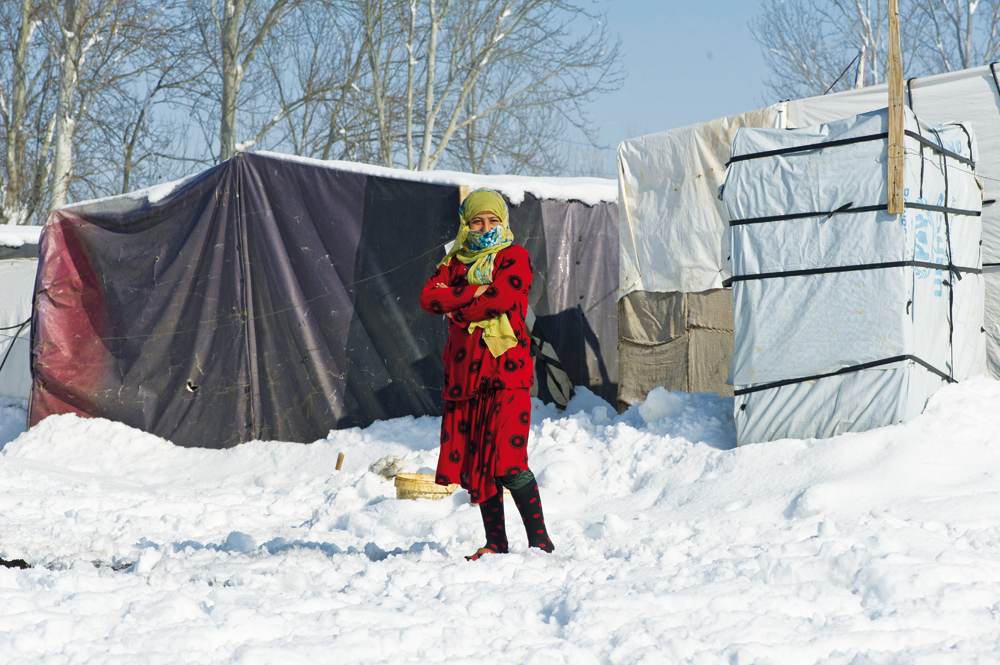 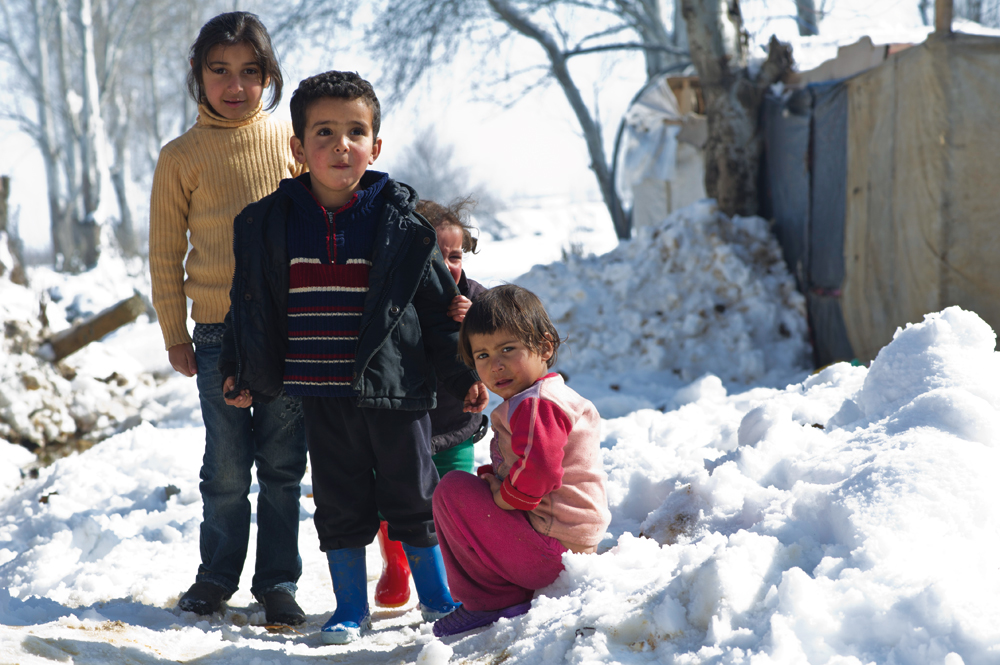 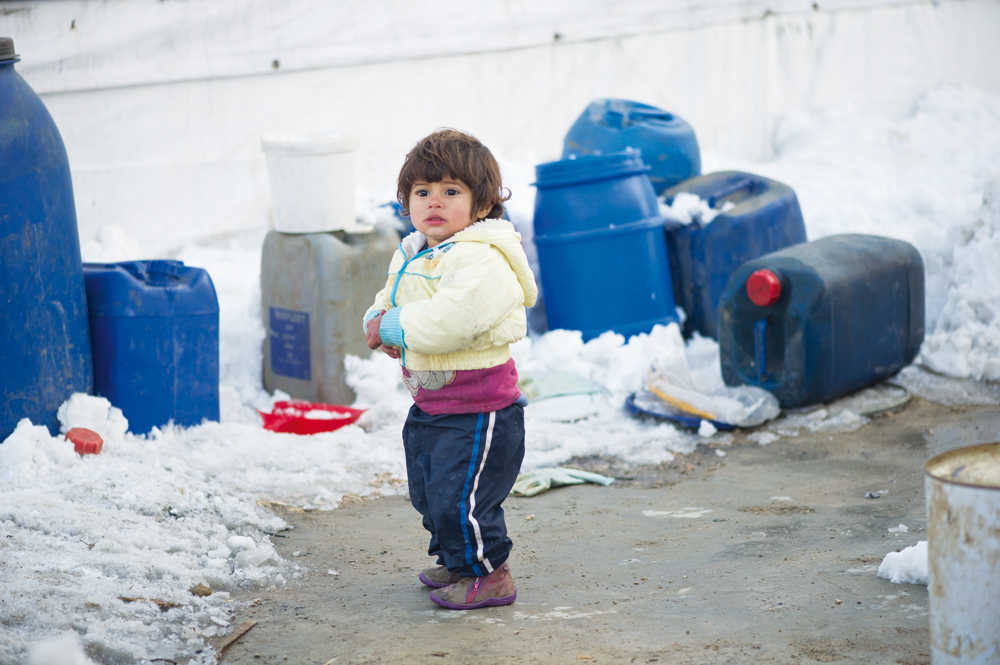 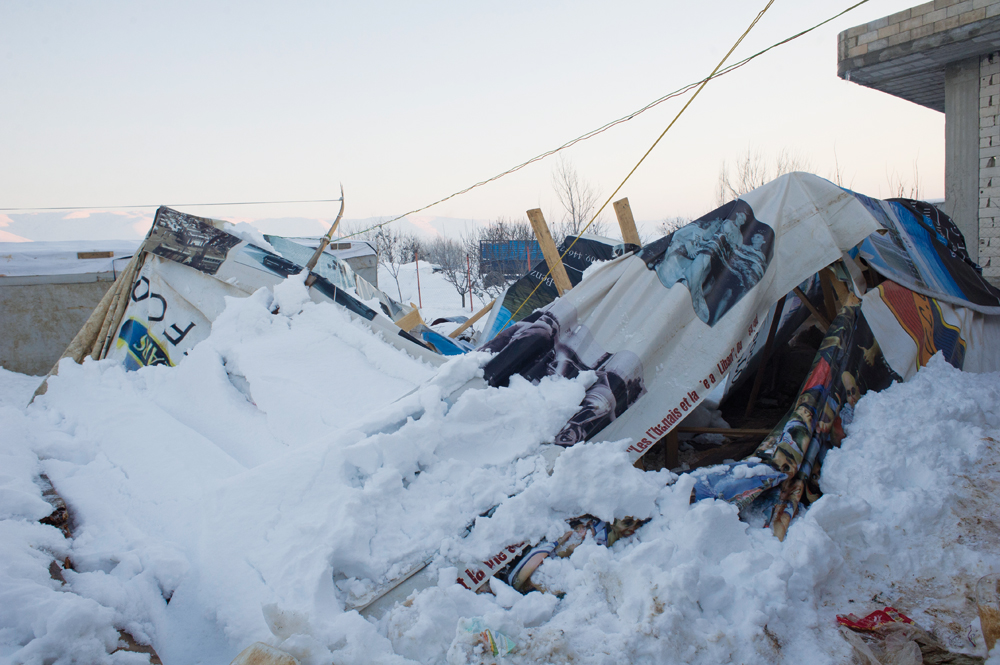 A number of tents collapsed due to heavy snowfall. Inhabitants had to take shelter in other tents as they wait to find the right material to start building again (Tell Serhoun) 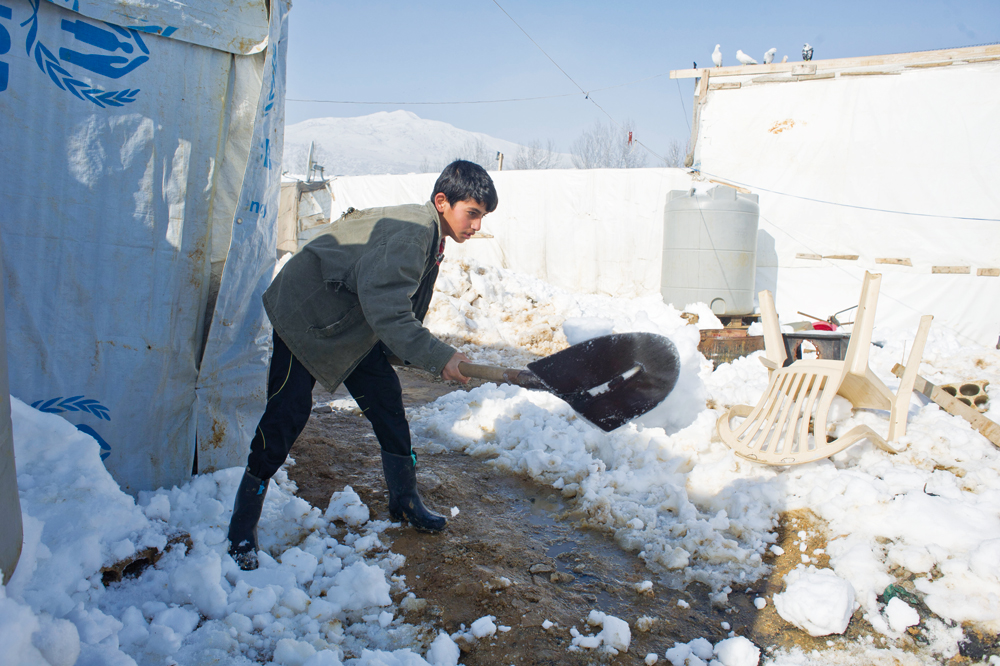 Heavy snowfall has made accessing the tents difficult (Qoub Elias) 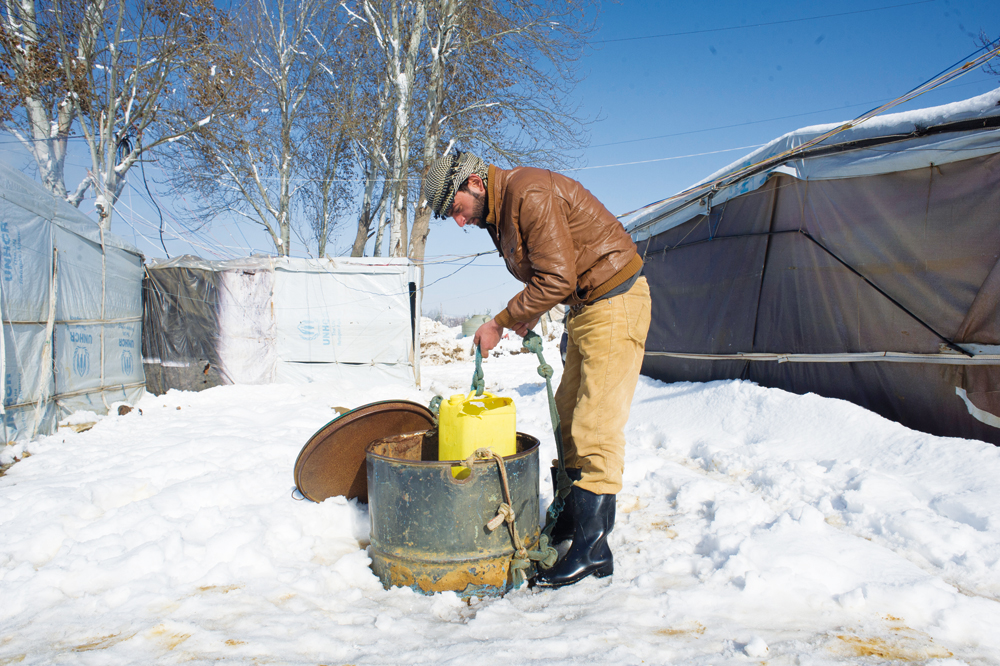 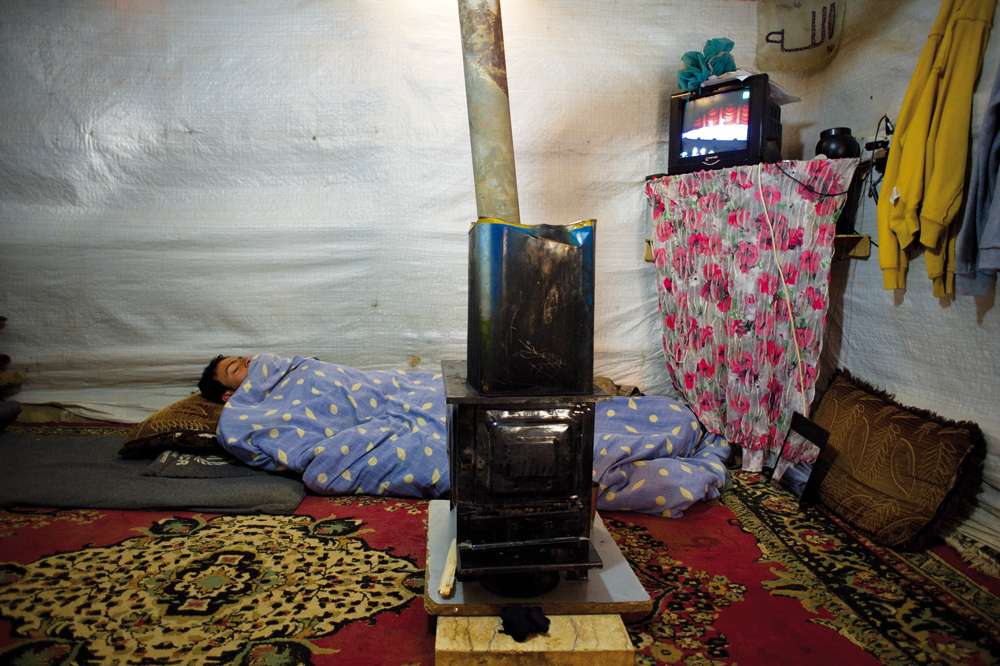 Ahmad fell ill during the winter storms and was bedridden for several days with a high fever. The lack of medical care and medicine is a big concern for refugees (Qoub Elias) 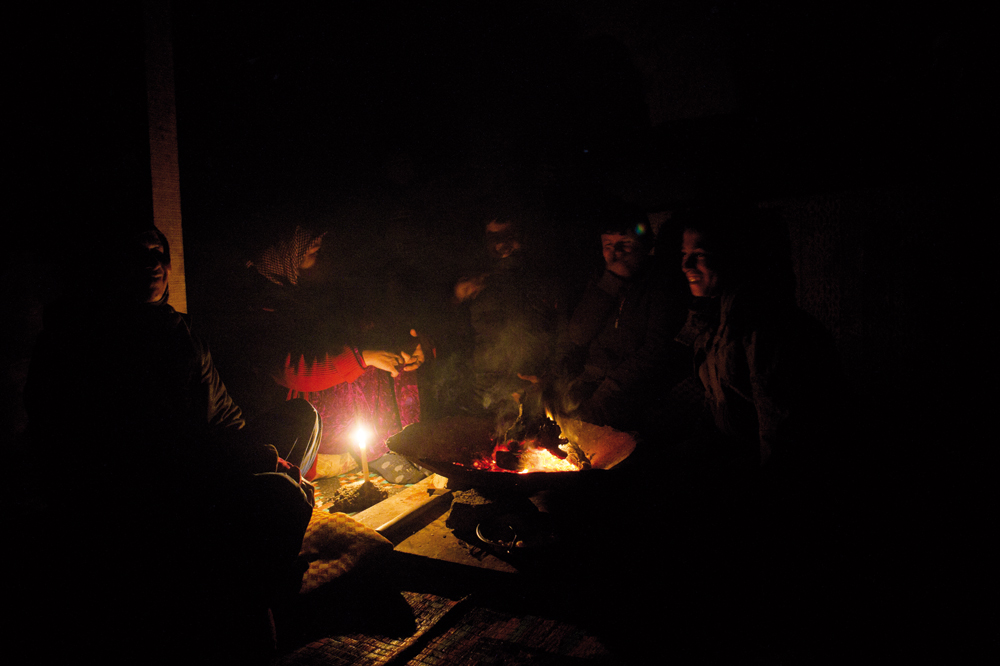 People try to keep warm any way they can. Without a wood stove, refugees use an open fire to warm their tent (Tell Serhoun)
Qoub EliasRefugeessyrian refugee crisisTell Serhoun
1 comment
0
FacebookTwitterPinterestEmail

This brakes my heart :o(

I would like to go the and help them.